The Second Dream of Warframe on PS4

A few weeks after its release on PC, Warframe's "The Second Dream" update is now available on PS4, introducing the very first cinematic-driven quest, Sortie missions, a new PvP map, the new archer-themed warframe, new gear and weapons. Xbox One will have to wait a little longer.

Cinematic quests are a new way of enjoying the story of Warframe. Experienced players have the opportunity to begin the first quest, The Sentient Hunhow, right away. On the other hand, beginners will need to complete several quests before attempting the new one. By doing this quest players will learn what it really means to be a Tenno.

On this update Warframe welcomes Ivara, the new huntress warframe that uses tactical arrows with different effects to fight enemies.

The Second Dream also brings to the game a new type of missions: Sortie. These missions are very difficult end-game missions that can be completed alone or with a group. They change daily and players must complete three to receive a reward from the loot table. Each Sortie Season will last for a period of 15 days before cycling in a new Season with new rewards. 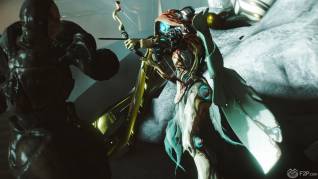 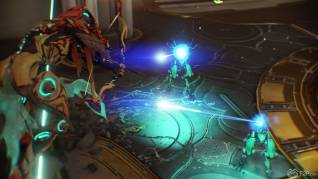 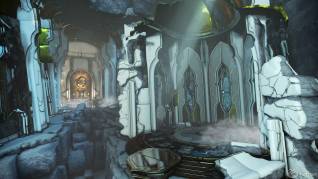 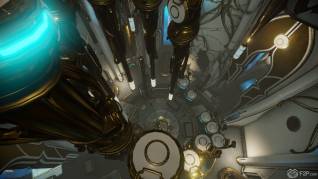 If you want to know more about Warframe check out our profile by clicking on the "info" button below.