The Most Anticipated Free to play Games of 2016

We’ve had our turkey, had our new year’s fireworks, now we’re looking forward to a better and brighter year as we check out some of the Most Anticipated Free to Play Games of 2016; our list scours the world of free to play games and shows up some MOBA, MMO, Shooters and more. There’re a lot of great games coming out this year, but here’s our top picks that we just can’t wait to see: 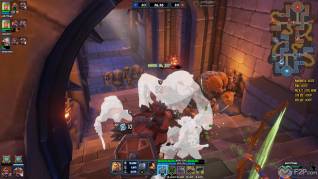 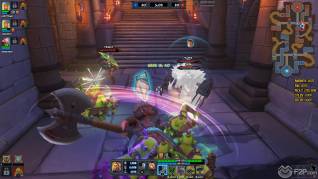 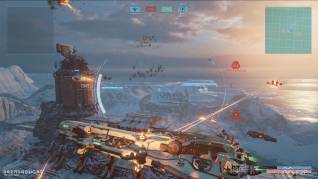 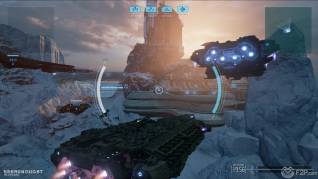 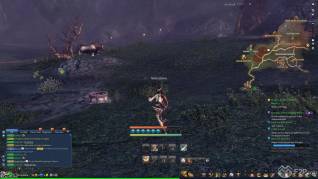 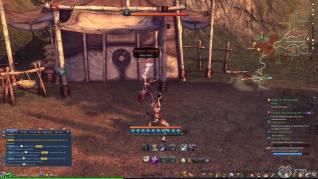 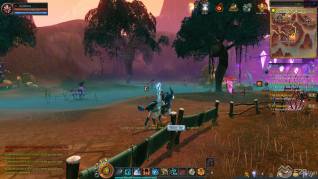 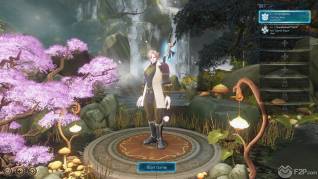 So that’s our list of the most anticipated games, at least as far as we’re concerned, but what do you think? Are there some titles we’ve missed that you think are worthy of a mention? Which games from our list are you looking forward to the most? Give us your feedback in the comments below!


One Comment - "The Most Anticipated Free to play Games of 2016"