The Guardian’s Awakening content update for Runes of Magic

The Guardians Awakening brings new content to the virtual world of Runes of Magic, where starting today, adventurers have access to the new world boss Amboriar. Take a look with a new teaser trailer, which you can watch right here, in HD quality. 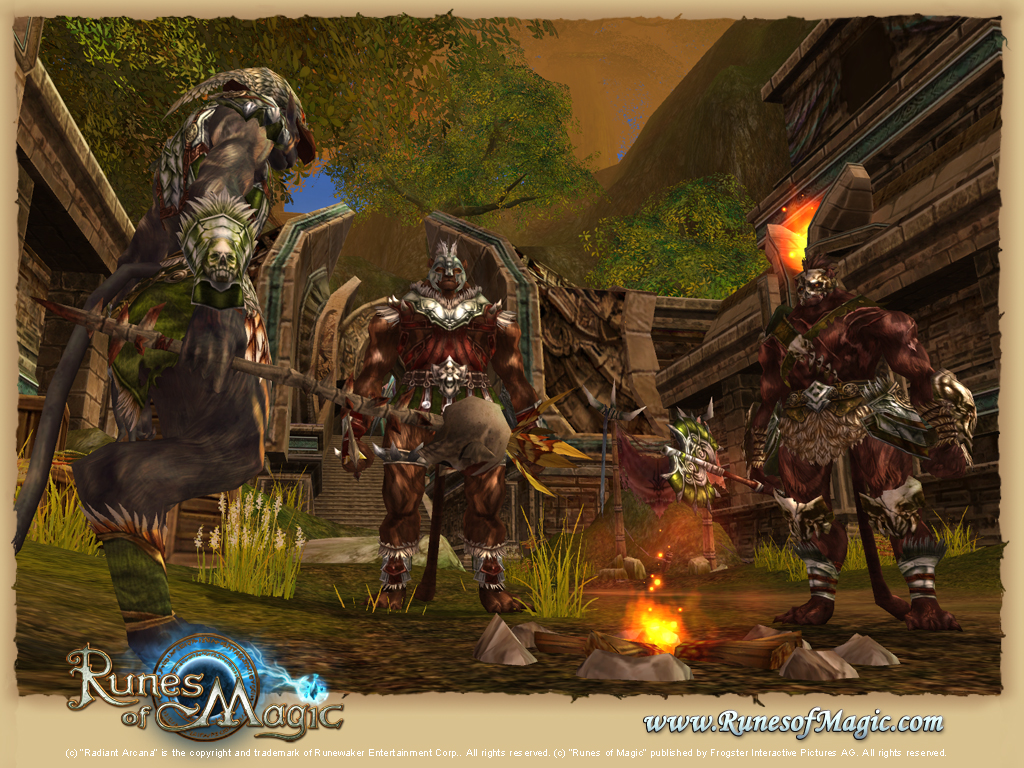 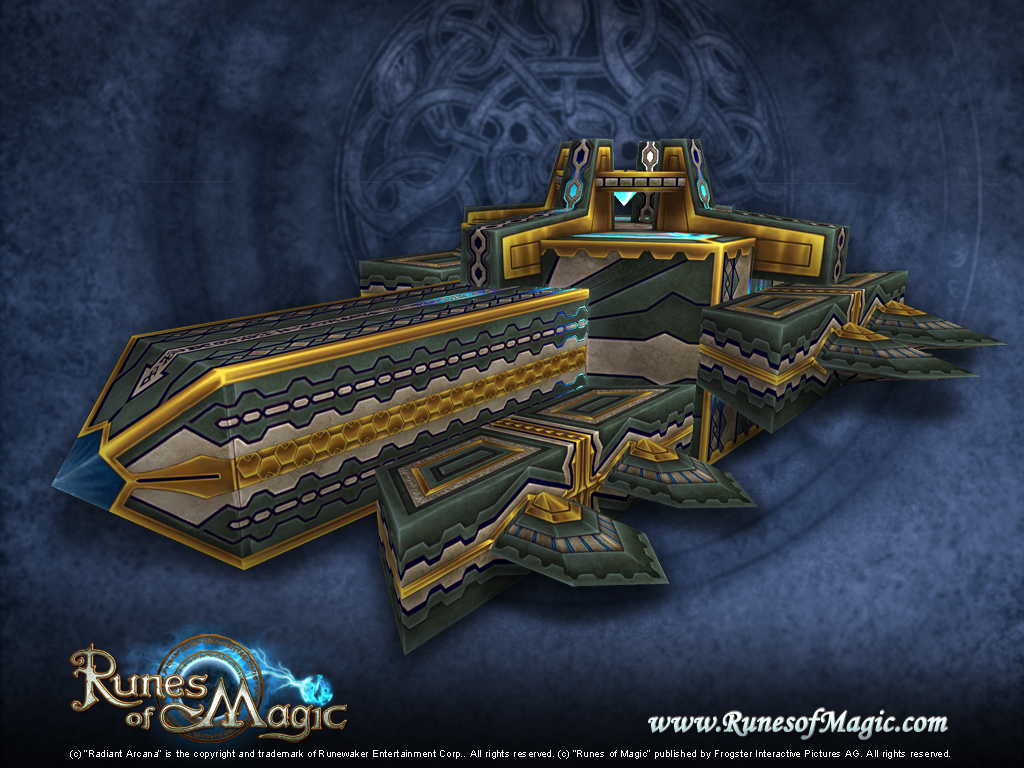 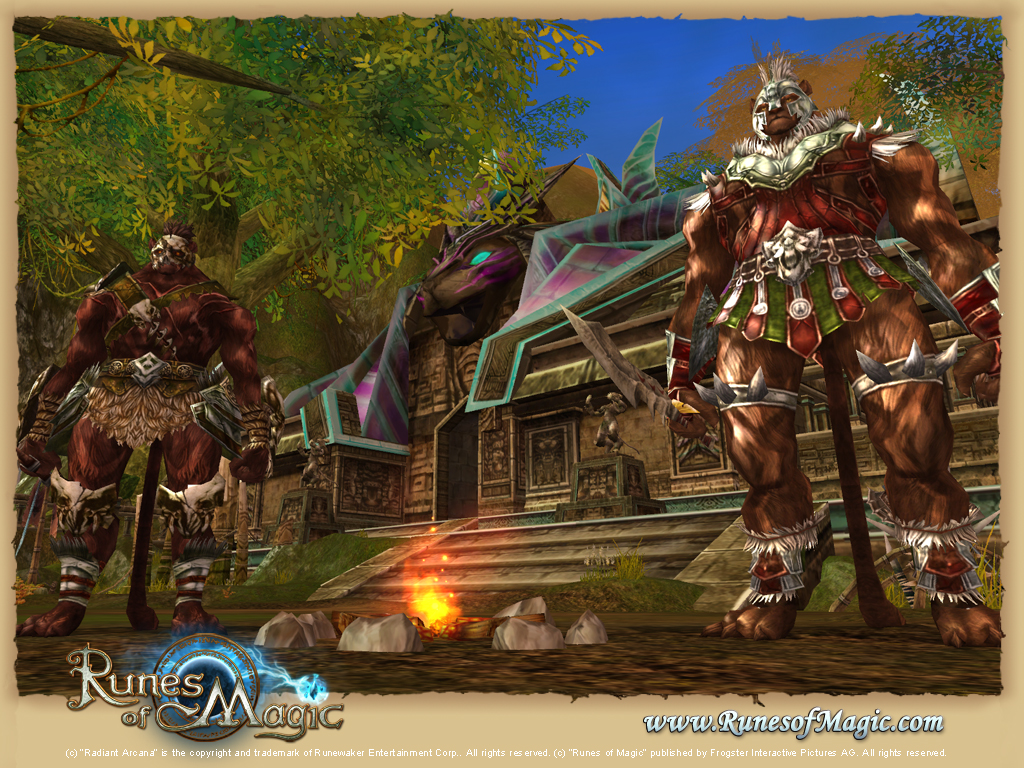 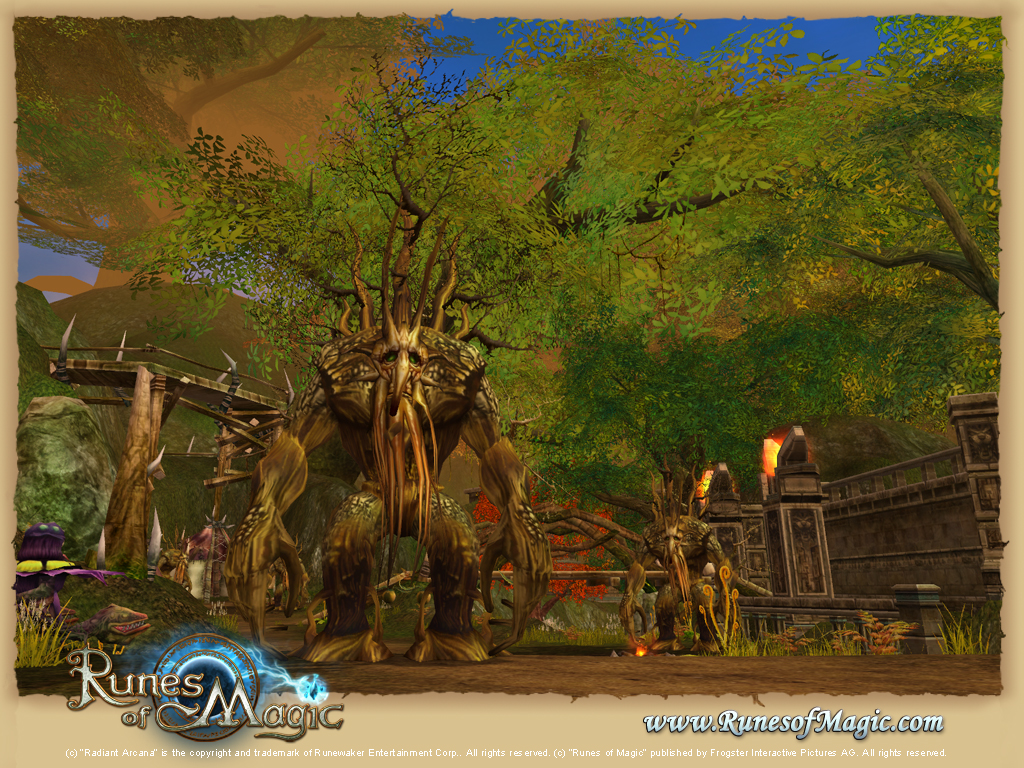 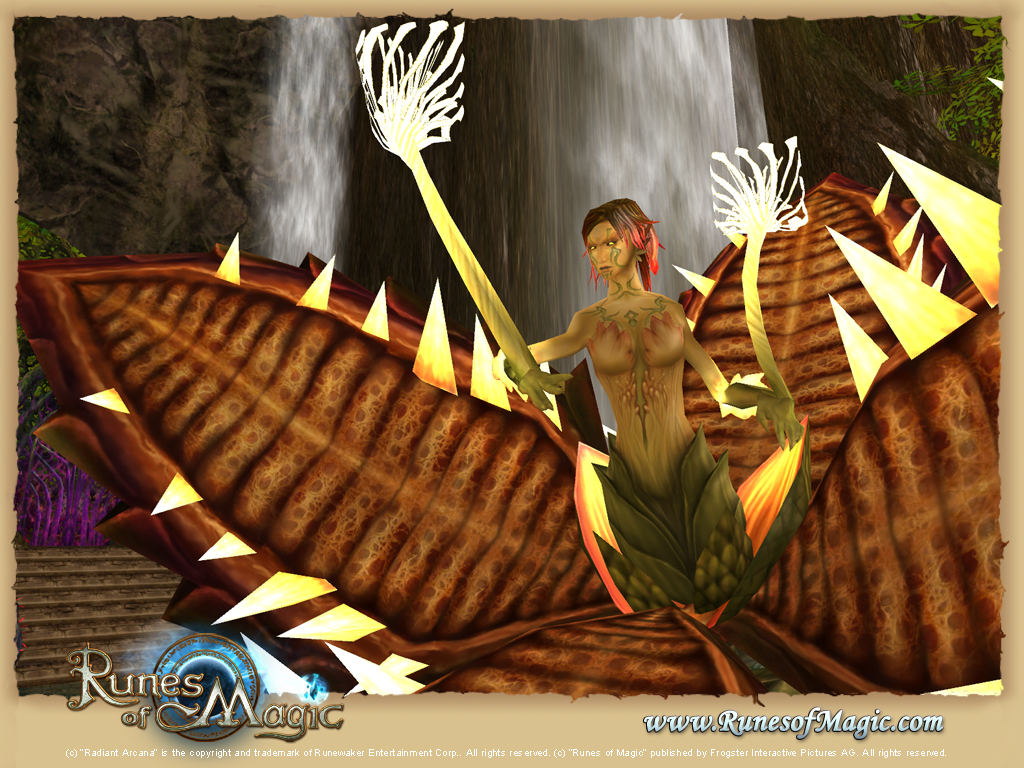 To face Amboriar, however, a full group is not enough. Trouble is stirring in a remote mountain valley in Southern Janost Forest, and it will take a brave and well-equipped raid to vanquish the mighty and corrupt guardian who lurks there.