Gala Networks Europe has revealed the first major expansion for Terra Militaris, which will be rolled out across all servers in the upcoming weeks.

The expansion named Conquest brings with it a wealth of new content and an expansive list of fixes and tweaks across every aspect of Terra Militaris sophisticated MMORTS design.

New gameplay content comes in the form of Trials of the Champion, a new instance for high-level players. As the most significant instance to be included so far in Terra Militaris, Trials of the Champion contains 50 levels of play and can be challenged once every 24 hours.
Each level of the instance will give players fame, EXP and items on completion and with 50 levels to be defeated, Trials of the Champion is an excellent raid for players looking to vastly increase their fame when aiming for the Domination or Imperial Eras in Terra Militaris end-game.
To compliment this epic instance, two new PvP modes will be added in the form of Siege War and Famous City War. Siege Wars allow players to raid each others camps, and Famous City Wars involve players taking the fight directly into the territories and cities of their enemies civilizations.

In addition to the main gameplay features, Conquest will also see the opening of an auction house for players to trade gear, skills and powerful unique items. Players will also be able to obtain special forging items in order to boost the stats of weapons, armour and other items. A new lottery system called the Orbs of Fortune will also launch with the expansion, which allows players to exchange coins for items and allows one free use per day, with the chance of winning rare heroes for the players Terra Militaris army.

On top of the gameplay additions and updates, Conquest also includes a huge range of tweaks and balances and some significant changes. The games UI will be significantly overhauled to increase easeuse and visibility. Hotkeys will also be implemented for issuing commands and navigating menus quickly. 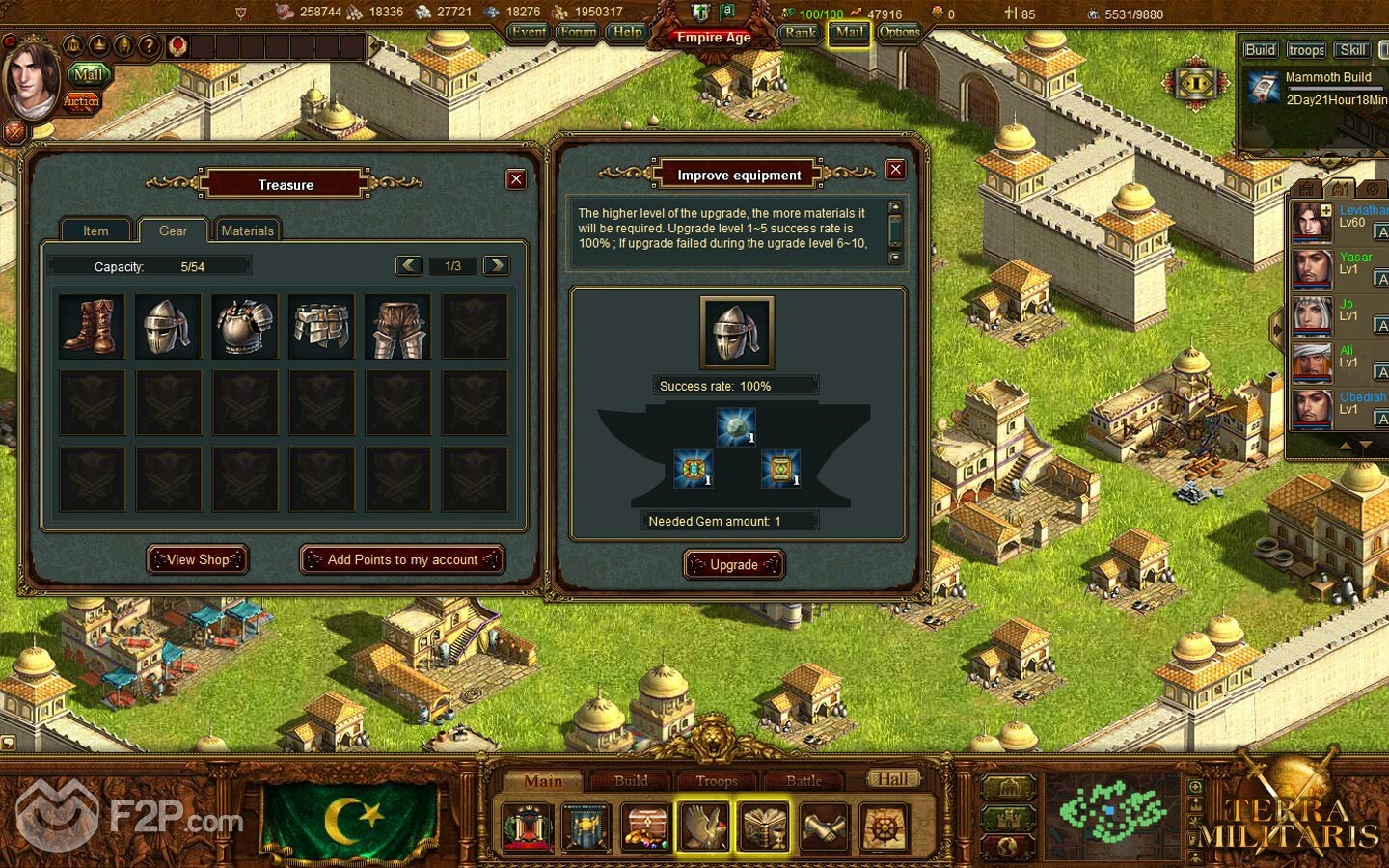 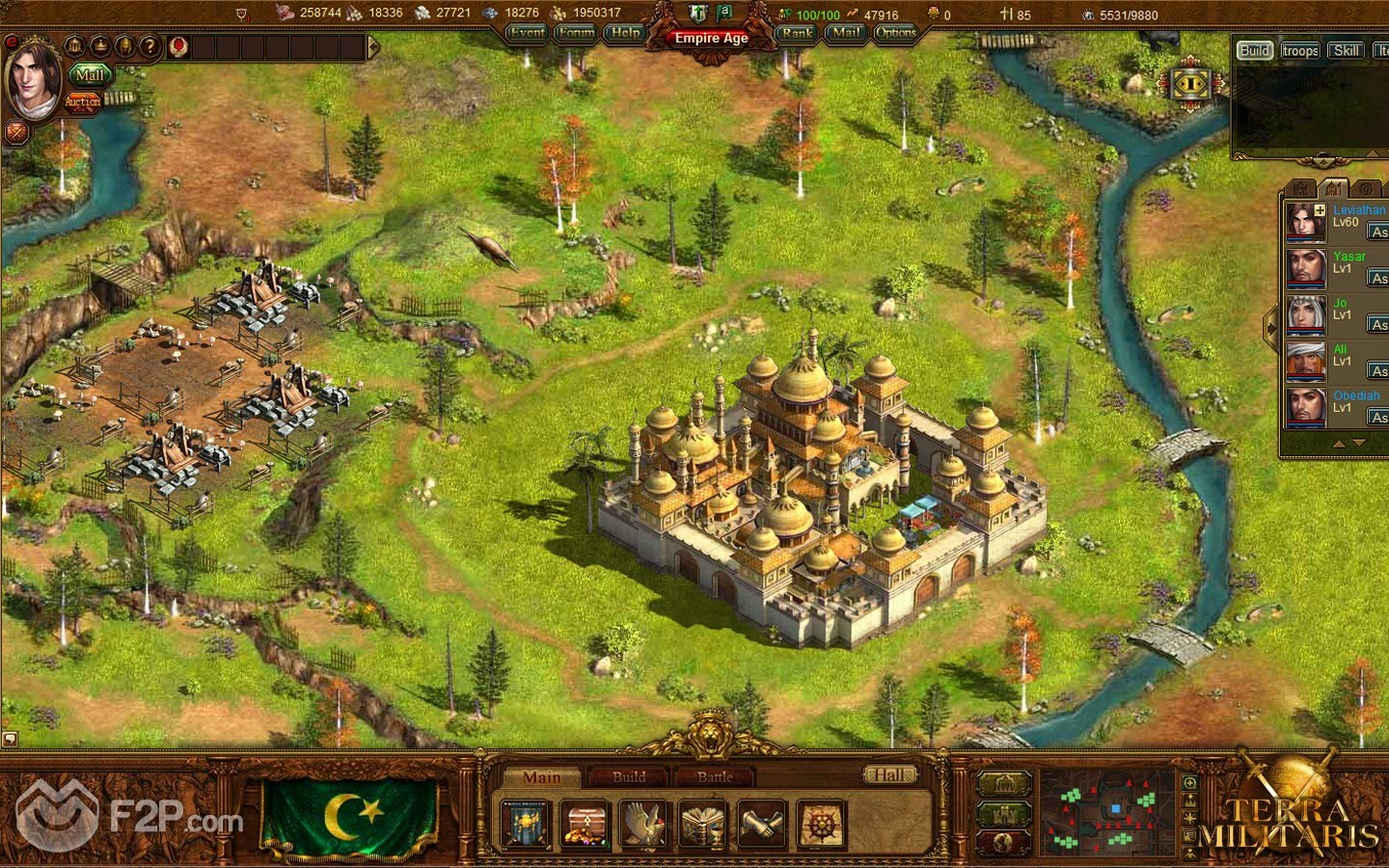 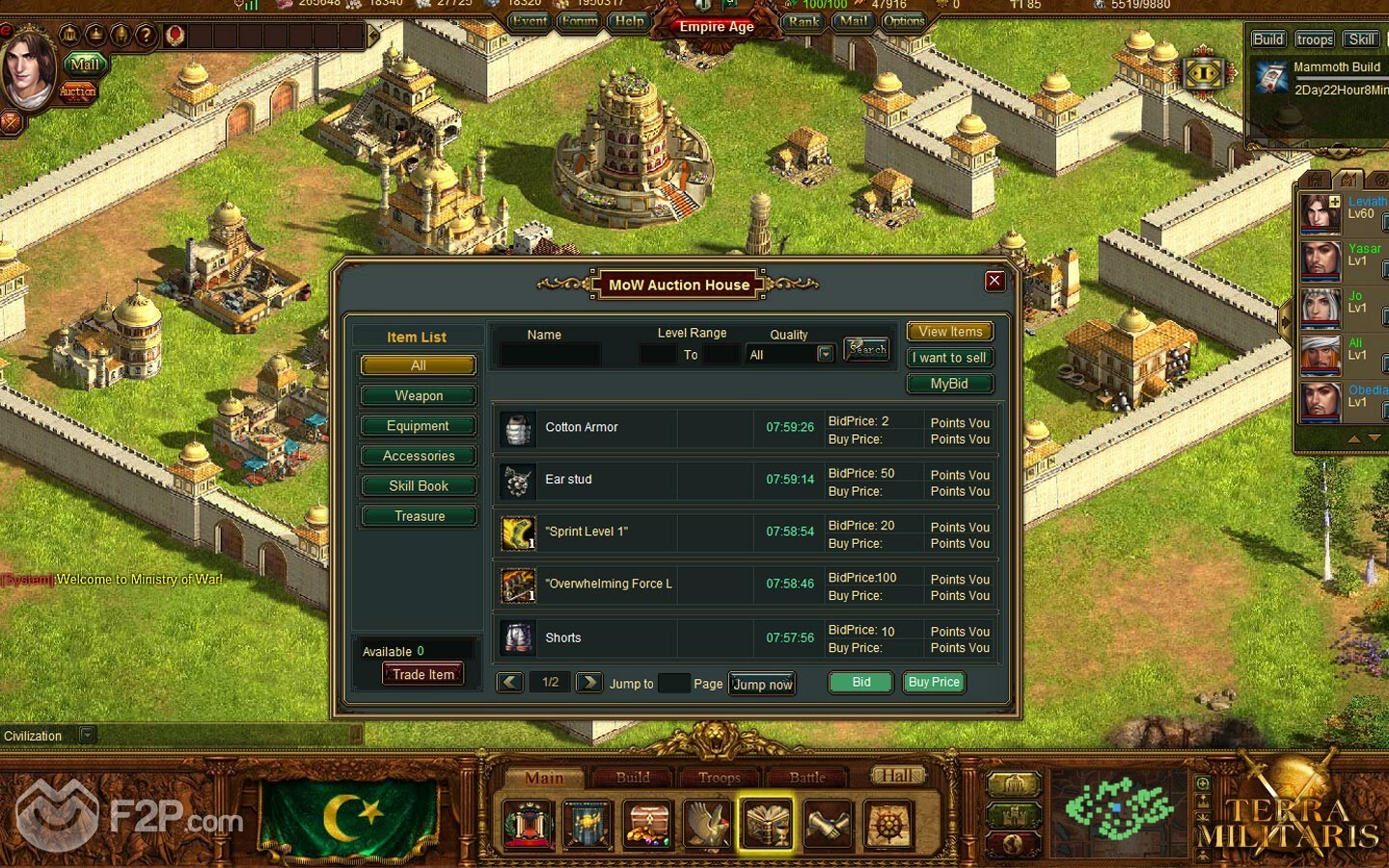 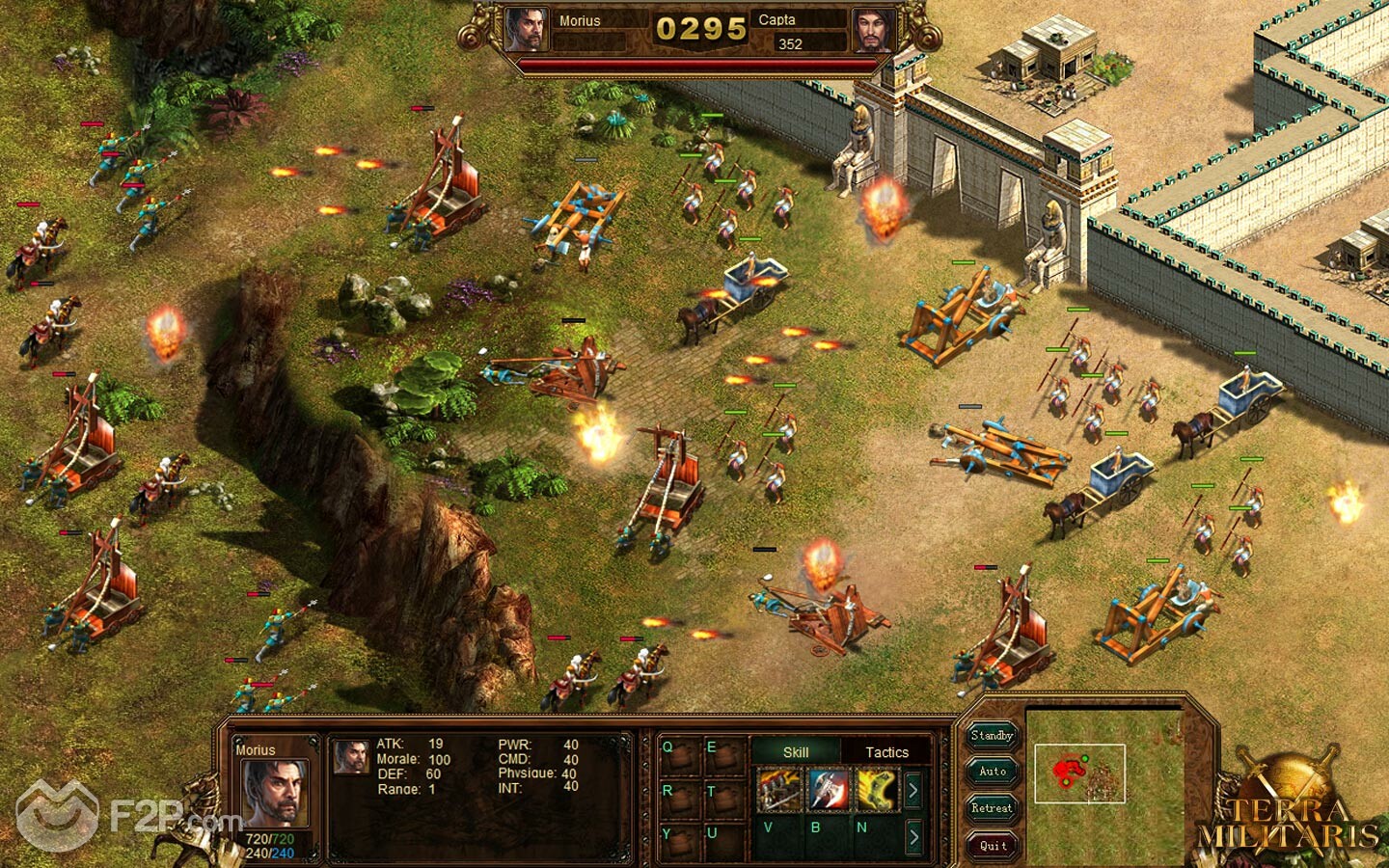 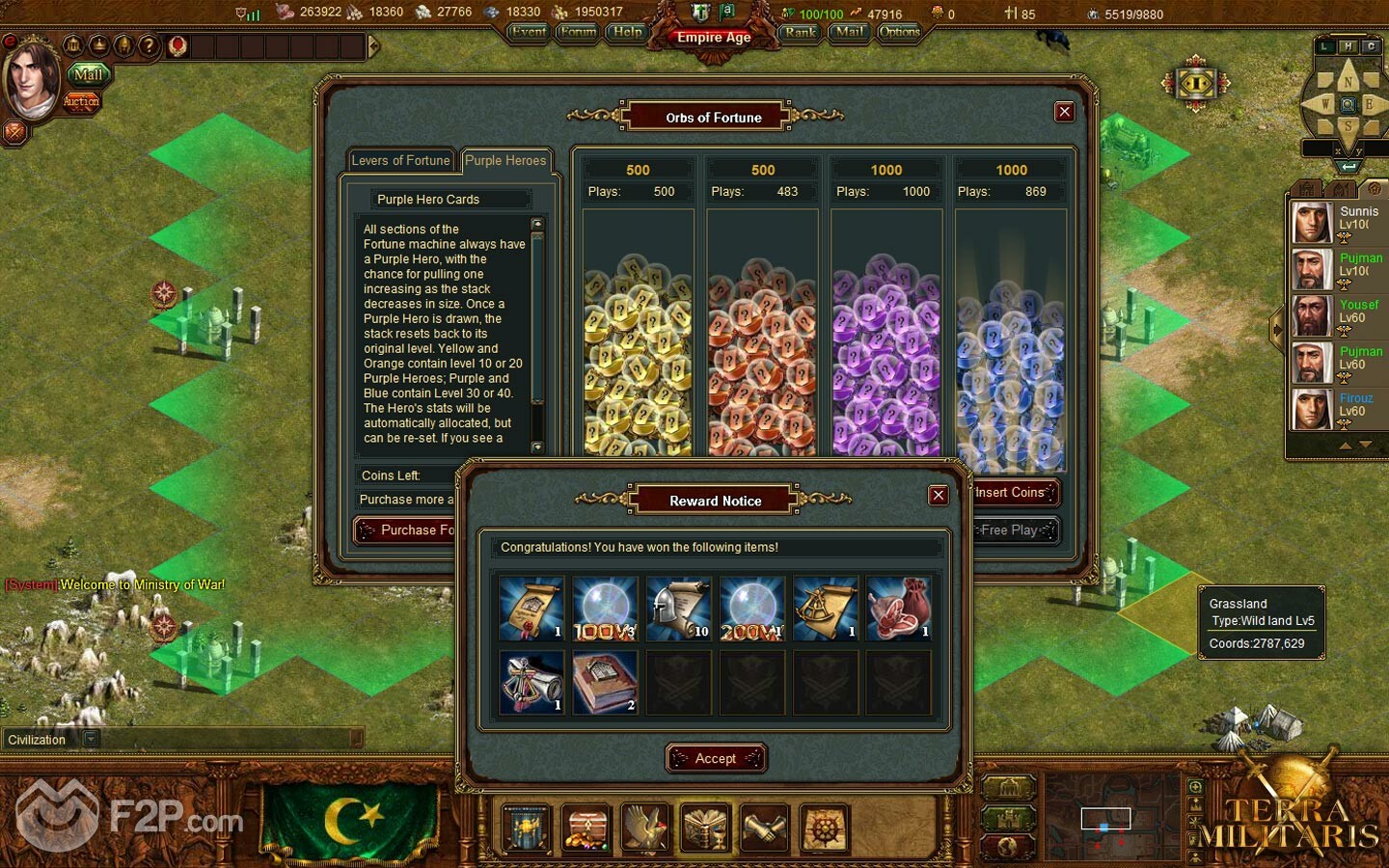 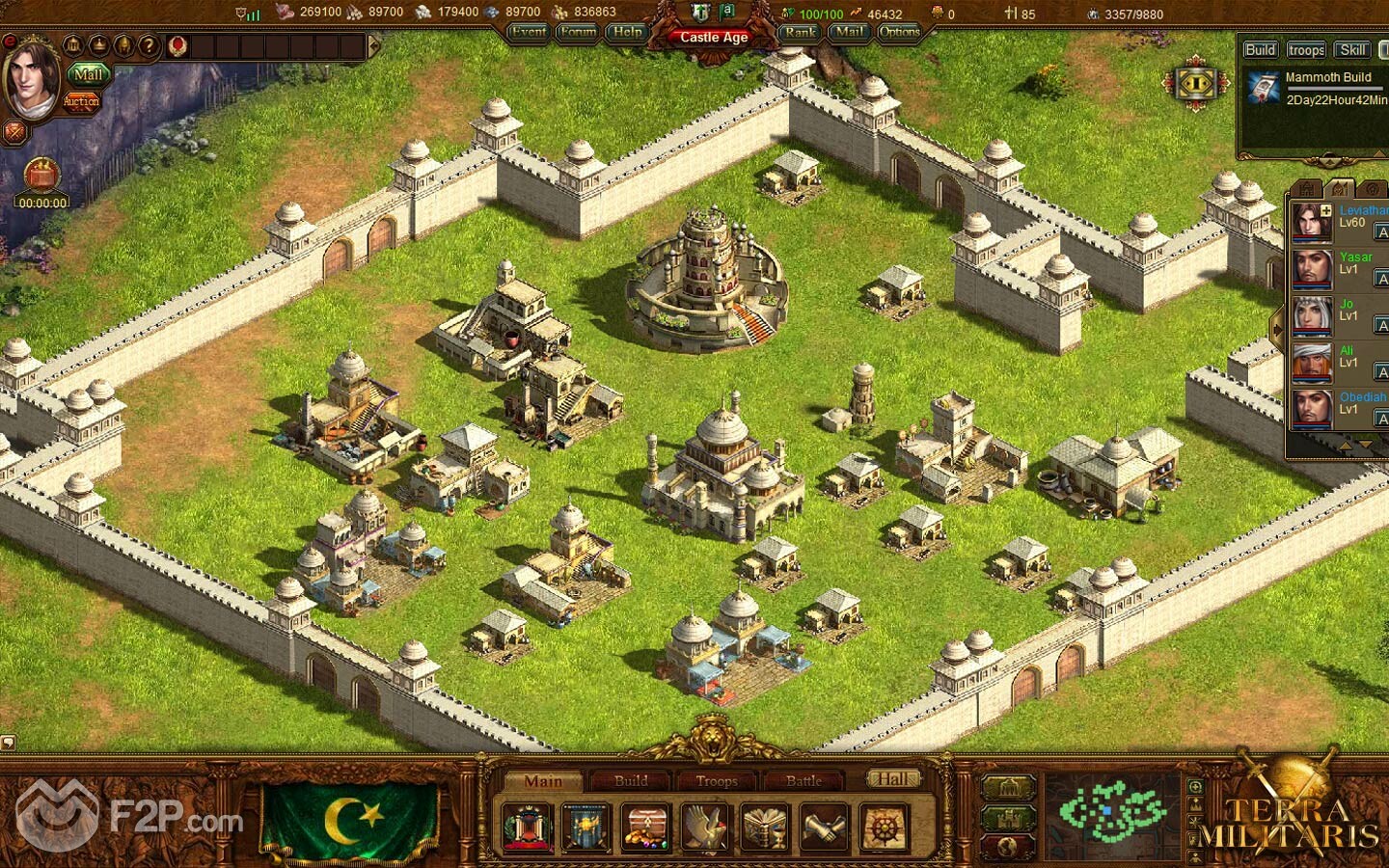 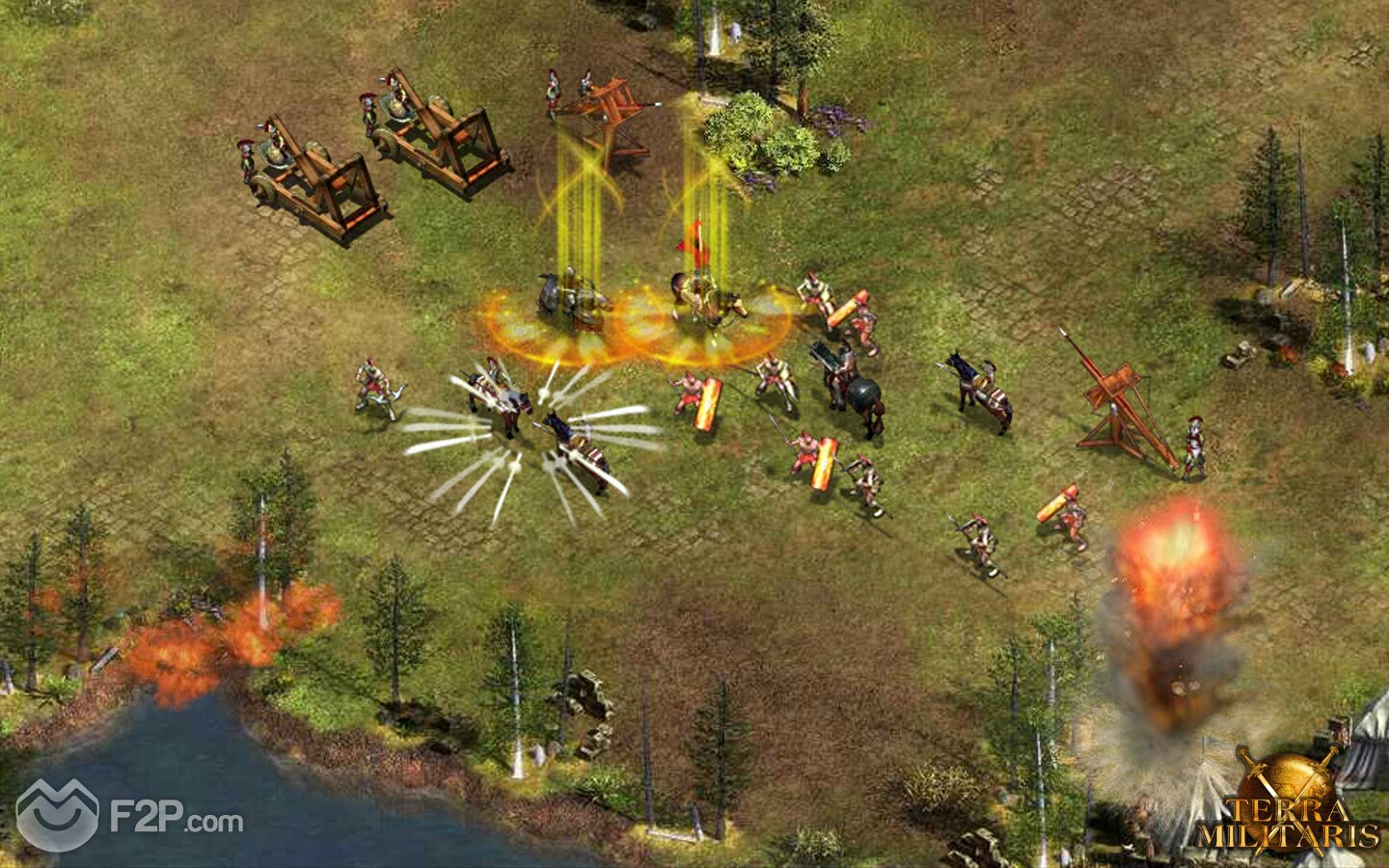 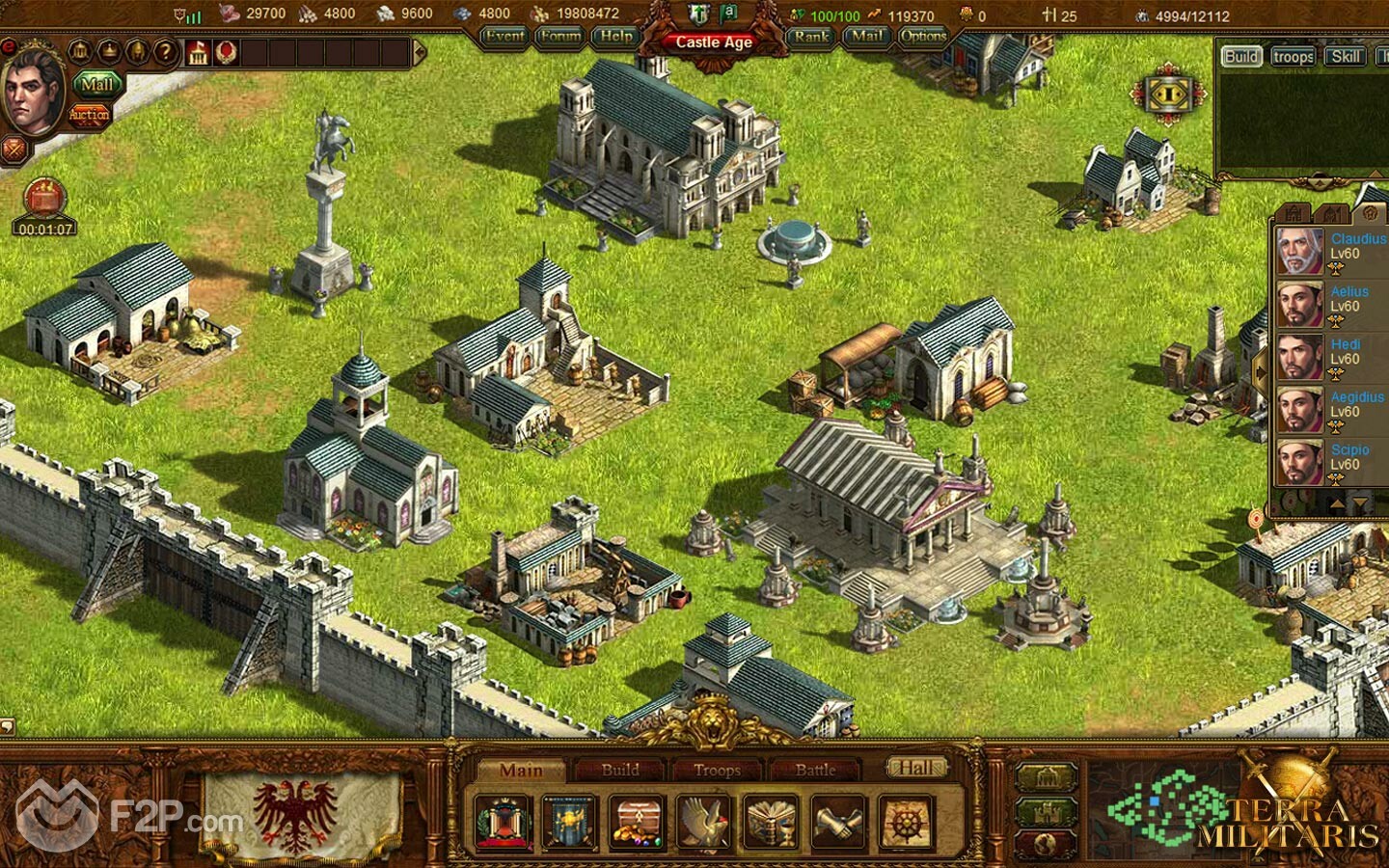 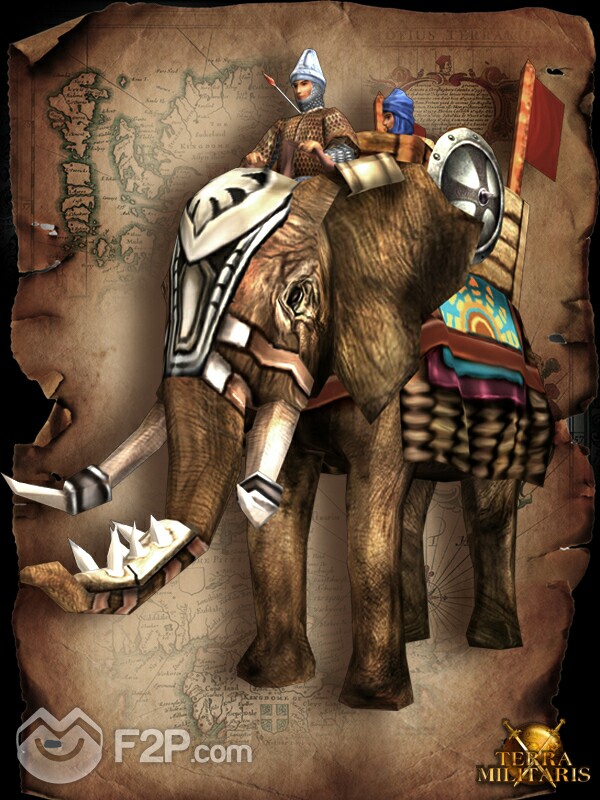 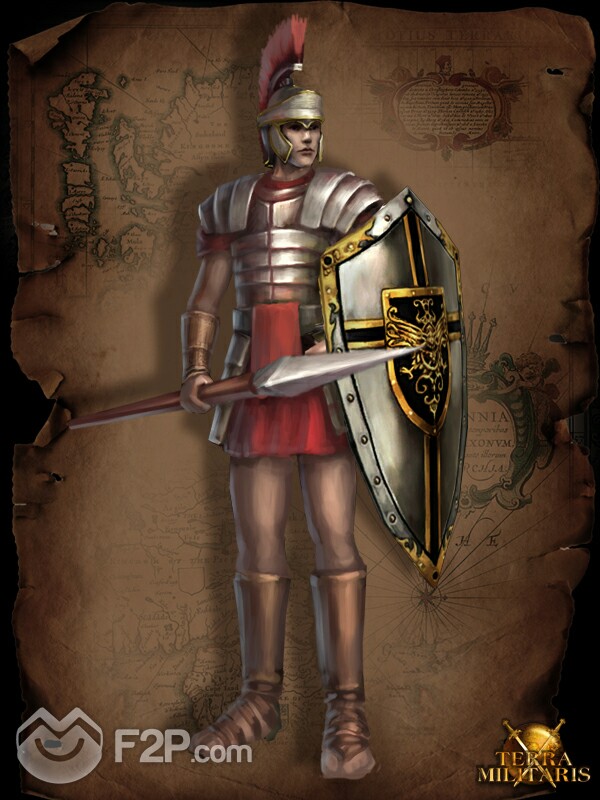 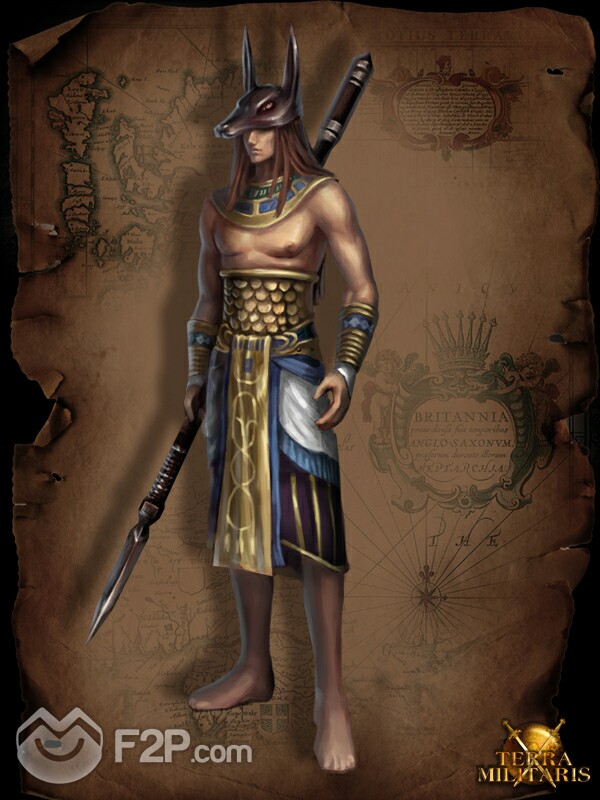