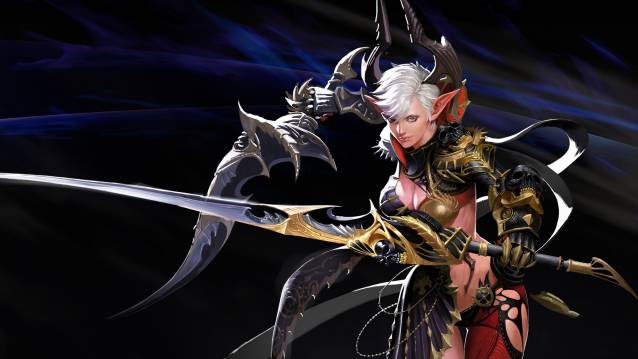 SEATTLE, April 17, 2018 — En Masse Entertainment, a player-driven publisher focused on delivering great games and great service, today released the next free content update for their flagship True Action Combat MMORPG on PC, TERA. Today’s Godsfall update raises the pinnacle of power that classes can achieve with the introduction of potent Apex skills for seven classes – Berserker, Brawler, Lancer, Mystic, Slayer and Warrior – and a passive ability that increases damage for the remaining six – Archer, Sorcerer, Ninja, Reaper, Valkyrie and Gunner – as they progress through a new quest chain taking them back in time where players must confront their own personal demons as they seek to avoid catastrophe and defeat the Black Dragon, Khemadia. 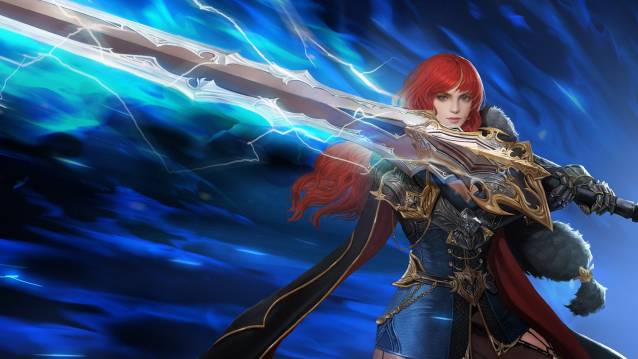 The brand-new Apex skills provide powerful new tools for the classes receiving them, enhancing their ability to perform their class role and introducing new mechanics to their arsenals, however almost every class in TERA is receiving some considerable changes with the update. While the six other classes wait to unlock their respective Apex skills, they are receiving a new passive skill, Potential, that increases their damage to all enemy monster to ensure that they achieve similar performance. Almost all classes have received a review of their skills with this update, improving, removing, or tweaking individual abilities and how they interact with chained abilities in response to player feedback and performance data. 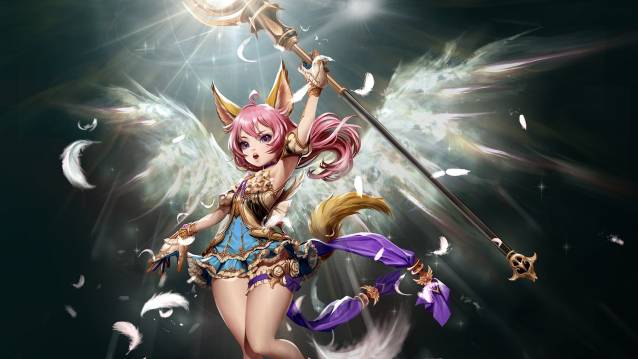 The remaining six classes in TERA will receive their own Apex abilities on PC in an update later this year. For a look at all the changes classes will be seeing with this update, including a full list of the new Apex abilities, the full patch notes for the Godsfall update can be found here: 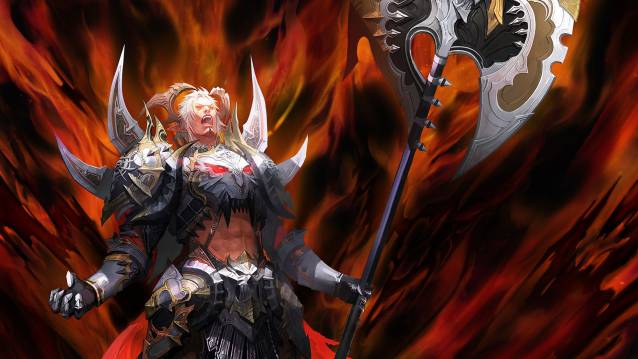 About En Masse Entertainment
Based in Seattle, Washington, En Masse Entertainment embodies the evolution of modern game publishing. The company’s mission is to publish great games and provide great service. Beginning with its inaugural title, TERA, and continuing with Alliance of Valiant Arms, Kritika Online and Closers, En Masse Entertainment has built a track record of excellence and innovation. The team at En Masse includes experts in online technology, live service, branding, community, and player support, allowing them to thrive as a publisher in the digital era. For more information, visit enmasse.com.