Gameforge—a leading Western publisher of multiplayer online games such as Swords of Legends Online, Metin2, Nostale, and AION—is pleased to announce the release of one of this year’s largest content updates for TERA! Build 108 includes a new, treacherous dungeon and the next level of powerful equipment in addition to a host of fresh content available in the gripping action fantasy MMORPG starting today. 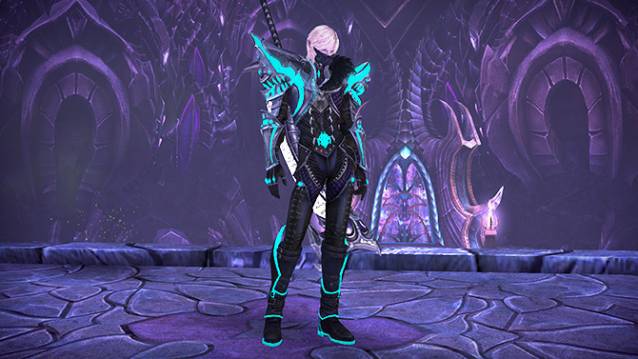 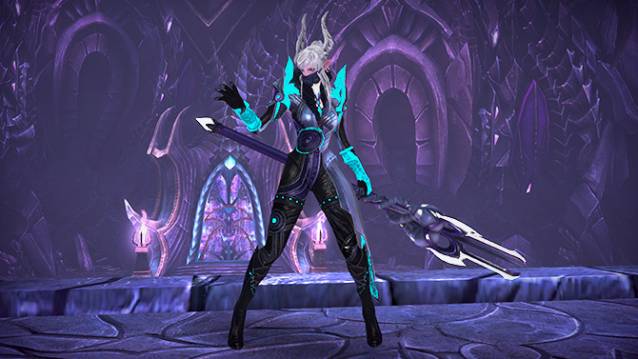 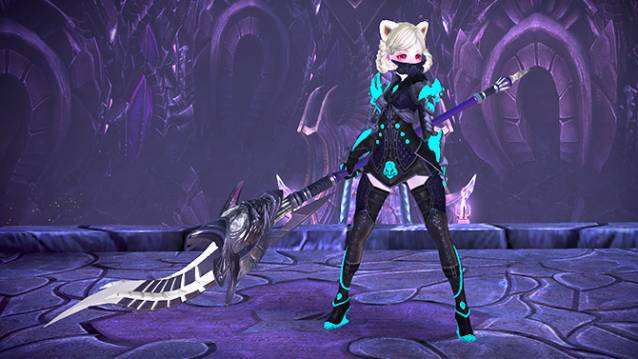 • New Dungeon: The Fusion Laboratory: The Fusion Laboratory will be available as a new five-player instance in normal and difficult modes for players level 70 and above. Players can access the Fusion Laboratory in the basement of the Berak Fortress in Exodor to face Rogash, an enemy player first encountered in the Exodor storyline. Mighty warriors brave enough to battle through the new dungeon will receive rewards, including items from the new equipment line.

• New Equipment: Players can obtain the new equipment via loot in various dungeons. Each piece is available in three different rarity levels, blue, gold, and purple. The higher the difficulty, the better the chances of getting rare loot!

• Dungeon Changes: The number of possible instances has been adjusted. Although many challenges close their gates, old, familiar acquaintances, like the Abscess and Velik’s Hold, make a grand return.

• Kaia’s Soul Rewards: Players with enchanted Kaia’s Soul gear will be sent rewards upon the release of patch 108. These rewards apply separately per character and will vary depending on their current enchantment level. Players could receive rewards ranging from enchantment gold, Blessings of the Goddess, and shiny titles.

• And much more: Patch 108 will see several quality-of-life improvements as well! Campfires make a glorious return, introducing a new customized function, while the patch also introduces a system for transferring different equipment values. And finally, the LFG group search will no longer be limited to the player’s current server.
Check out the trailer below to see the latest update:

Ready to dive in? Don’t forget to redeem your coupon “RogashAwaits” now for some free goodies, before they expire on August 24th, 2021.

What you get on TERA:

More information can be found on the official Gameforge TERA website. Through the Gameforge launcher, players also have access to a broad portfolio of impressive PC and browser games.

Set in a graphically stunning fantasy universe, TERA puts players’ timing and tactical skills to the test with the groundbreaking True Action Combat system that gives them active control over aiming and dodging to emerge victorious from vicious battles. As members of the Valkyon Federation, heroes band together with other adventurers to explore an enormous and astonishing world. Players can choose one of seven playable races and develop one of the thirteen unique classes to create their ultimate hero.

For more information about TERA, please visit or follow F2P.com.

TERA (short for The Exiled Realm of Arborea) is a completely free to play fantasy MMORPG set in a land created from the bodies of two mighty Titans, from which races bloomed, empires rose and mighty kingdoms flourished. In this in-depth MMO RPG players are able to personally control the player a con and have an effect on the world environment.