Entropia Universe gets today its latest update, version 15.0, introducing the first phase of the re-worked taming system to the game. Pets will become active and each planet will feature one new low-level tamable creature.

These are the tamable creatures on each planet: 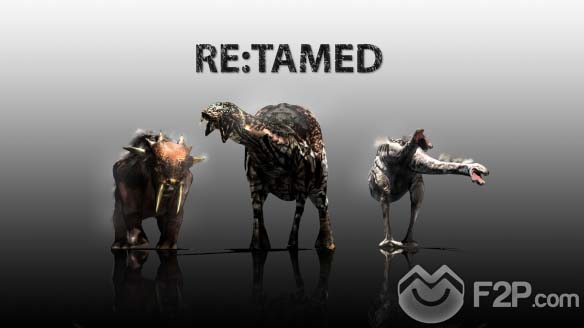 Tamable creatures are indicated by a heart-shaped symbol to the left of a creature's health bar. When a tamable creature is found players must use a Whip to increase a creature's respect. Once the creature has reached the correct thresholds a players can use an action called "Attempt Tame" to command the creature to obey and become a pet.

Existing tamed pets from the old taming system are operational in the relaunched taming system, and are indicated as Ancient pets.

A new stackable resource has been introduced too. All creatures on all planets will drop this new resource as a symbolic representation of salvaged battle debris, regardless of the type of weapon used to defeat the creature. Shrapnel will replace a portion of the total loot value formerly dropped in the form of ammo, animal oils, tier components, paint cans, etc.

If you want to know more about this game, click on the "info" button below.