After a substantial test phase in the past several weeks, the developers have eliminated the final bugs and implemented the extensive feedback from the beta testers with a huge feature update.

Steel Legions offers new surprises just in time for the official release. For example, the upper limit on levels in the bitter fight for steel, oil, and fuel has been raised from 15 to 20, and the best player in a mission can now beef up his or her account with serious premium currency.

More updates are already in the planning stages. Soon, the fearless Steel Legions warriors can expect previously unexplored territories with all sorts of new settings, such as snow and desert sands. 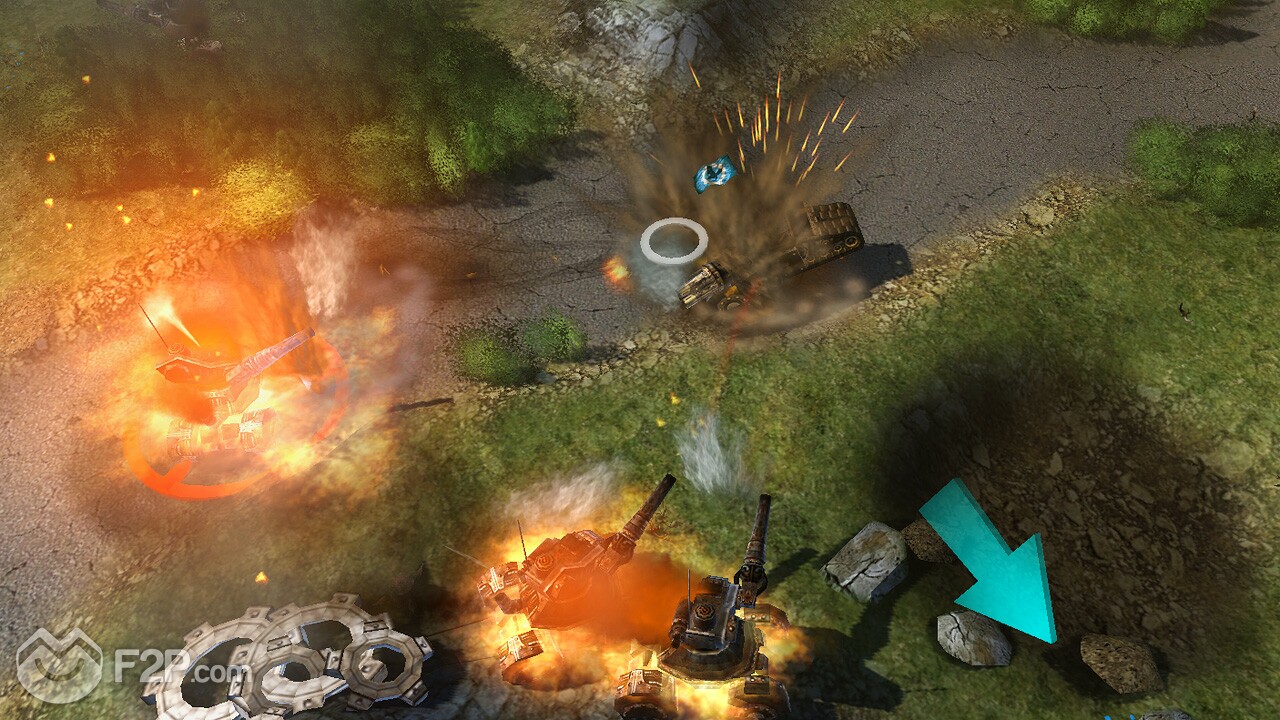 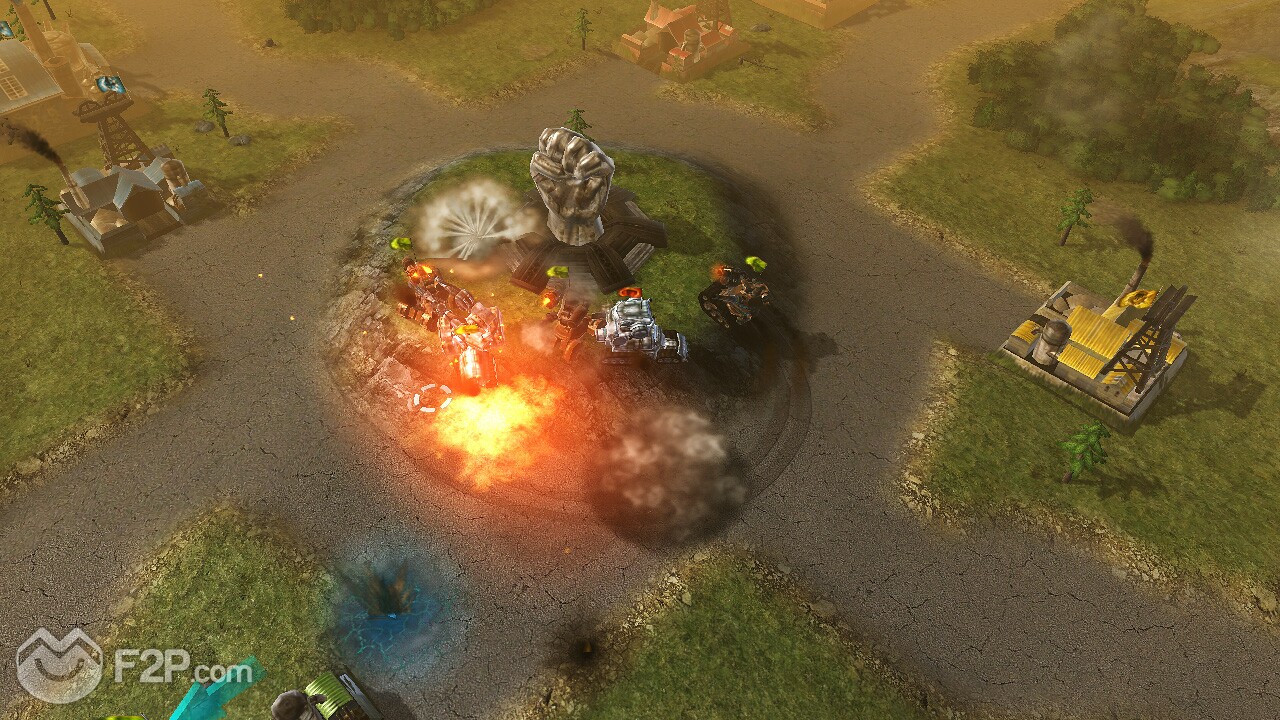 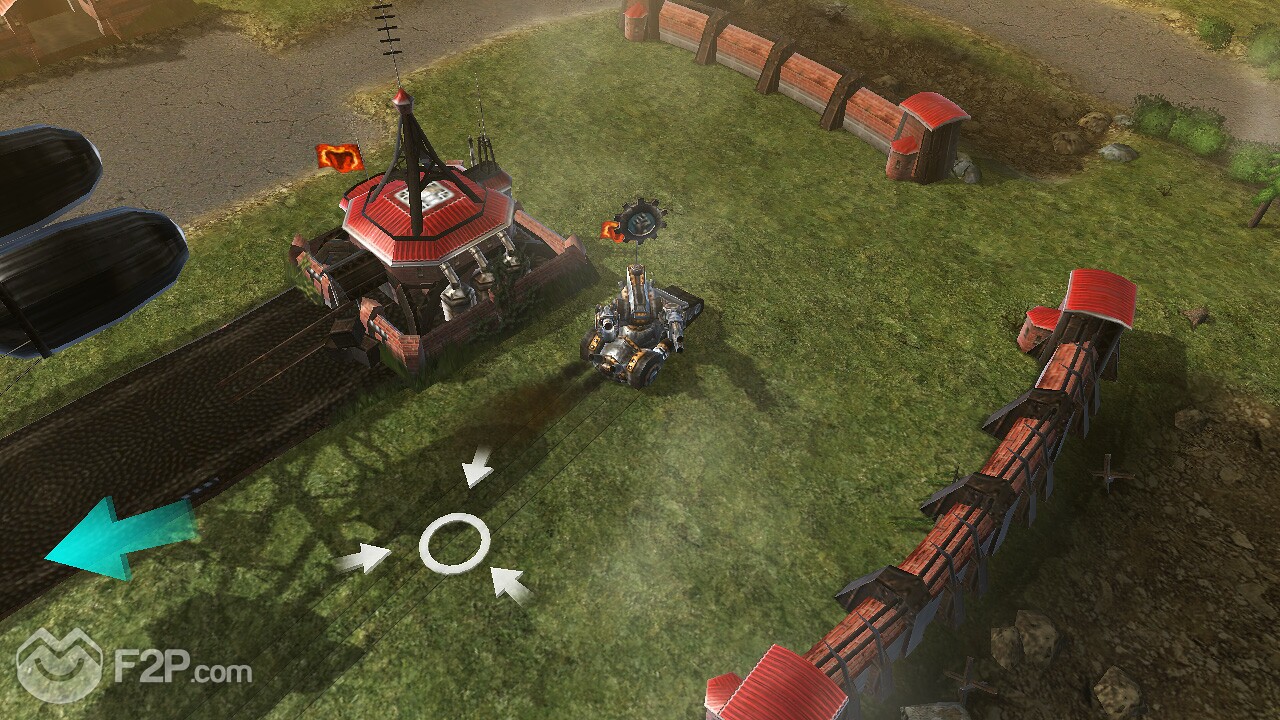