Starlight Story is a new browser-based MMORPG which features classic gameplay elements like customization and unique features such as dozens of “Superstar” transformations, many loyal pet companions who aid in combat and astro system which allows players to further customize the stats of both their characters and their pets. 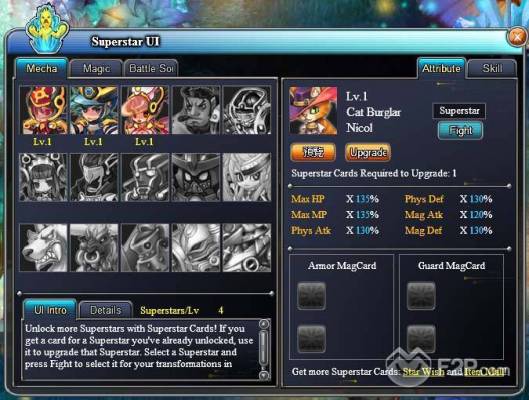 Starlight Story also offers a wealth of content for fans of both PvE and PvP. Players will have to work together to conquer a wide variety of dungeons and challenging world bosses. PvP contenders will similarly group up for intense team arena matches competing for prizes and bragging rights. In-game events will run during closed beta to promote these features of the game, offering rewards to the top players for each class and those with the highest battle rankings. 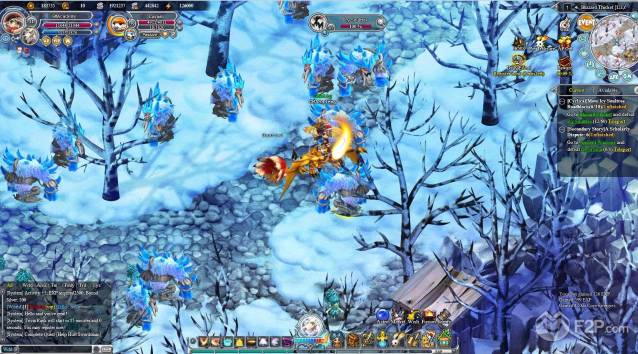