In Star Trek Online's last season, House United, players witnessed the conclusion to the longstanding Klingon Civil War. While the bloodshed has ceased, things are far from peaceful in the Final Frontier. The chaos begins when players receive an unexpected visit from the savage Admiral Leeta (played by Chase Masterson, a Star Trek Online fan favorite and Deep Space Nine star), who has traveled from the Mirror Universe to warn the Federation of a looming threat which could endanger all life in both of their universes. She is being hunted by the Mirror Universe’s Kuumarke, a Terran Empire special agent who has been sent to a Prime Universe data station to steal classified information. Though she was once the enemy, players will need to team up with Admiral Leeta to stop Kuumarke and her Terran forces from using the stolen information to bring destruction to the Prime Universe.

● New Featured Episode - In the update’s newest episode, “Firewall,” players will need to visit a high-security Federation facility to speak with Admiral Leeta. Together they will embark on a mission to protect the Prime Universe from Kuumarke and her Terran forces.

● New Task Force Operation - With the release of Reflections, Captains will have access to a brand new 5-player ground Task Force Operation called “Operation Wolf.” Players will participate in a Holodeck program created by Mirror Leeta that trains them to infiltrate Mirror ESD to steal classified information.

● Reflections Special Event - Over the next month, Captains can participate in numerous episodes and TFOs associated with Mirror Universe to earn a very special reward, the brand-new T6 Mirror Gagarin-class Miracle Worker Battlecruiser. 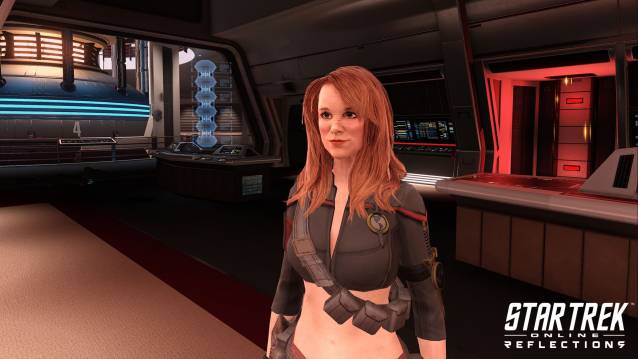 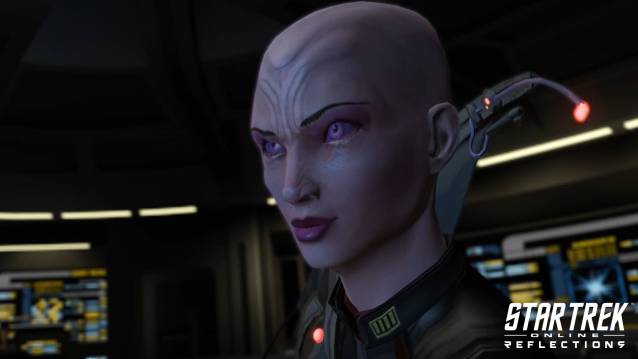 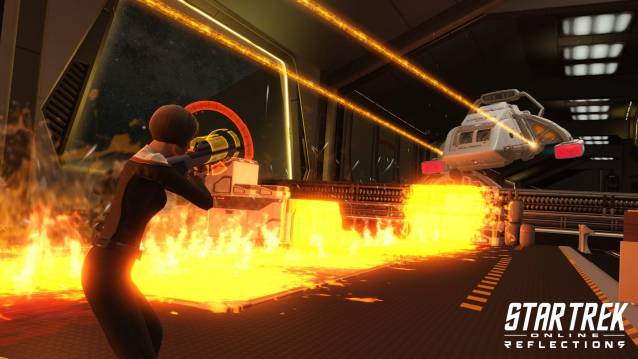 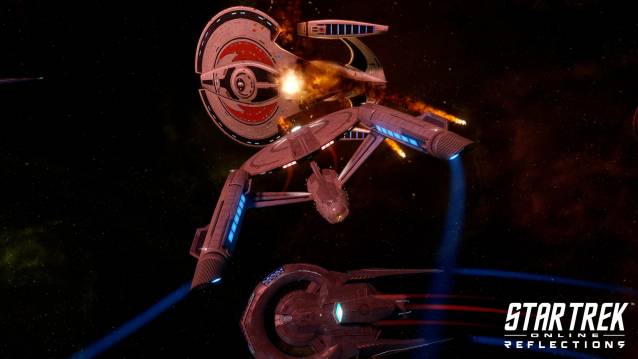 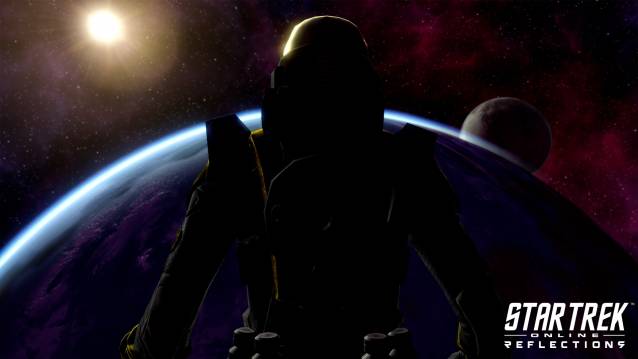 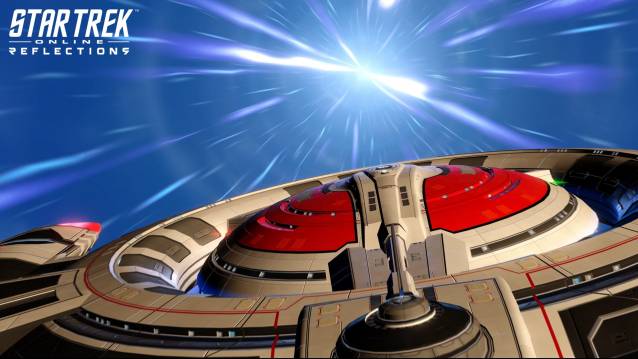