Season 13 features the brand new episode "mirrors and smoke", where players will have to defend New Kentar from the Tzenkethi, and a special episode called "survivor" that focuses on the Empress of the Romulan Star Empire (voiced by Denise Crosby).

The new season brings to the game the War Games, 5v5 scenarios in which teams of five players compete solving puzzles and racing. They will be able to earn class-specific set gear for their starships. 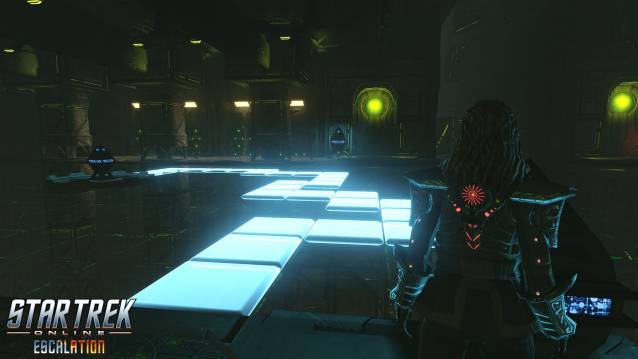 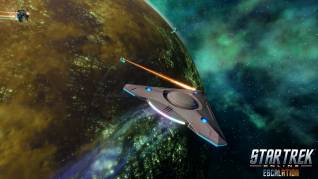 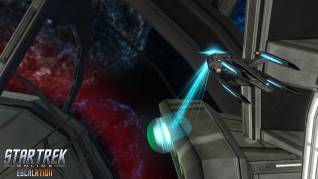 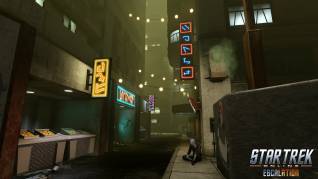