Today, Perfect World Entertainment Inc., a leading publisher of free-to-play MMORPGs, and Cryptic Studios announced Mirror of Discovery, is now available for Star Trek Online on PC and releases on Xbox One and PlayStation®4 at a later date. The newest update to the free-to-play Star Trek MMORPG continues a pivotal story introduced in the first season of the CBS television series, Star Trek: Discovery. For the first time ever, Star Trek fans will finally meet the Terran Empire’s dreaded Captain Killy, voiced by Mary Wiseman from the show. As leader of the I.S.S. Discovery, Killy’s ruthless reputation was often mentioned in the series, though her character was never shown on-screen. Players unravel the mystery of what really happened to her and the crew of the I.S.S. Discovery, after it was summoned to the Prime Universe and never seen again. In addition, Captains explore all-new missions, an update to the Endeavors System and special challenges to celebrate Star Trek Online’s 9th anniversary. 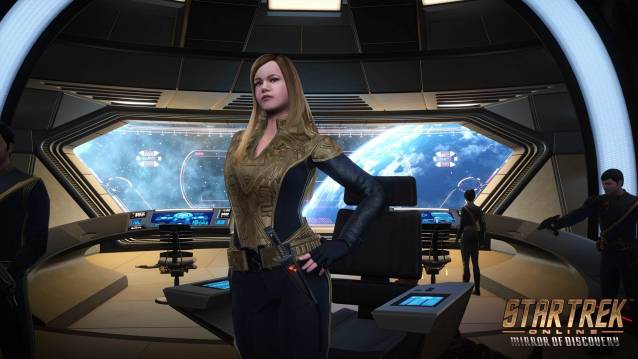 Check out the launch trailer for Star Trek Online: Mirror of Discovery here:

Last fall, Star Trek Online took its maiden journey into the Star Trek: Discovery universe with the launch of the continuing saga, Age of Discovery. Mirror of Discovery picks up where the first installment left off, just after players battled the Klingons with the support of fellow Starfleet Academy-mate, Sylvia Tilly (also voiced by Mary Wiseman). Discovery fans may remember an episode from the first season, where the U.S.S. Discovery and its crew were abruptly transported to the Mirror Universe. At the same time, the starship’s counterpart, the I.S.S. Discovery, was said to be destroyed by the Klingons above Pahvo in the Prime Universe. Over a century has passed since these events took place and Star Trek Online Captains find themselves on the same forest planet where the Terran starship met its fate. A powerful ion storm transports a group of displaced time-travelers, survivors of the I.S.S Discovery and Ensign Tilly’s mirror-self, the vicious Captain Sylvia “Killy” Tilly of the Terran Empire. In a calculated attempt to take control, Killy threatens to destroy Pahvo, leaving it up to Starfleet’s finest to save the tranquil forest planet from total annihilation. 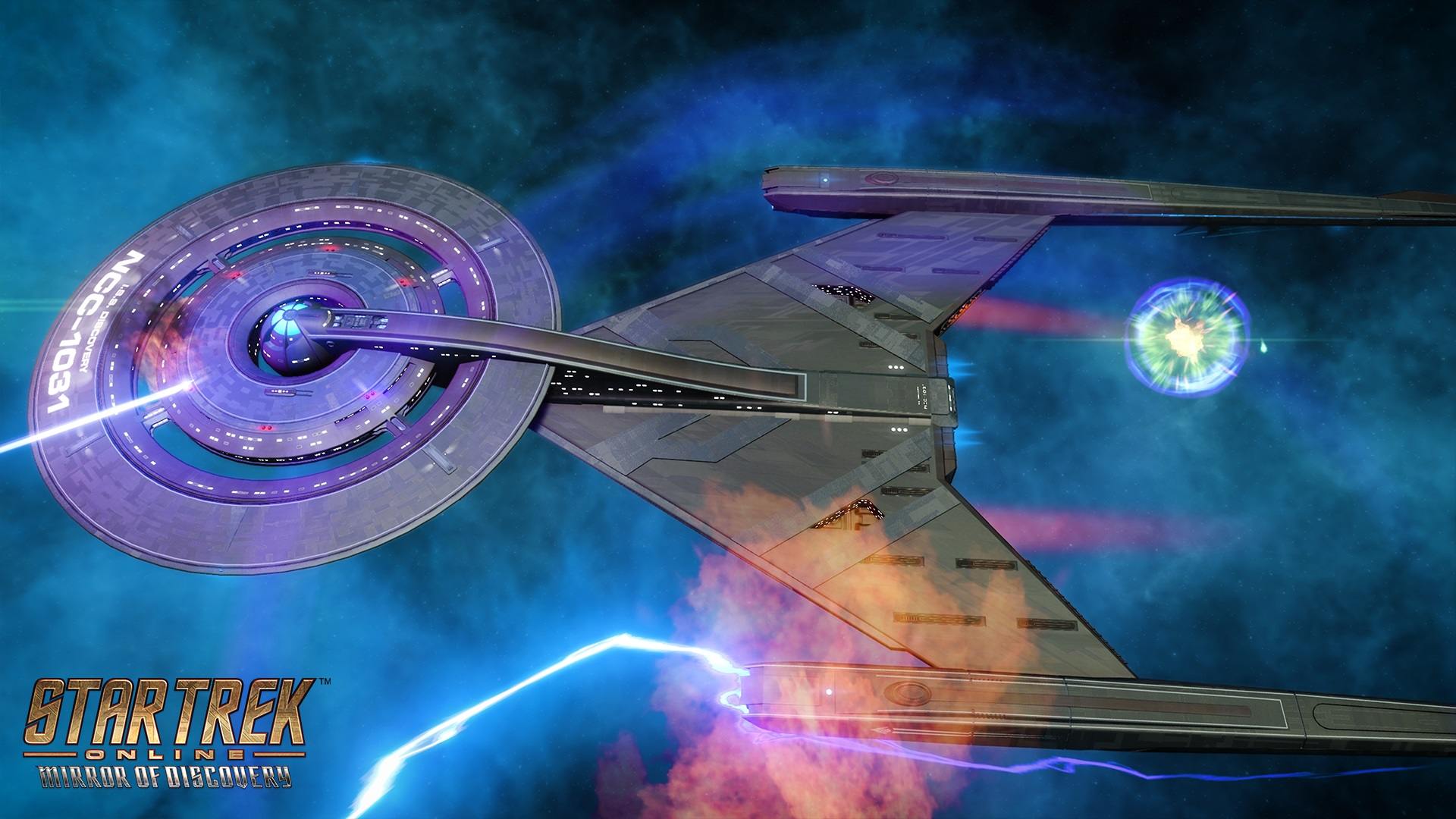 These events all transpire across all-new missions featured in Mirror of Discovery. A full list of game features introduced with today’s PC update includes:


More Star Trek: Discovery content is headed to Star Trek Online in the coming weeks. This includes added Task Force Operation rewards and “Pahvo Dissension,” a new featured TFO which returns players to Pahvo for another uprising against the Terran Empire. Details will be available on Star Trek Online’s official blog. 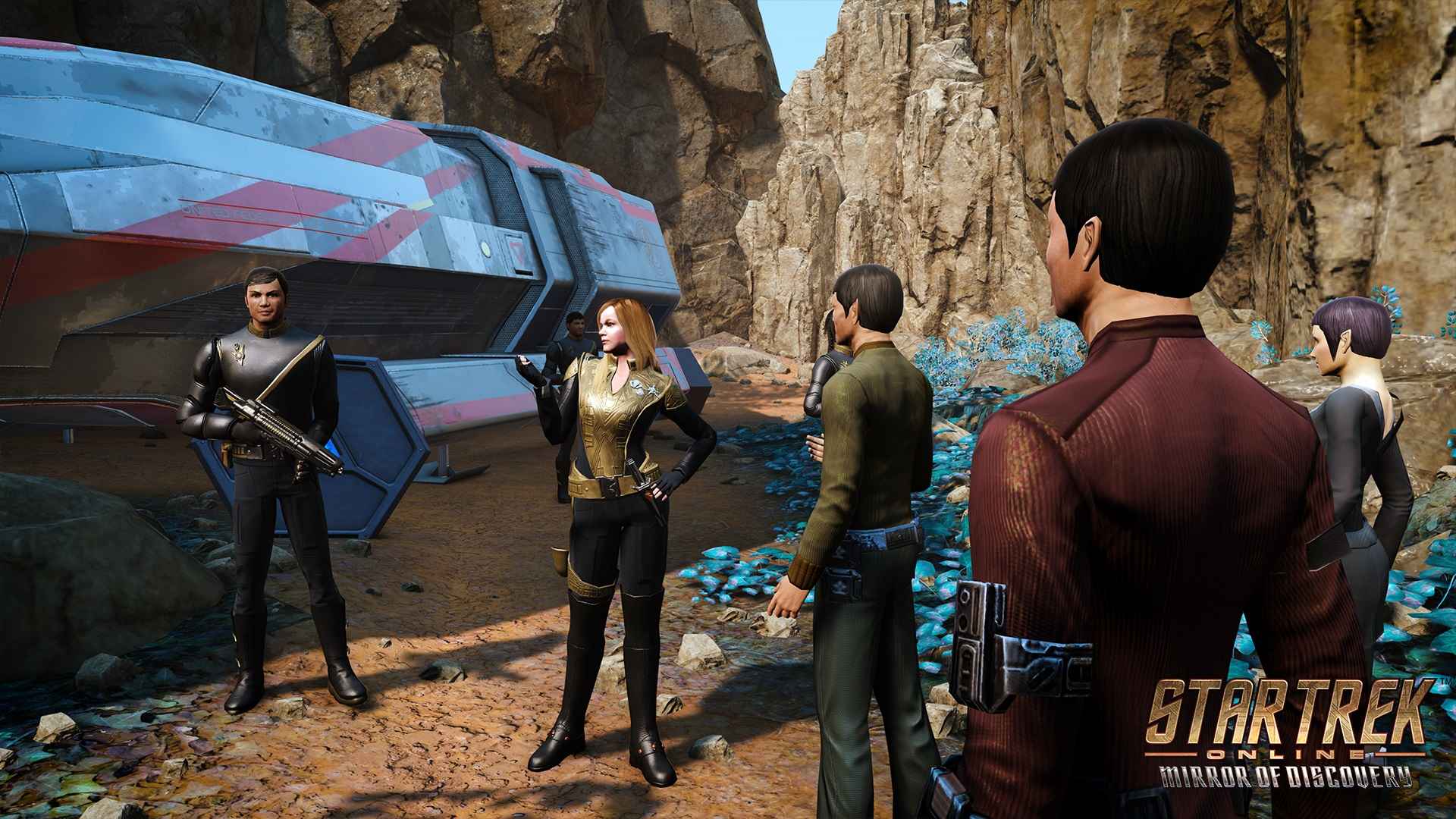 The first episode of the highly anticipated second season of Star Trek: Discovery is now available on CBS All Access. 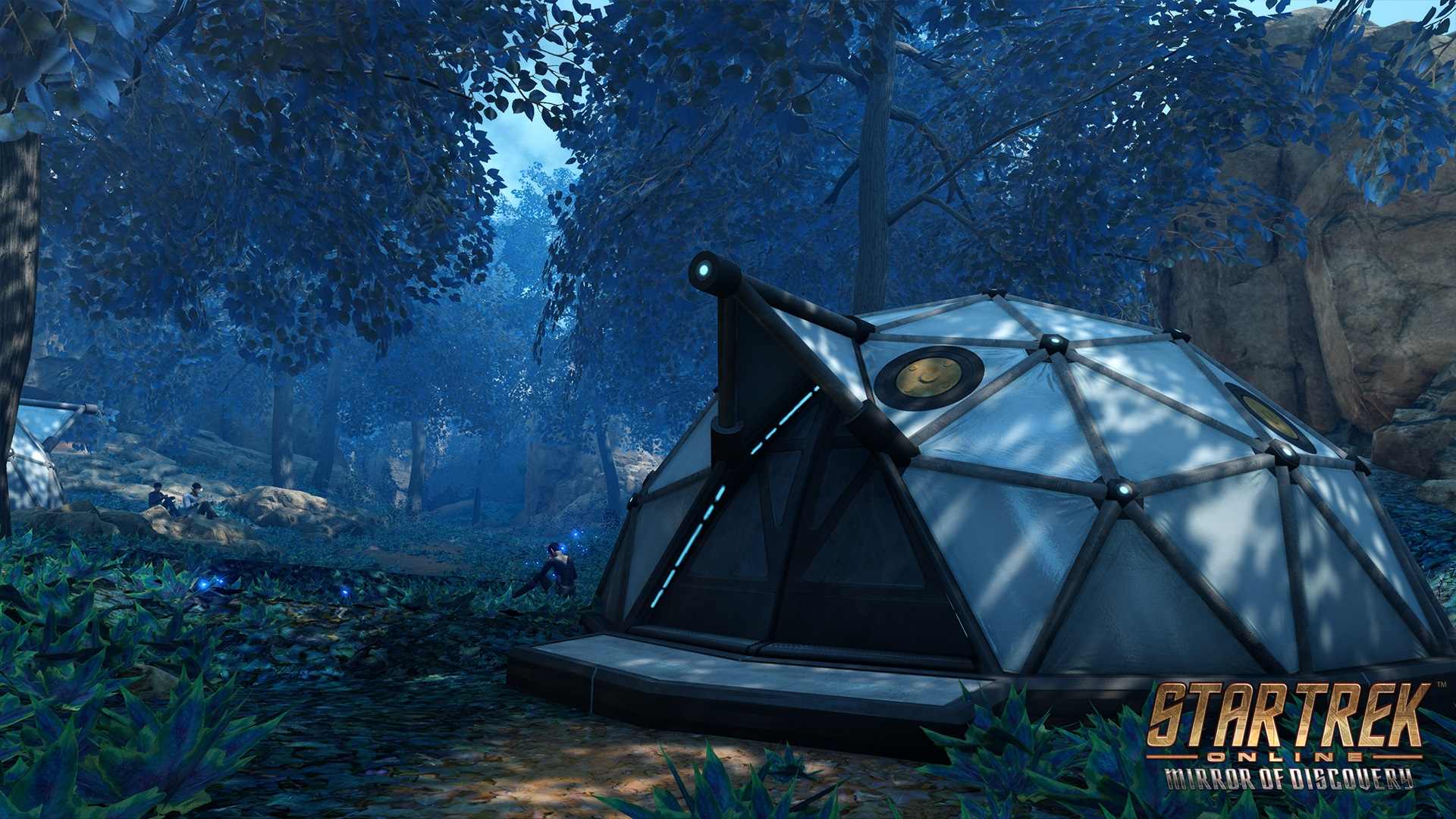 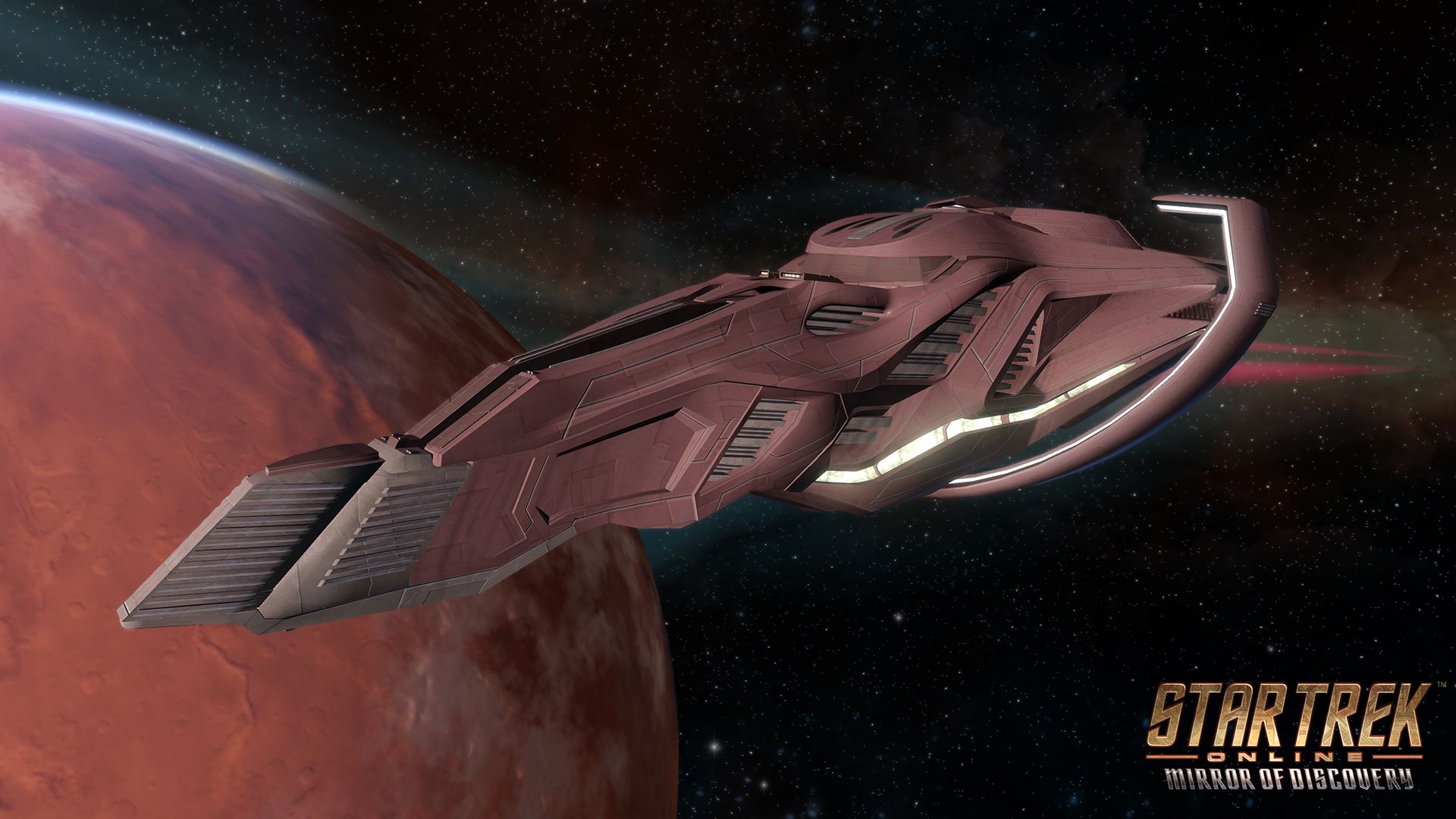 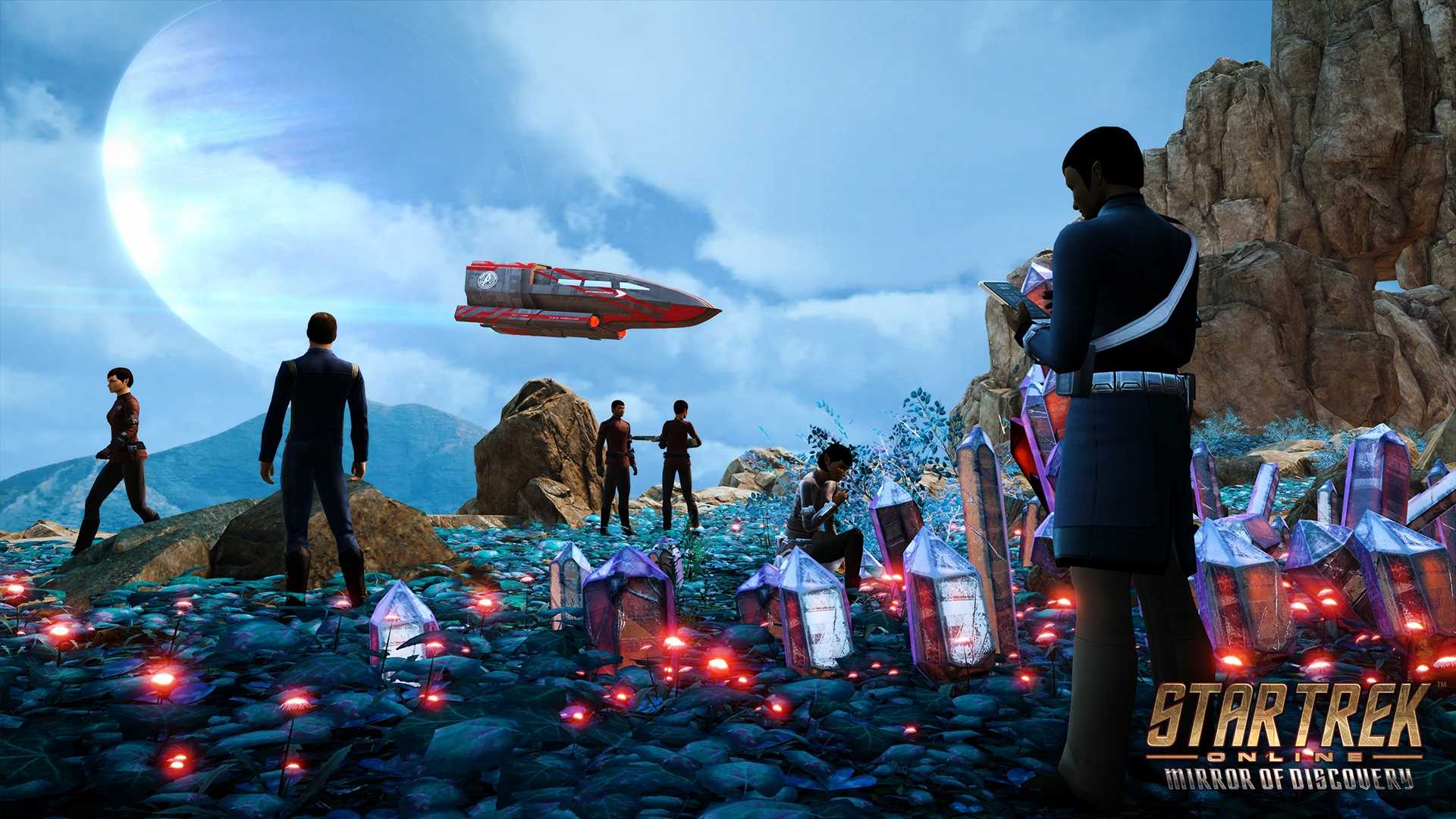