Perfect World and Cryptic Studios announced that Star Trek Online's Season 13, "Escalation", will launch on April 25 on PC. This new update continues the Tzenkethi War story-arc and introduces the new War Games system, which pits teams of players to compete in PvE escenarios. As always, this update will be available on consoles at a later date.

Season 13 will take players on a journey to discover the ancient origins of the Lukari while fighting the Tzenkethi. 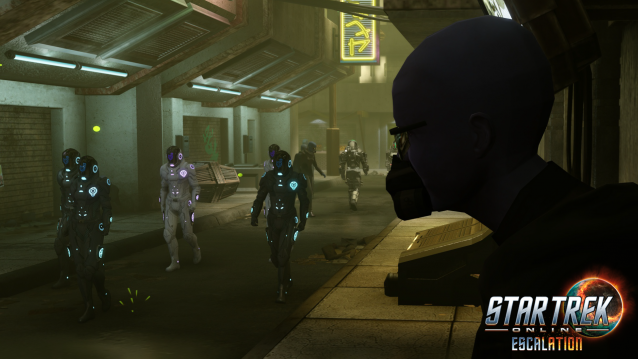 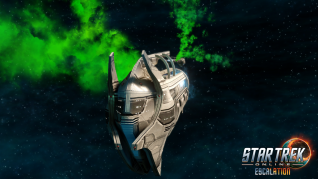 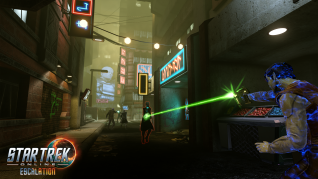 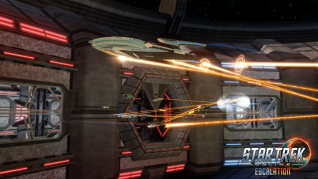 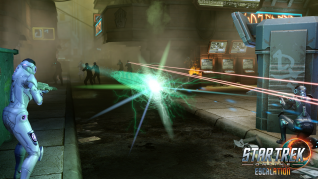