The new episode, title "Of Signs and Portents", continues the story from the game's latest update, Agents of Yesterday: Artifacts. Players will have to help the Lukari to prevent an attack from the Tzenkethi. This episode will feature the game's first appearance of General Rodek (voiced by actor Tony Todd). 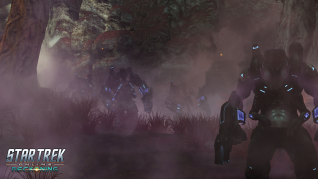 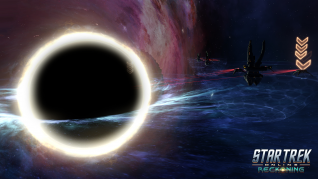 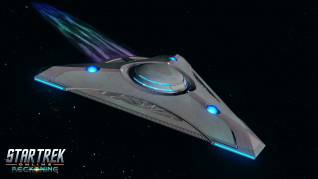 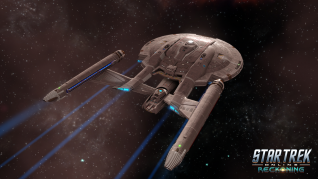