Star Trek Online captains will soon have access to a new update for Season 13 – Escalation. On July 18, Season 13.5 will launch on the PC version of the free-to-play. This mid-season update sends players on a dangerous prison break mission to rescue General Martok, voiced by J.G. Hertzler from “Star Trek: Deep Space Nine.” Season 13.5 also introduces a Ferengi Admiralty Campaign and the new Endeavor System, which provides captains with special challenges for rewards.

Season 13.5 opens with a new featured episode called “Brushfire,” where captains are tasked with a mission from legendary Klingon General Rodek, voiced by Tony Todd.

The mid-season update for Season 13 – Escalation marks the debut of the new Endeavor System, which offers captains new challenges to complete for rewards. In addition, Season 13.5 introduces a new Ferengi Admiralty Campaign, which lets captains send ships on assignments to earn resources in support of the Ferengi Alliance. 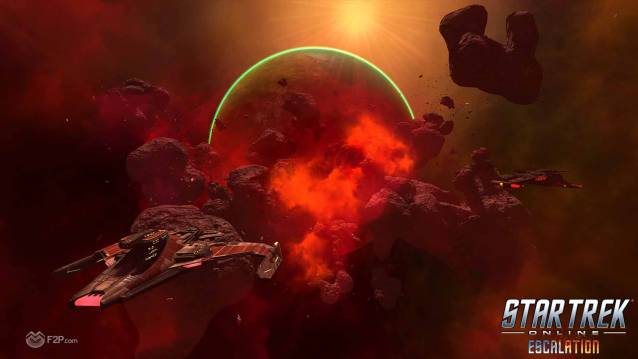 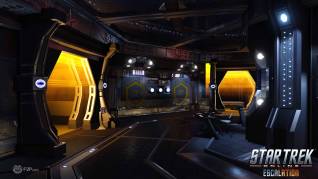 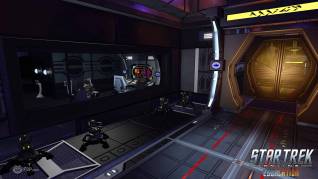 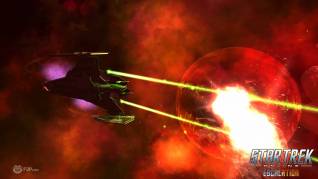 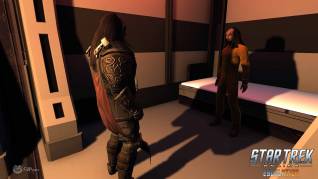