Star Trek Online is excited to announce this year’s First Contact Day celebration for PC, Xbox One and PlayStation®4

April 5, 2063 is a special day in Star Trek Online history, as it marks the first time humans made contact with the Vulcans. First made popular in the Star Trek: Voyager episode, “Homestead,” this treasured holiday is also commemorated by captains yearly in the free-to-play MMORPG, Star Trek Online. The game’s First Contact Day celebration takes place on PC from April 2-23 and on Xbox One and PlayStation®4 from April 9-30. During this time, players will participate in a brand new patrol, launch their very own Phoenix rocket and work their way towards the ultimate prize – a Temporal Vortex Probe. 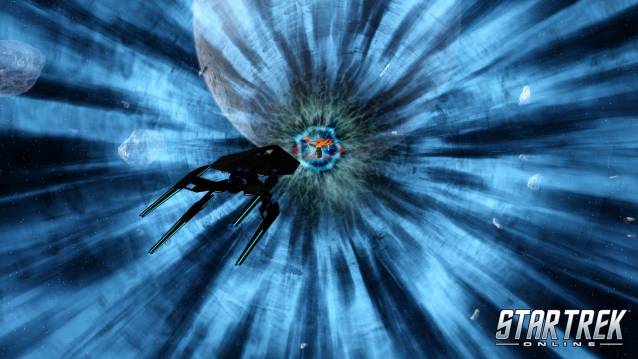 First Contact Day for Star Trek Online kicks off in Bozeman, Montana, the same site where Zefram Cochrane launched the historic Phoenix, the first Human warp-capable ship. Captains will travel back to mid-21st century Earth to face The Borg, who seek to alter the timeline to prevent first contact between humans and Vulcans. To accomplish this, players will enlist the help of Seven-of-Nine, voiced by Jeri Ryan from Star Trek: Voyager and Picard. Besides protecting the timeline from The Borg in this new patrol, players can also team up with four friends to build a replica of the Phoenix. After scavenging the area for engines, hulls and stabilizer parts, they will construct their own model and compete with other teams to see who can reach the highest altitude. Rewards for participating in these events include a First Contact Day bundle and for those who reach 14 days of progress, a powerful Temporal Vortex Probe which can travel through local space to debilitate enemy vessels in the area. 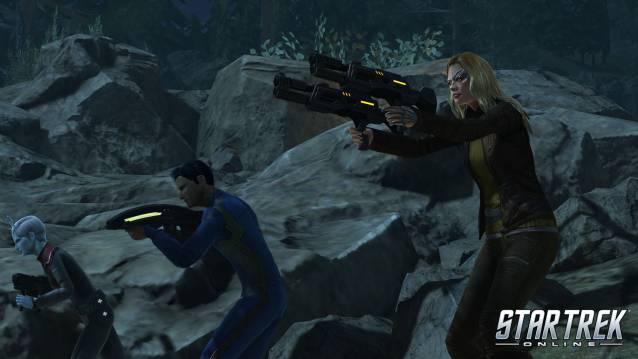 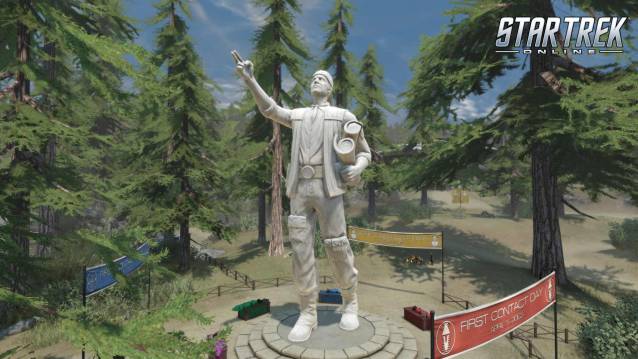