“These last ten years have been an incredible journey for Star Trek Online,” said Andre Emerson, the game’s executive producer. “And it feels like we’re only getting started. Over the last decade, we’ve had the honor and privilege of exploring all of the different series that really defined the Star Trek franchise. Looking forward, we are excited about diving further into new shows like Picard and Discovery and want to thank our wonderful community of players for being the reason why opportunities like this even exist.”

“We could not be more proud of the team at Cryptic Studios for helping Star Trek Online become the game it is today,” said Yoon Im, CEO of Perfect World Entertainment. “Ten years in development is a major accomplishment. The game has remained a success during its tenure due to the support of our players and the dev team’s dedication to bringing the Star Trek universe to life.”

Star Trek Online: Legacy pays loving tribute to all the different Star Trek series featured in the game over the last decade. In honor of the episode “The Savage Curtain” from the third season of The Original Series, the game’s newest missions test the morality of the galaxy’s finest. In the original episode, Captain Kirk and Spock came across the omnipotent Excalbians, who forced them into an experiment to understand the difference between good and evil by resurrecting history’s greatest heroes and villains. Legacy’s two new featured episodes bring players back to the planet of Excalbia to face a similar test. Captains will face off against iconic enemies from some of the game’s most popular content updates, while teaming up with some of Starfleet’s finest, who represent the epitome of good. This includes former Borg drone and U.S.S. Voyager crew member, Seven (voiced by Jeri Ryan), from the brand new Star Trek: Picard series, which made its highly anticipated debut on January 23 on CBS All Access in the United States and internationally on Amazon Prime Video in more than 200 countries and in Canada on Bell Media’s CTV Sci-Fi Channel and OTT service Crave. Players will also rely on help from Starfleet’s brilliant commander, Michael Burnham (voiced by Sonequa Martin-Green), from the popular Star Trek: Discovery series.

• Two New Featured Episodes – Captains hailing from all of the game’s factions can experience two brand new episodes, “Measure of Morality” Parts 1 and 2. A strange anomaly calls players to Excalbia where they are tasked with proving once and for all that good is better than evil. Players will team up with heroes like Seven of Nine (Star Trek: Picard) and Michael Burnham (Star Trek: Discovery) to navigate a series of trials that pit them against some of Star Trek’s most dangerous enemies.
• New Task Force Operation: “To Hell With Honor” is a brand new 5-player space TFO that takes place on the surface of the moon, where J’Ula and her Klingon forces are building a new shipyard for her fleet. Players will need to work together to destroy this base before enemy forces take them down with Mycelial weaponry.
• Anniversary Celebration – Over the next month, Star Trek Online players can earn credits toward the brand new cross-faction T6 Khitomer Alliance Battlecruiser by playing new episodes, TFOs and the Omega Anniversary Event. This special event is a STO favorite, which sends players on a mission to stabilize particles that Q has scattered across the galaxy.
• Mycelium Task Force Operation – The popular TFO introduced with Star Trek Online’s last update, Awakening, has been added to the game’s standard rotation of Task Force Operations. This special ground mission lets up to five players battle the Elachi, as they shut down probes that threaten to destroy the Mycelial Network.

Catch up on the first two seasons of Star Trek: Discovery: https://www.cbs.com/shows/star-trek-discovery/ 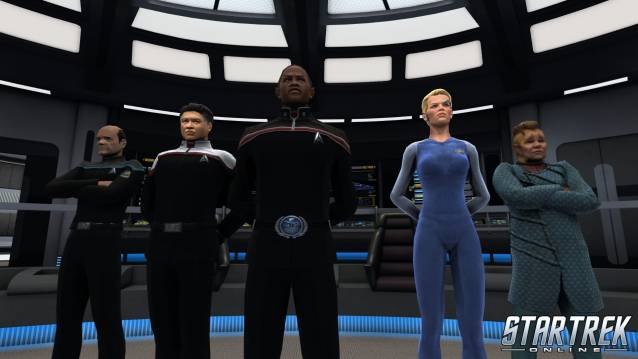 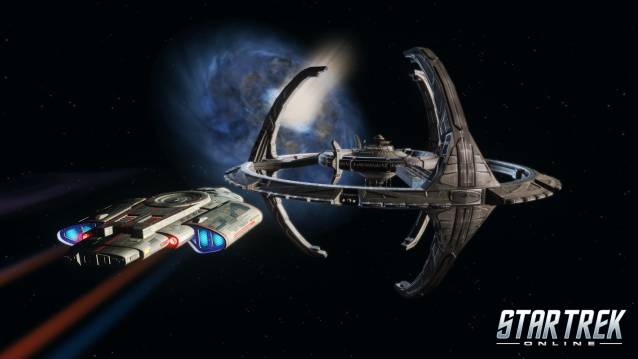 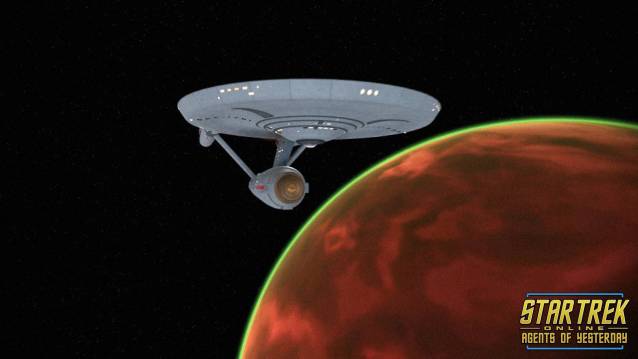 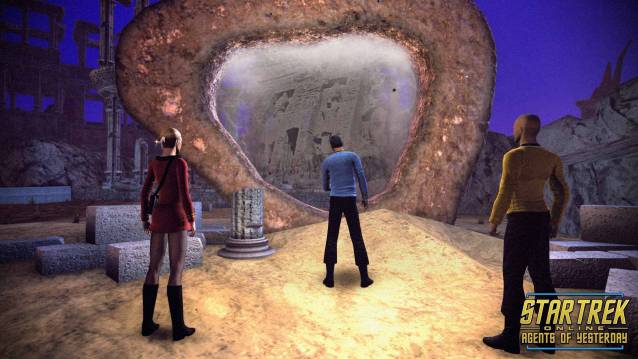 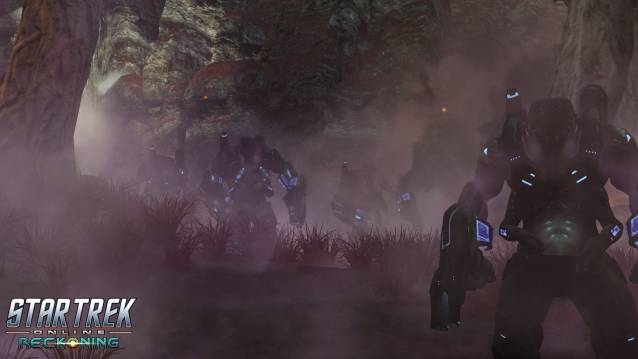 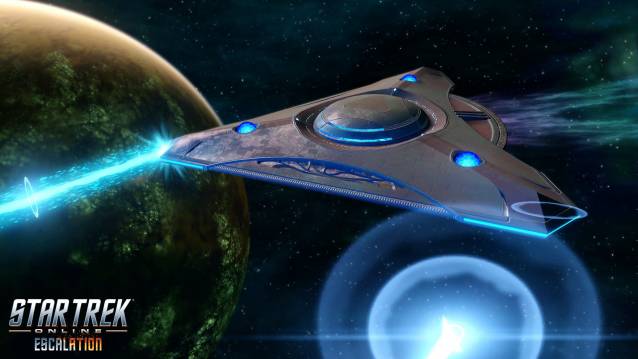 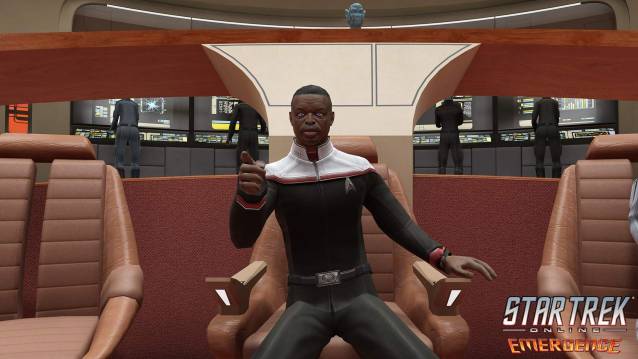 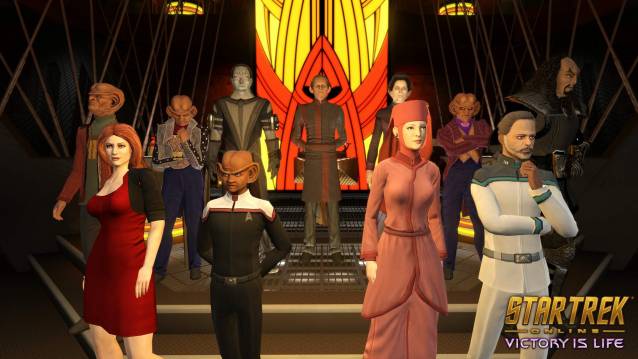 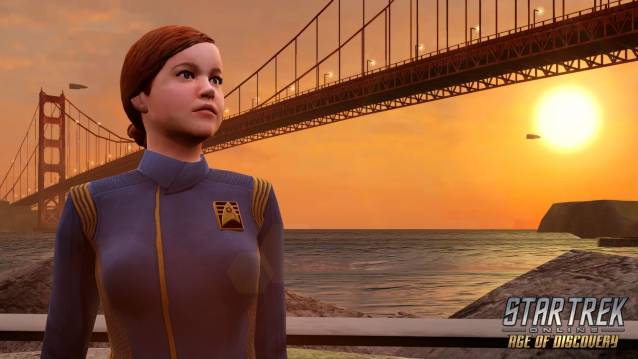 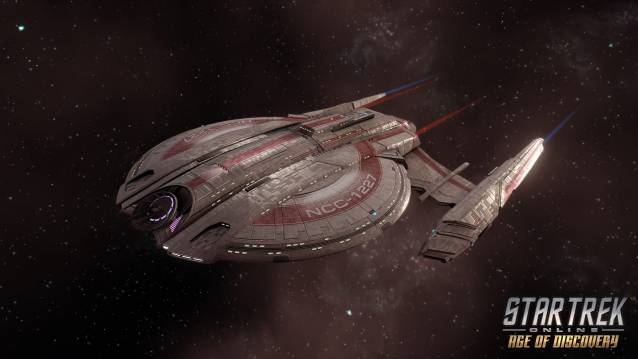 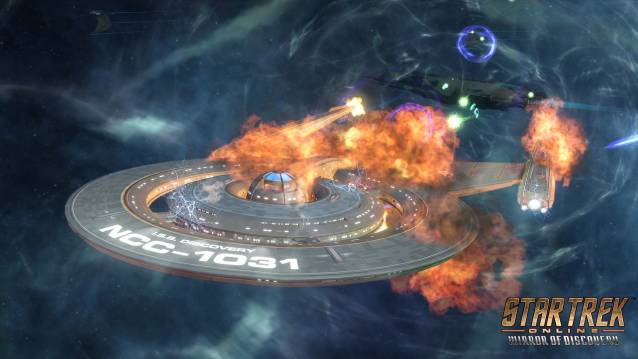 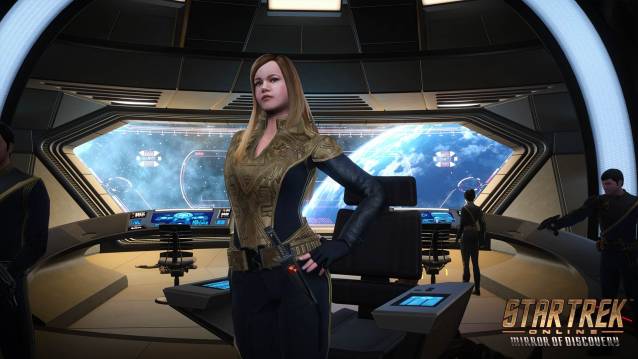 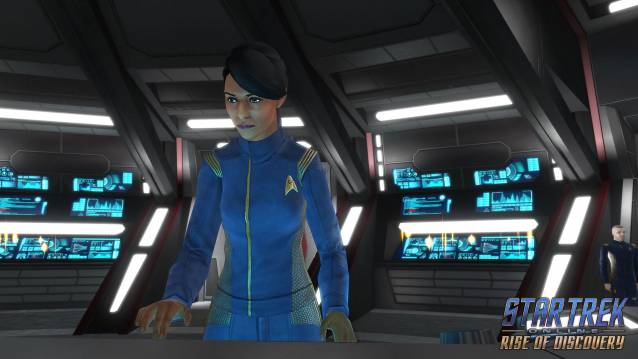 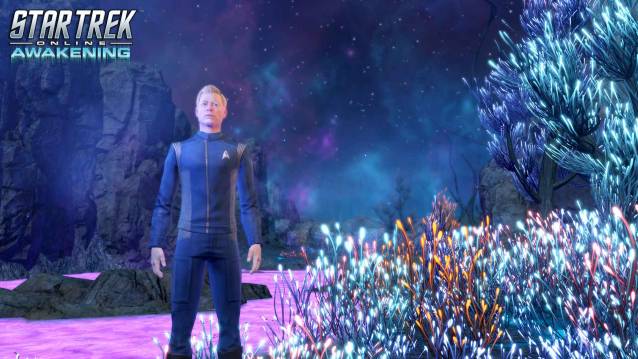 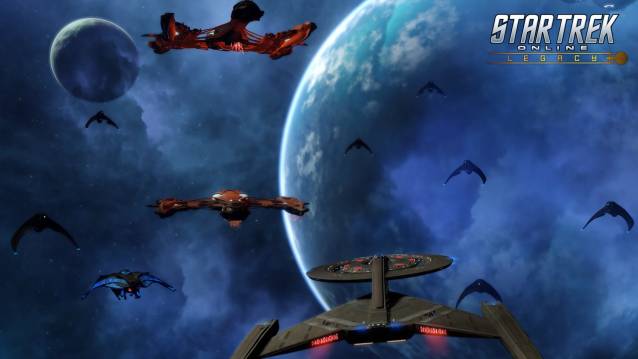 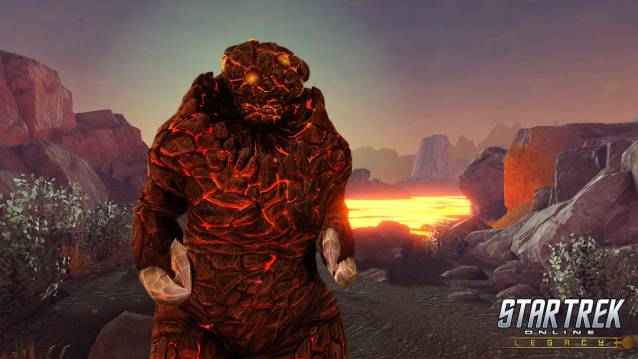 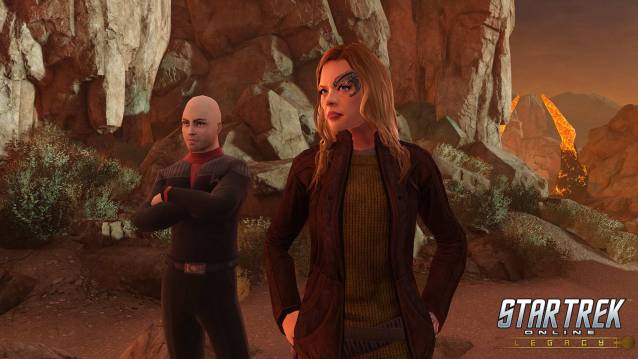 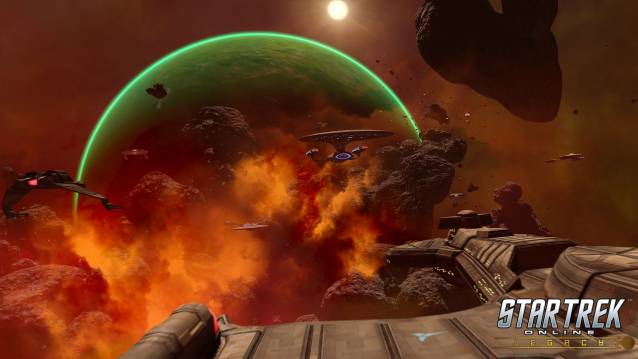 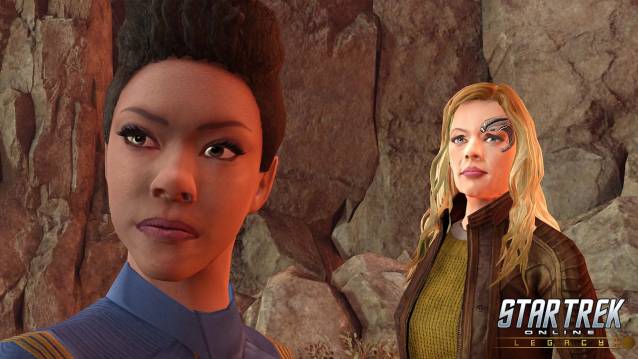