Star Stable: A Game for Girls

Star Stable: A Game for Girls

Star Stable is a vast online multi-player adventure game designed to encourage girls to work together to solve problems and complete challenges as well as explore a large-scale, complex fantasy world from horseback. With more than 7.5 million registered users, Star Stable is one of the most popular online horse games in the world, and one of the few online gaming sites targeted specifically towards girls.

Star Stable is a 3D MMORPG (Massively Multiplayer Online Role Playing Game), which can be downloaded and played on PC or Mac. The game operates on the freemium model with the first five levels being free to play, and full membership - where users become a ‘Star Rider’ - costing $8.49 for one month, $20.99 for three months, and $74.99 for a Lifetime membership, with each package also containing a specific amount of Star Coins, the currency used to purchase new horses and other goods and services within the game. The game does not advertise any 3rd party content anywhere within the website. 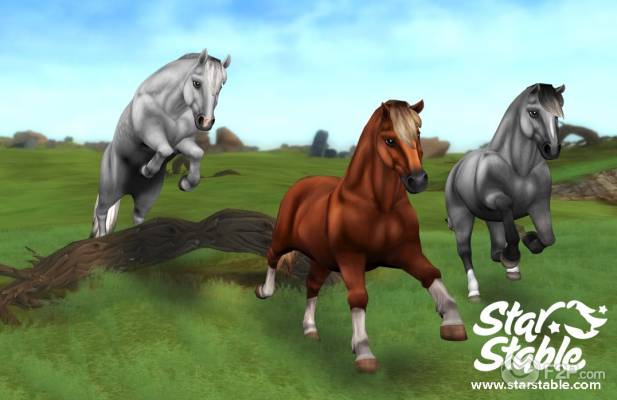 The fantasy world of Star Stable Online is named ‘Jorvik’, a magical island where humans and horses share a unique bond, and users work together to save the island from dangerous enemies in a captivating story line. The sustained narrative aspect of Star Stable is at the core of the game, and as users roam through the vast, detailed world of Jorvik on horseback, they can:

• Design their own character and horse, choosing from a wide range of customisable options
• Compete in different races and championships against friends and other users, to set high scores
• Complete different quests to unlock new skills, clothes, and equipment
• Join ‘riding clubs’, where groups of users can interact and perform quests together
• Train their horses, with their skill level improving throughout the game
• Interact with Star Stable users from around the world, learning new ways to play the game, as well as learning more about horses from fellow equestrian enthusiasts

Star Stable Online is updated every week with new features, content, and challenges, creating an ever growing and evolving landscape for players to experience. 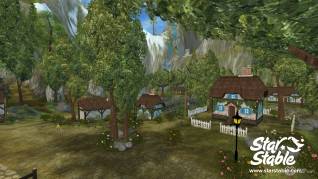 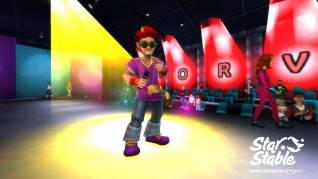 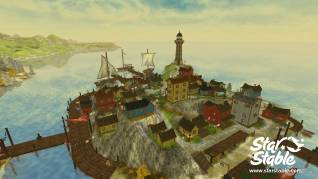 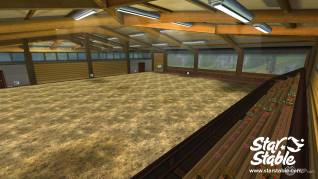