Winning Putt has received a new content udpate introducing a new level cap (increased to 40), new high-level equipment, new missions, the new marketplace, new rewards and srping themed weather. Additionally, accuracy and power classes have received some changes to improve class balancing; and new ball animations has been introduced to reduce the time between each shot.

With this update, the controversial tie-breaker system has been removed. Tie games will now give players three ranked points. 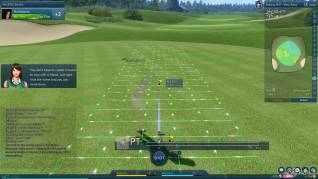 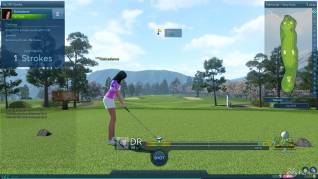