Splitscreen Studios has announced Dino Storm, for the summer of 2011

Splitscreen Studios has announced Dino Storm, for the summer of 2011

Dino Storm, is a browser-based real-time MMO with sophisticated 3D graphics provides an outlandish and unusual mix of sci-fi adventure and spaghetti western.

The closed beta phase of the free browser MMO Dino Storm is scheduled to begin in the second quarter of 2011; the release is planned for the summer of 2011.

As members of the Rangers, Dino Storm players hunt down the fiendish scoundrels who are wreaking havoc in the western town of DinoVille. Theft, arson, and robbery have become daily occurrences in this idyllic little settlement surrounded by desert. But instead of horses or donkeys, our modern-day bounty hunters use trained dinosaurs as their mounts  including the gigantic Tyrannosaurus Rex, the largest land-dwelling carnivore amongst primordial lizards.

Equipped with powerful laser weapons, humans and dinosaurs form an invincible union in the battle against evil. Lonesome cowboys are going to have a hard time. It takes plenty of teamwork to get the better of those dastardly villains in DinoVille. Dead or alive  the safety of DinoVille and its inhabitants must always be your first concern. 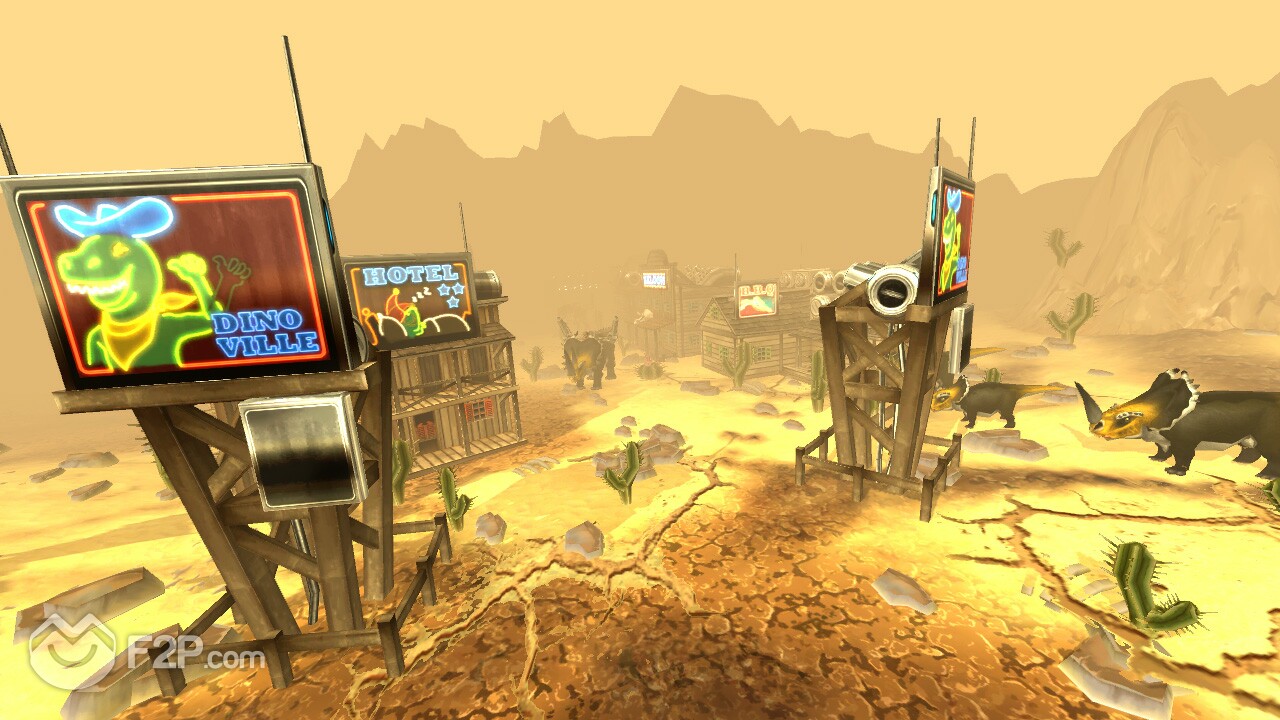 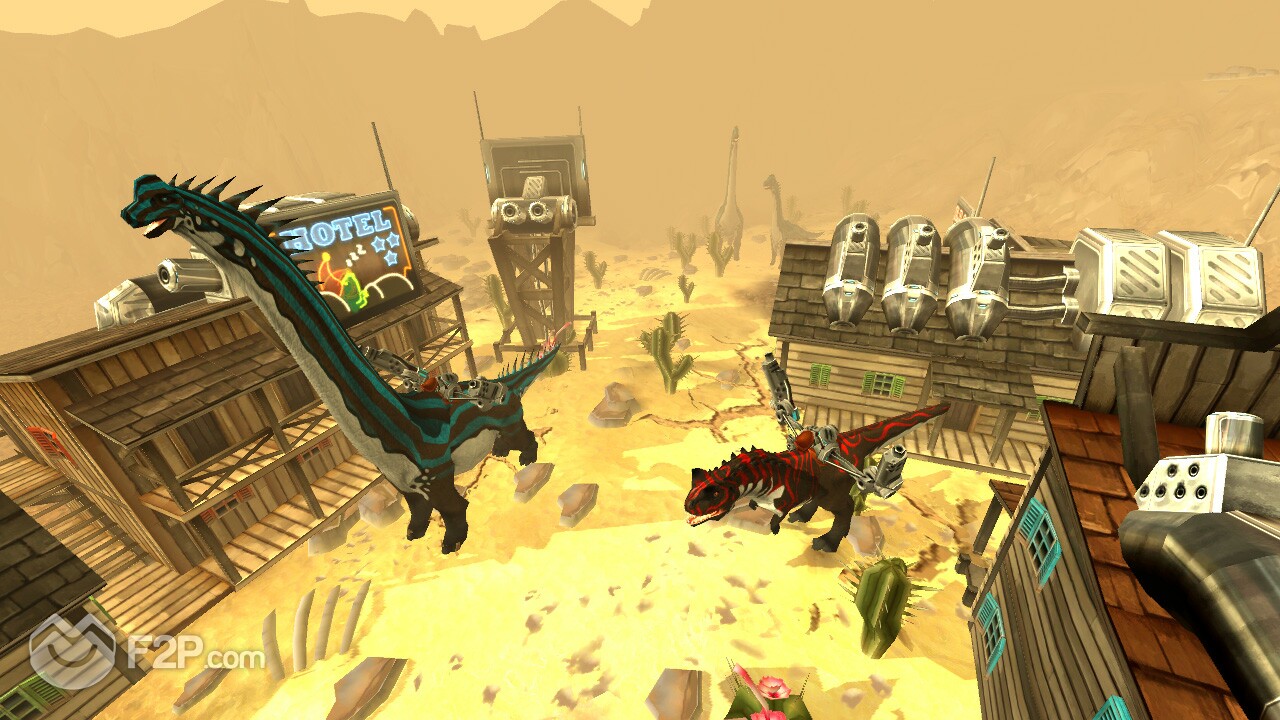