Aeria Games unveils some new details about the Challenge and weapon upgrade systems in their upcoming First-Person Shooter: Soldier Front 2. 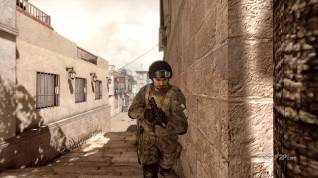 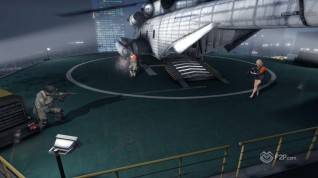 The challenge system is a set of different tasks and milestone that a player can work toward while playing, such as scoring a moltitude of headshots or playing  a certain number of hours.

Each completed challenge unlocks a modified version of a weapon, which can be bought with game currency. Each new version of a gun does not replace previous versions, so that players can freely switch between them according to their style of play.