Aeria Games has successfully launched the open beta phase for its newest MMOFPS Soldier Front 2. With the beginning of the public test, new weapons, the new Escape mode and new maps became available to the players. The Shipyard has been added to Deathmatch options, while Team Deathmatch sees the addition of the Bazaar, Desert, and Base maps. Desert is also available for selection in the bomb-defusing Sabotage mode. In the new Escape mode  a team of player will have to reach and activate a signal to call down and elicopter and then fight to reach the extraction point, while the other team has to try to stop them. 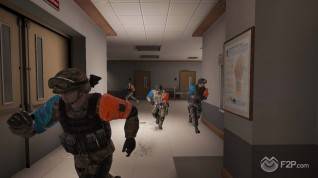 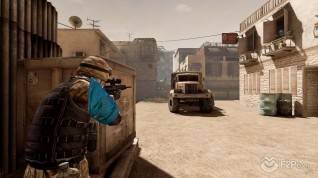 During the open beta, several eventm will be hosted by the GMs in-game and on the forums, rewarding the winning players with amazing prizes.