Hi-Rez has just announced two new upcoming LAN tournaments for SMITE, their fast-paced 3D MOBA, which will take place at Gamescom and PAX Prime. But let's give a look at the events schedule:

The gamescom tournament will take place on Friday, 23 August with four top European teams travelling to Cologne, Germany to compete for a €15,000 prize pool. The PAX Prime event will see four invited US teams battle it out in Washington for a prize pool of $20,000. These tournaments are going to be live-streamed and can be viewed via TwitchTV. 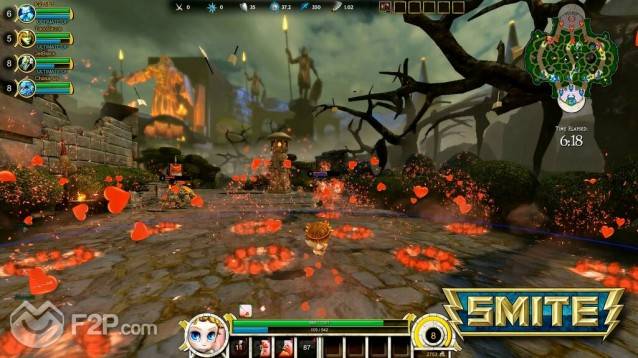 Participating teams will be selected and invited based upon their performance in the SMITE Tournament Series, a weekly online competition between the best professional SMITE Teams.