The game, launched as a flash-based title for Internet browsers back in 2009, has evolved into a cross-platform game and has over 50 million register players. Those with existing accounts who wish to access via Steam will keep their complete progress. 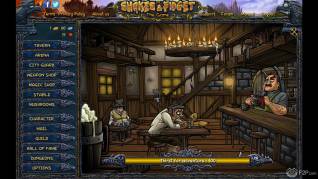 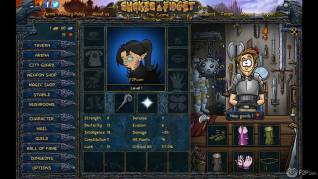 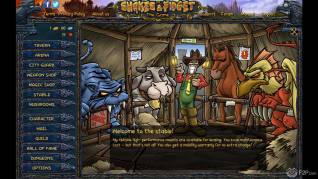 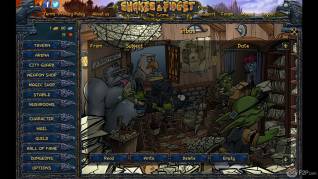