Let's give a look at the game modes of S.K.I.L.L. - Special Force 2, the latest MMOFPS from Gameforge which is coming to rock off your usual FPS standard. The game offer some popular FPS modes such as Deathmatch and Team Deathmatch, and other pretty unique game modes like Survival, Defence, Seizure, Escape, Blasting and the original Party mode. 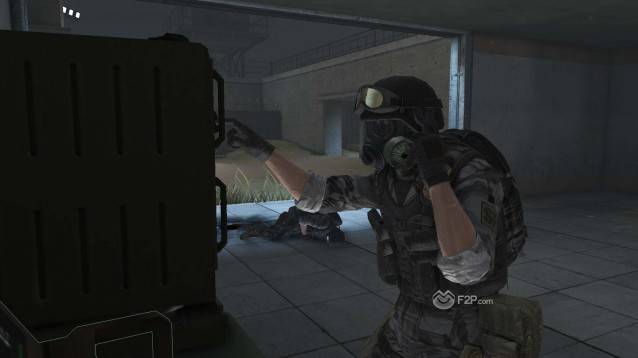 Deathmatch: In Deathmatch mode, it’s every man for himself as everyone fights each other. Players earn points for firing or assists. The winner is the one who possesses the most points after the time elapses or has already hit the maximum number of points.

Team Deathmatch: In this mode, points from kills and assists are added to the team’s account. The first team to reach the maximum number of points or earn the most points when the time is up wins.

Survival: up to four players come together to combat horrifying aliens. The extra-terrestrial brood appears in 30 attack waves which players must withstand. Every defeated alien and each wave mastered earns money which can be invested in equipment and weapons.

Defence: the aim is also to fend off invaders from space. In this game mode, up to 4 players in Co-op mode defend their core against several waves of aliens. Depending on the level of difficulty, 15, 20, 25 or 30 attack waves have to be overcome. 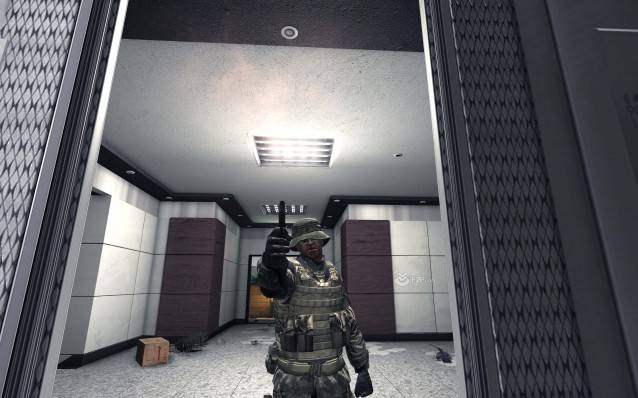 Seizure: two teams also face off against each other. The attackers are on a mission to infiltrate the enemy area and obtain secret information before returning to the starting point. The other team defends the information from the invaders. If the information is successfully brought back to the starting point, the infiltrating team wins. If the time elapses or the attacking team are annihilated, the round goes to the defenders.

Escape: one team has the task of activating two radio stations and getting to the evacuation area within 30 seconds. The opposing team tries to thwart this plan.

Blasting: in this mode, two teams come to blows. While the attackers attempt to take a bomb to one of two targets, the defenders do everything in their power to hinder it. If the attackers succeed in placing a bomb, it can be defused within a specific time period. 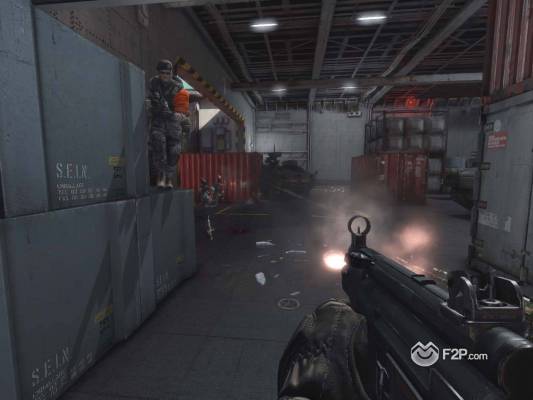 Party mode: The Party mode includes 4 sub-modes: Manhunt, Glass, Capture and Thunderrun. Manhunt is a Team Deathmatch mode in which the teams alternately take on the roles of the special units and the extra-terrestrial invaders. Glass is also a variant of Team Deathmatch: both teams attempt to destroy glass platforms under their opponents in order to send them plummeting to their deaths. Capture is all about conquering and retaining flag points, while in Thunderrun, the attackers must battle the opposing teams by fighting their way through various defence sectors.