The release of Runes of Magic: Chapter IV - Lands of Despair is getting closer.

As players from around the world are awaiting the new expansion, Frogster and the developer Runewaker offers to you the chance to take a first look at this new area, hitherto unknown.

The video shows the people of the Dwarves and the Rinos, two enemy peoples, locked in a violent war.


A huge gate marks the entrance to the City of the Dwarves, the stronghold in which the armies took refuge and prepare for battle. At the Dwarf style, they have constructed a large city in the depths of the mountain. Thanks to this strategic location they can extract raw materials from mines and build their war machines without being hassled.

But the effects of war are also being felt in the Kingdom of Kalon, home of the Rinos. The entrance to the city is guarded by heavily armed guards and the streets are full of giant war machines that announce the imminent outbreak of a colossal battle. 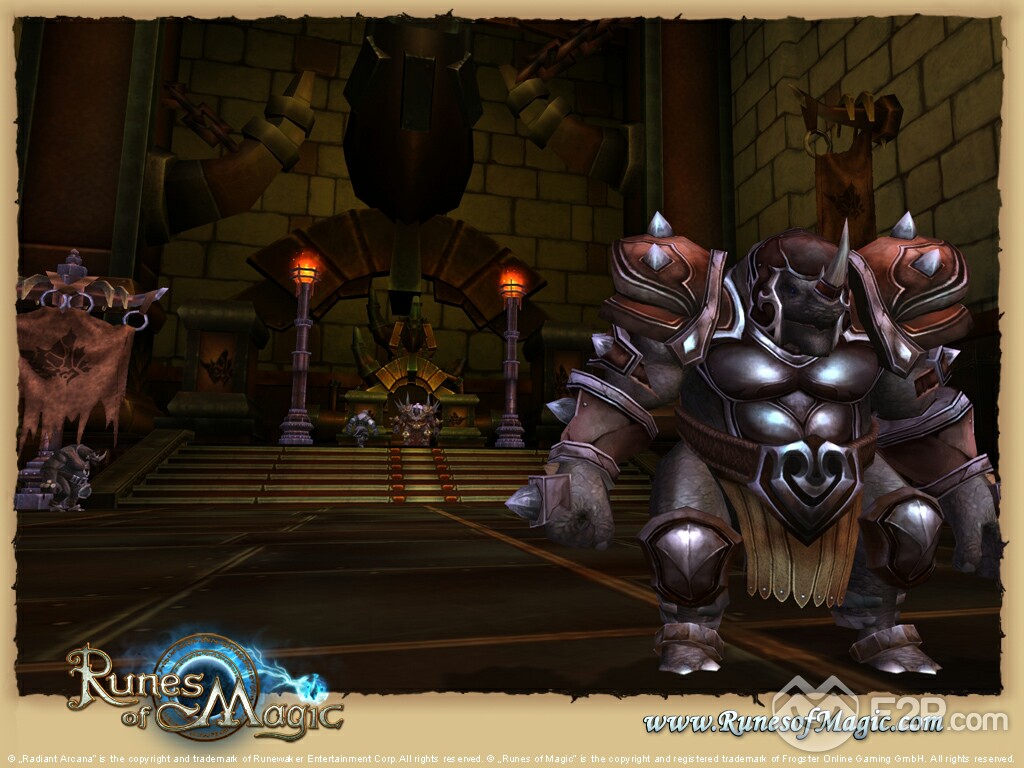 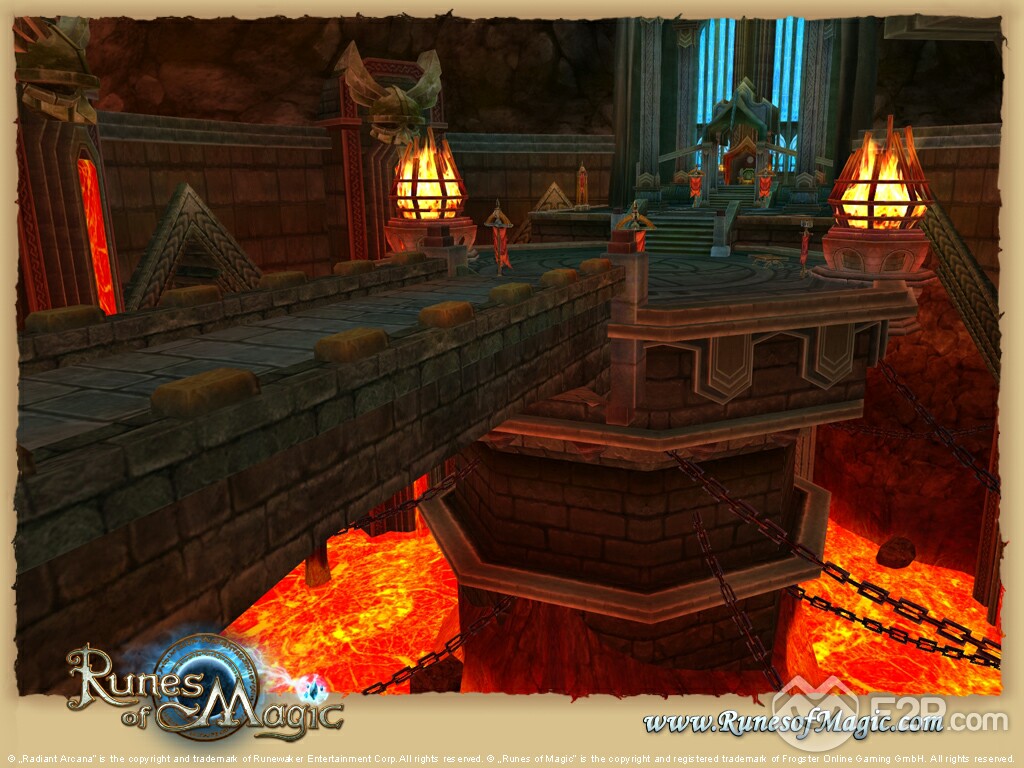 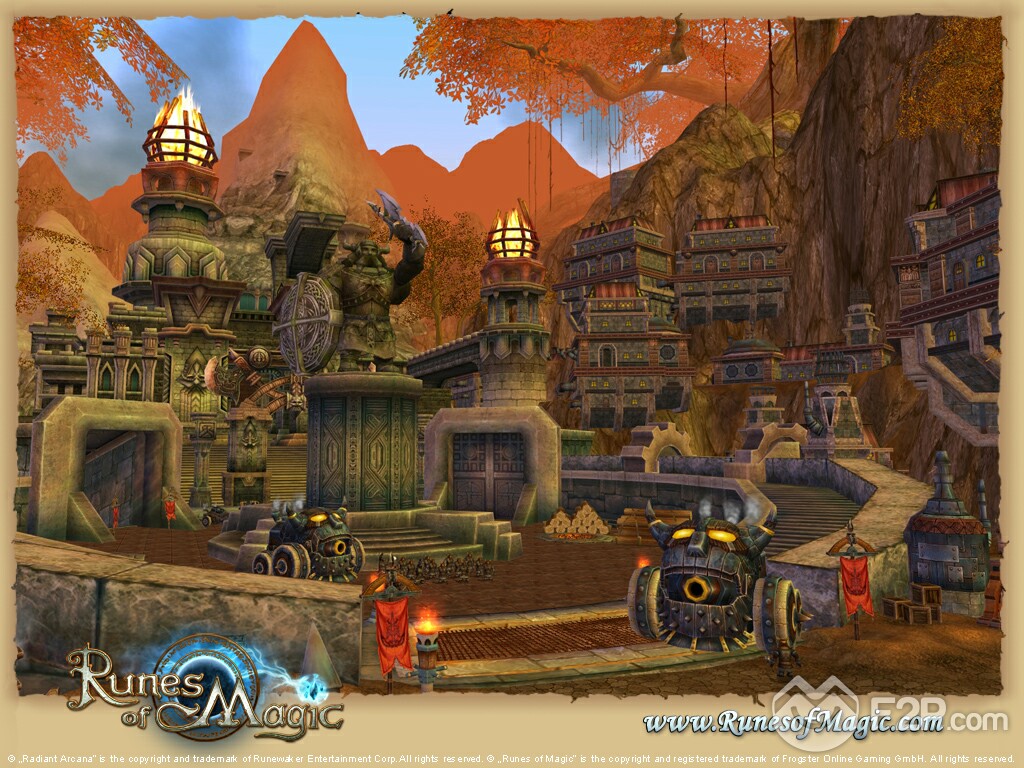