Runes of Magic has presented a new battlefield

The closed beta for Runes of Magic: Chapter IV - Lands of Despair will be online in just two days.

Hundreds of players have already thoroughly tested the contents of this new episode, and have also tried to defeat (unsuccessfully) Annelia the puppeteer and his father, Lord Grafu, the two final bosses of the instance.

In Runes of Magic: Chapter IV - Lands of Despair players can enjoy a new battlefield.
They will also be unveiled two new races, hitherto unknown: the Dwarf and the Rinos. As you go through this episode, the players will find themselves involved in a story explaining the origin of the fierce rivalry between the two races. 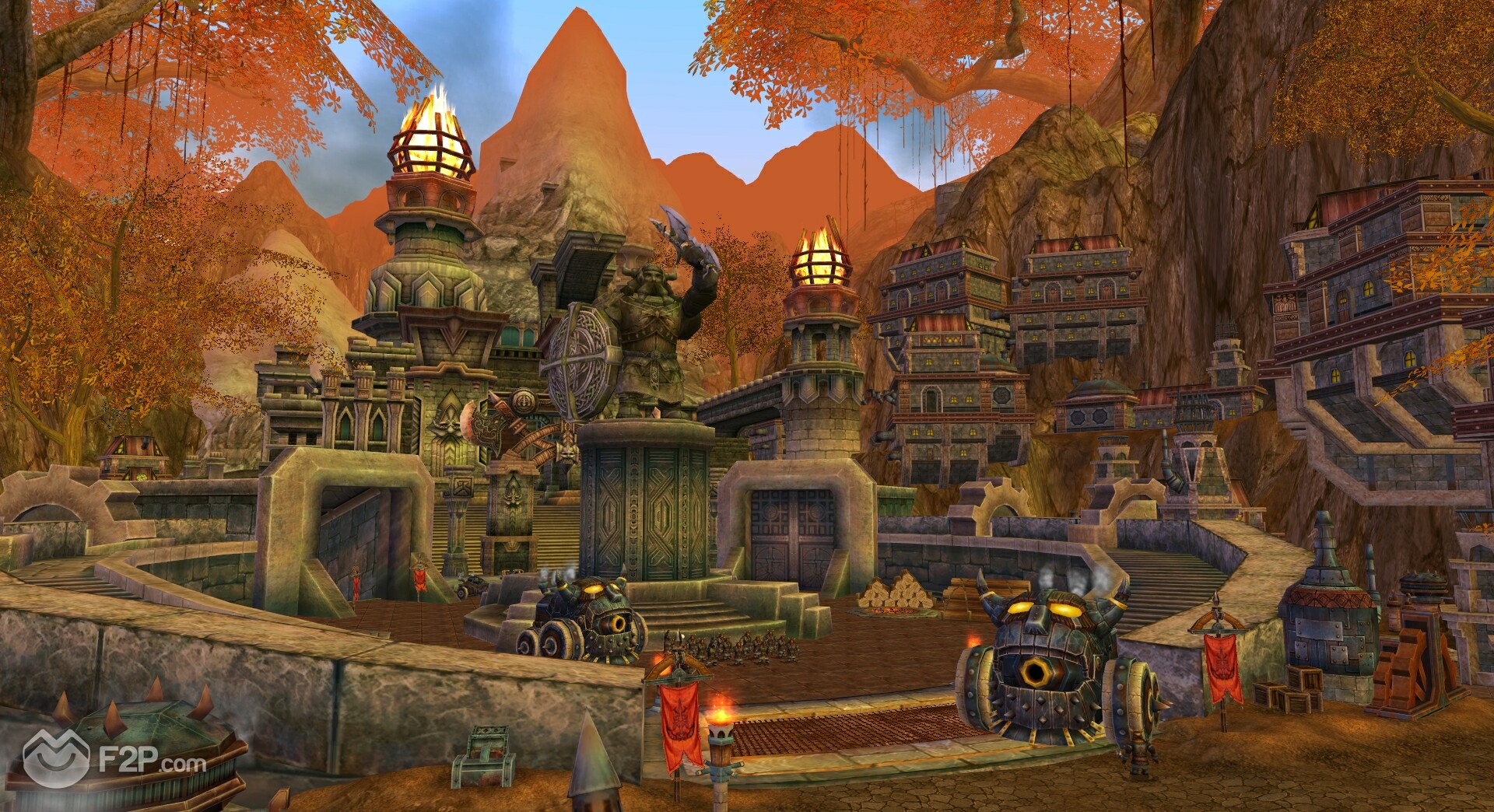 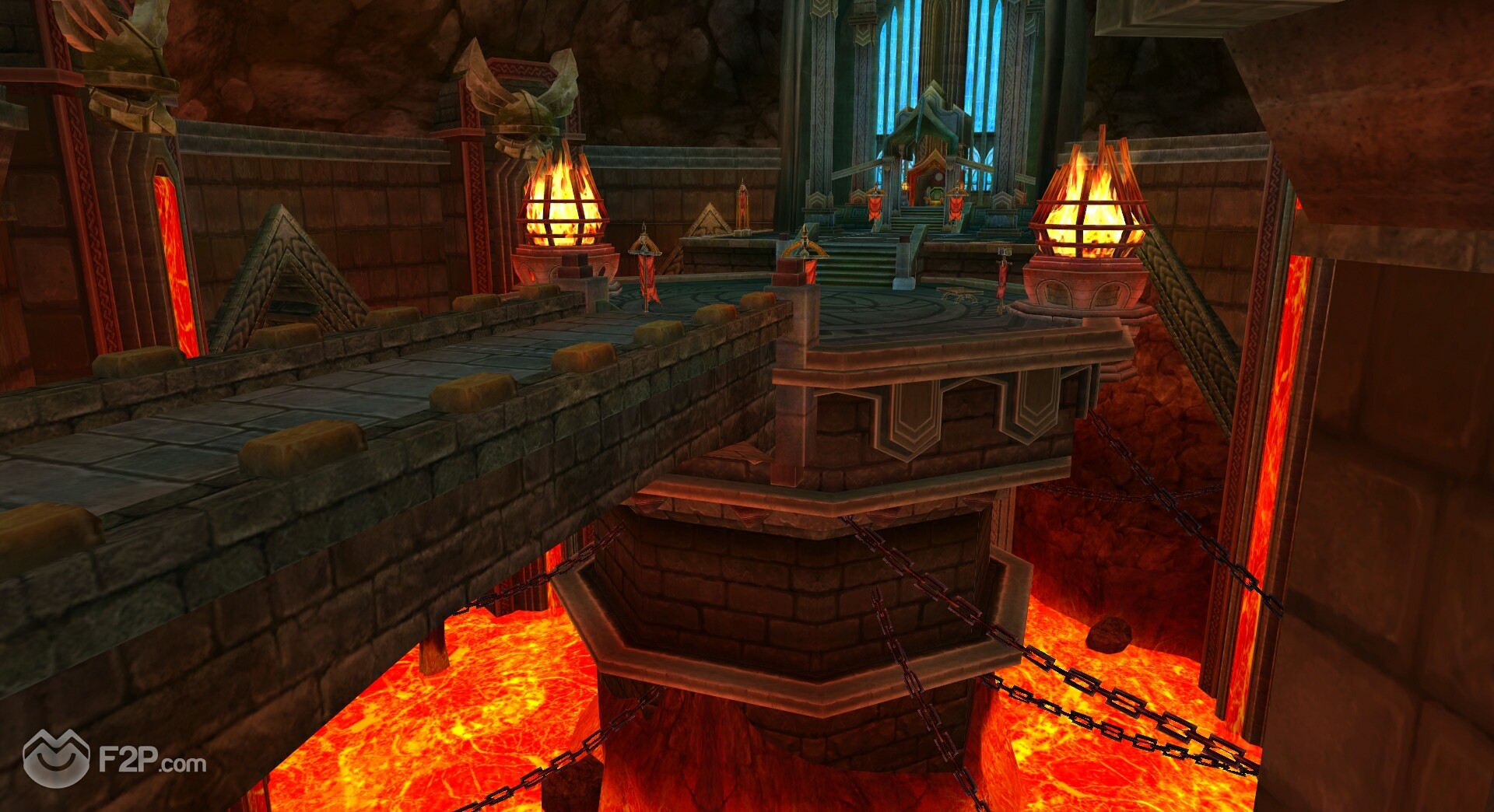 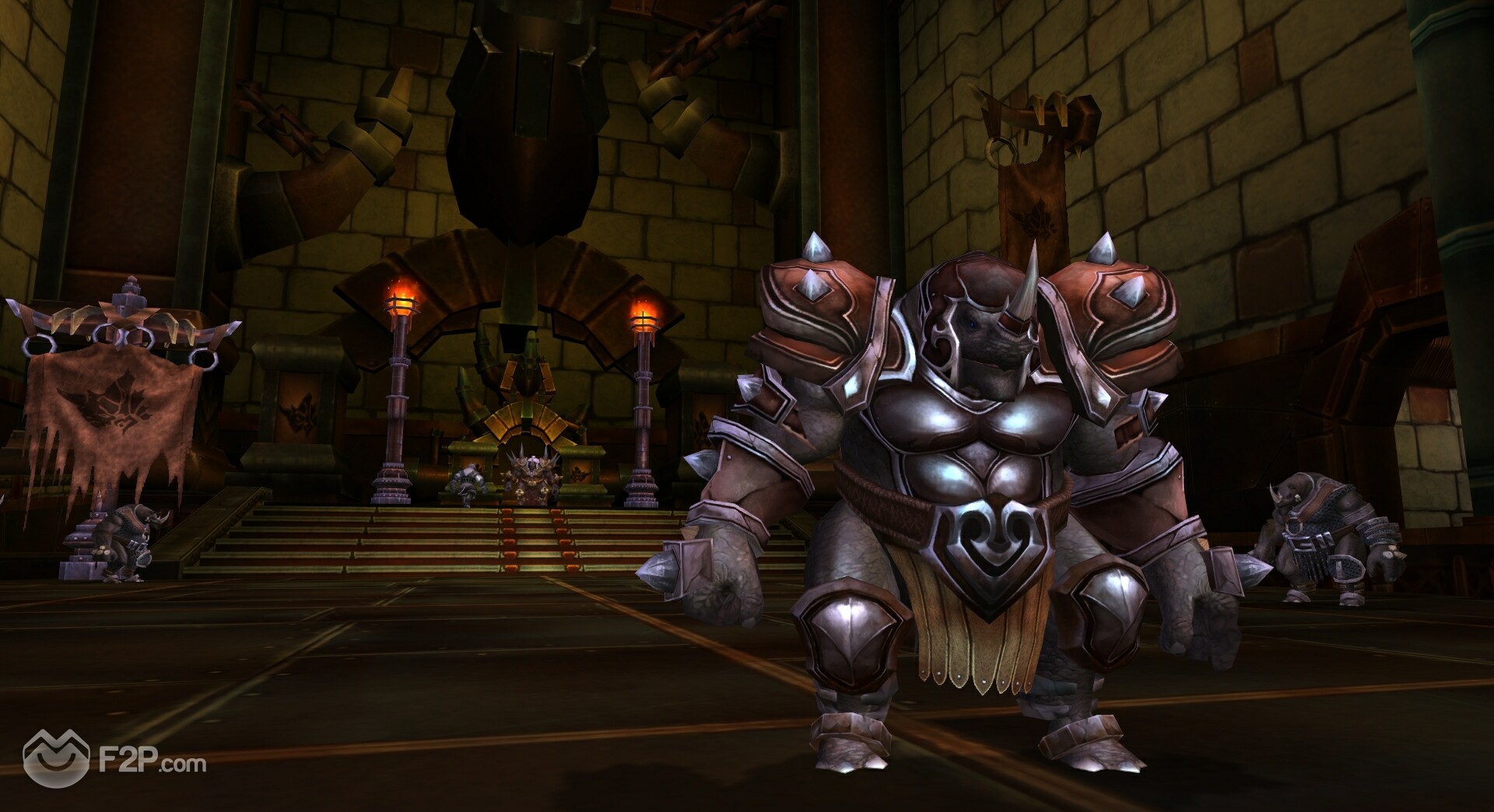