Frogster will be releasing the fourth chapter of Runes of Magic, called Chapter IV  Lands of Despair at the start of April.

A small selection of players will be among the first to get access to the new content in the first closed beta. The new zone boasts an exciting background story with unexplored zones, dungeons, and a new level cap of 70, amongst other new features.

Chapter IV  Lands of Despair tells the story of a mighty, yet mysterious demon who is throwing the world of Taborea into turmoil. As part of his devious plan he has released a horrifying contagion across the land, turning the inhabitants of entire villages into soulless zombies. Even Annelia, daughter of Lord Grafu, has joined his ranks as a young apprentice and has been consumed by the darkness inside her. Runes of Magic players must set off on a dangerous journey through uncharted regions, and confront new and terrifying creatures to bring the light of day to this dark and afflicted land. 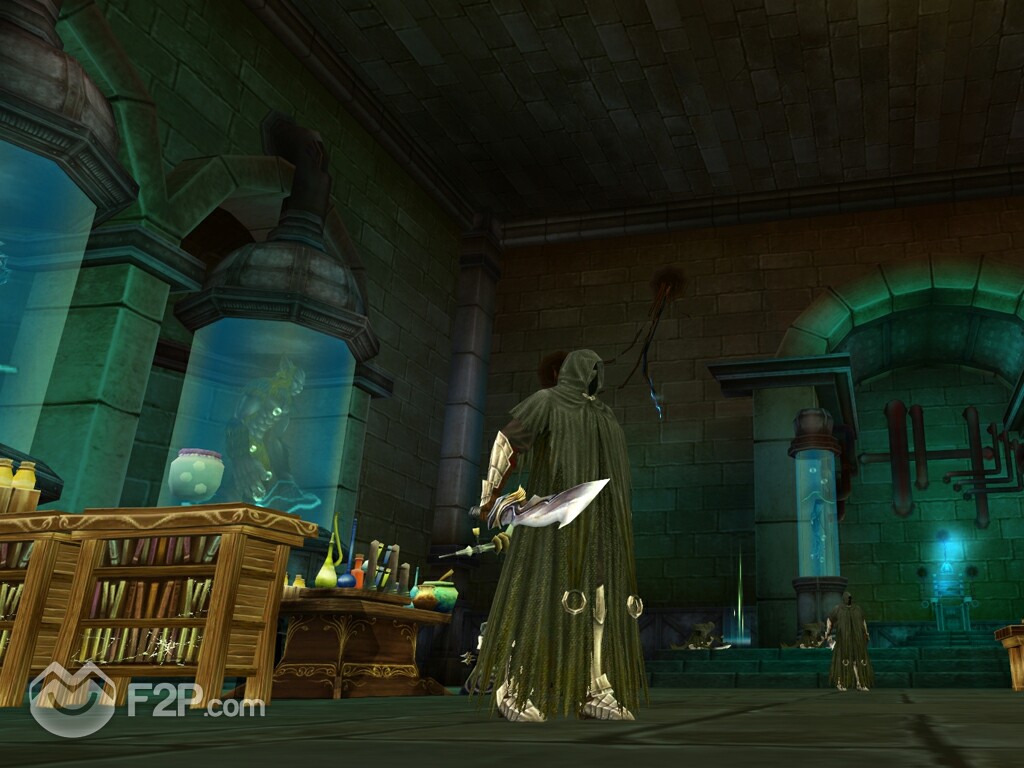 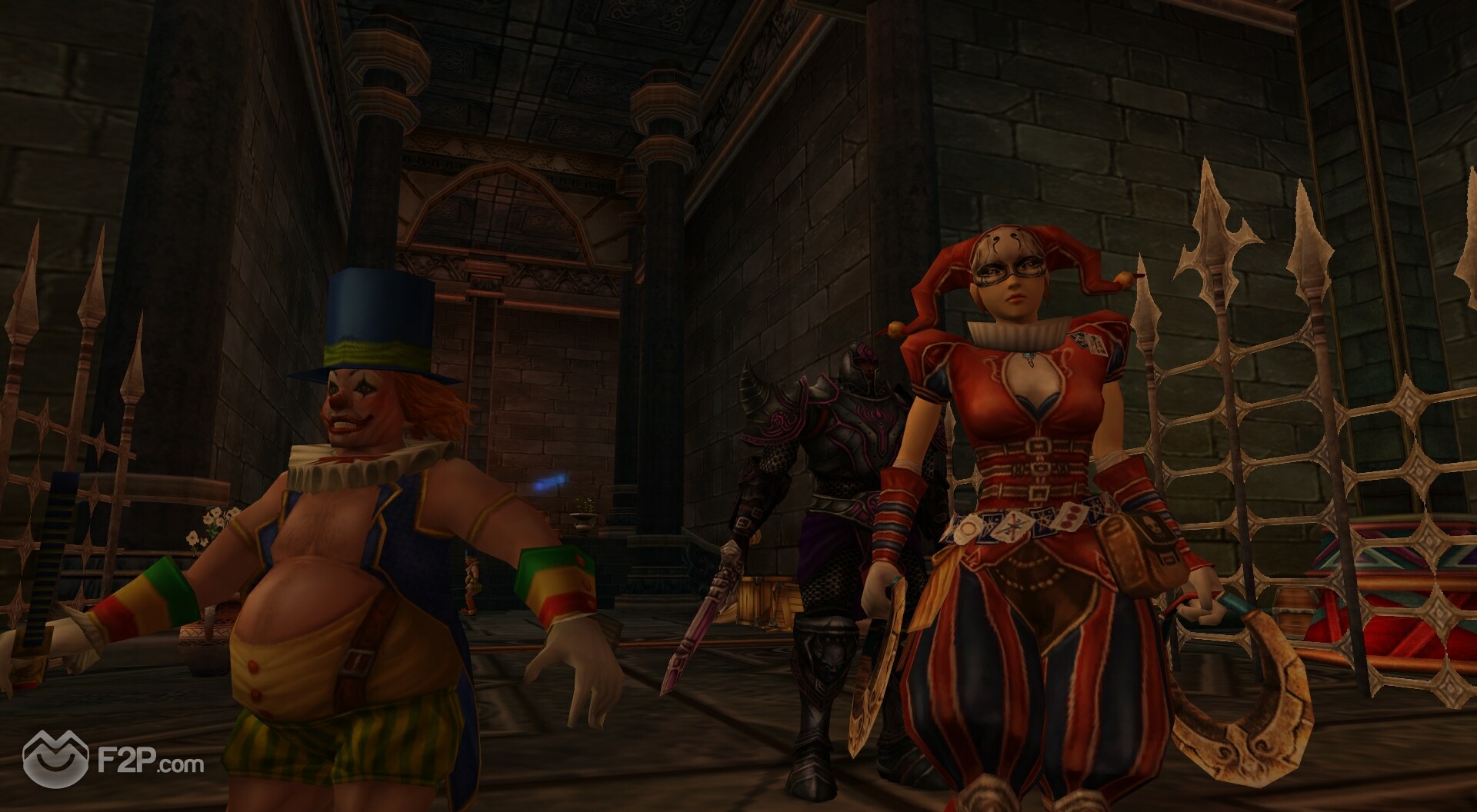 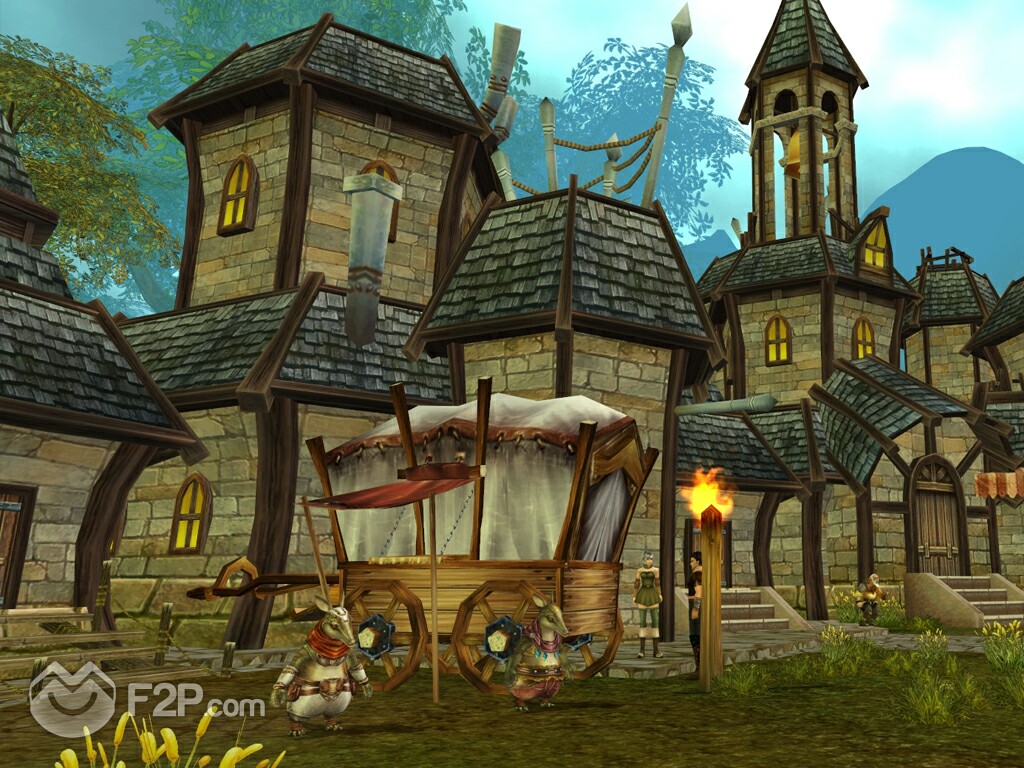 Players first steps in this intrigue-wrought empire will bring them to the Land of Malevolence, which can be reached by way of a path from the recently released Limo Desert. The zone is filled with contaminated forests and poisonous rivers, but the areas main features are the many castles that dot the horizon, which stand in contras t to the desert design of the previous region. The first of the new instances is tucked away in one of the many castles, alongside the countless hidden nooks and crannies. The new design concept of the chapter is perfectly embodied in Lord Grafus castle, where players must solve tough puzzles and reign victorious in challenging battles in order to lay their hands on the coveted treasures stored within. 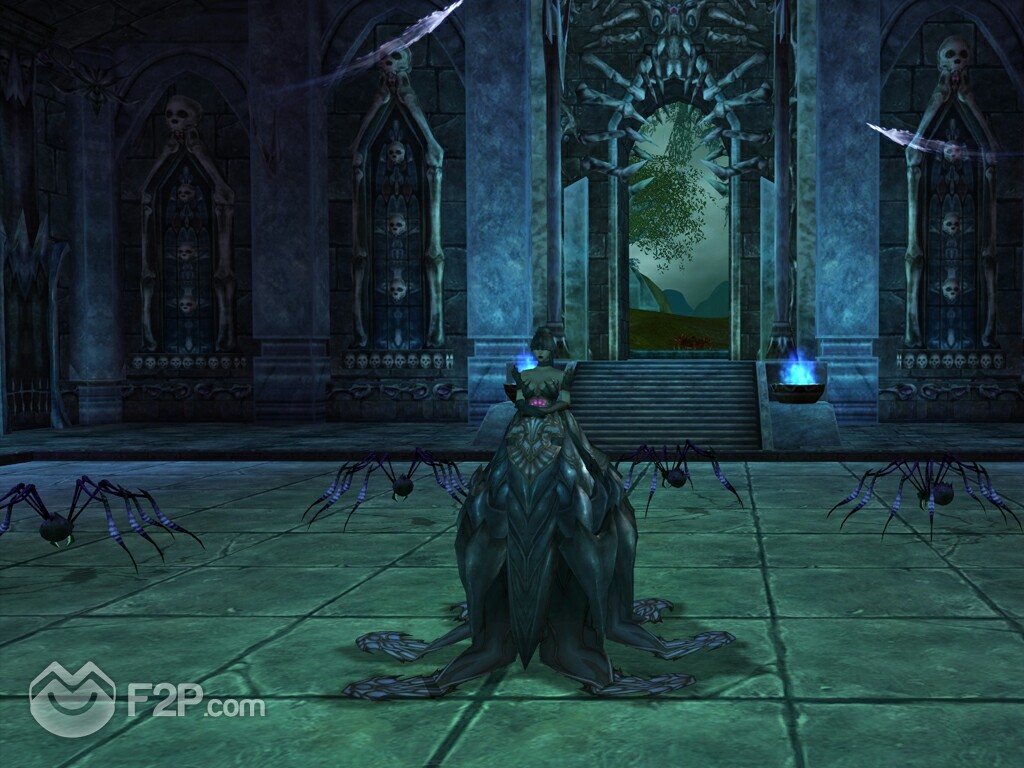 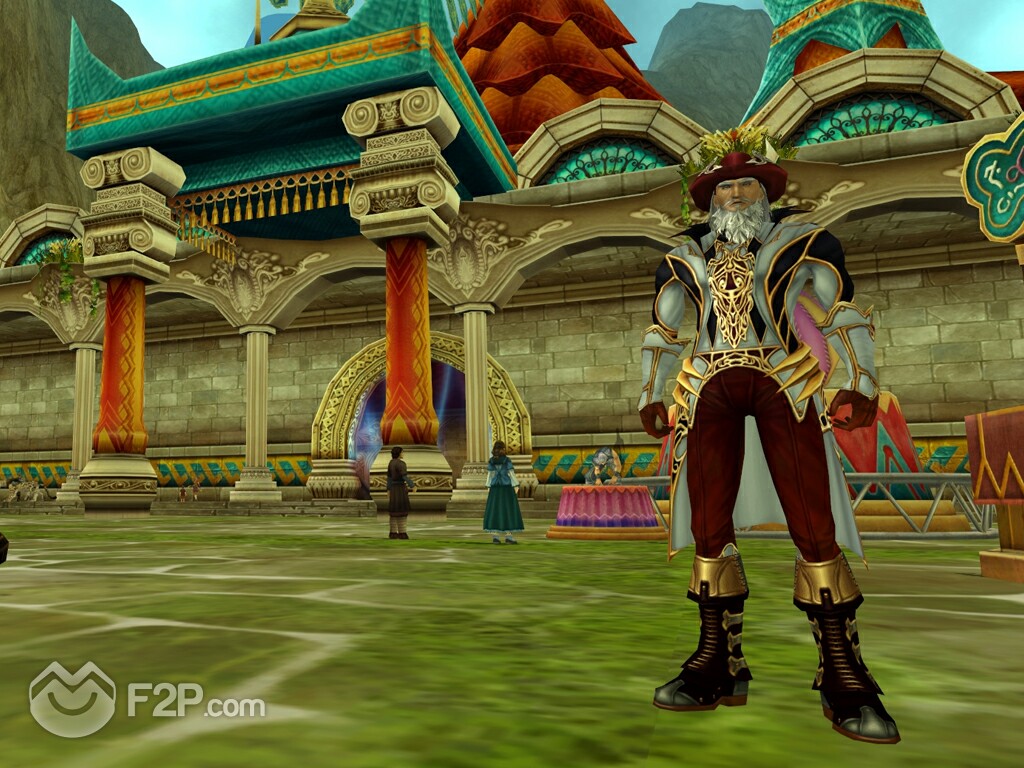 First glimpses of the forthcoming chapter can be had at the Game Developers Conference from 02 until 04 March 2011 in San Francisco.