Robocraft releases today Battle for Earth, a brand new expansion that introduces the long-awaited Team Deathmatch game mode, the first map set on Earth, and an avatar system. Players can now select an avatar from dozens of avatars to have their own image in menus, leaderboards and above their character during combat.

The introduction of the new Team deadmatch mode sees how the existing single-spawn mode has been renamed to Elimination. The new one features 5v5 matches with multiple respawn a 10-minutes length. The team with the most kills within the time limit will win. To suit this mode, platoon size has been increased. Players can now form squads of five players.

The expansion takes players for the first to Earth with the new map: Birmingham Power Station. This map has no capture points and no other distractions. The objetive is to destroy the enemy team. 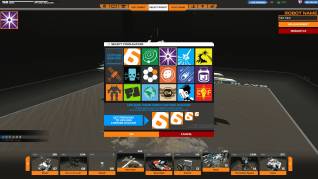 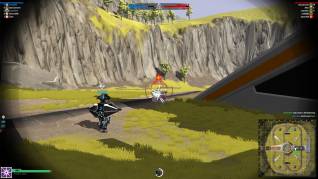 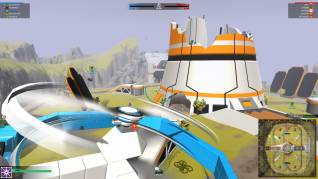 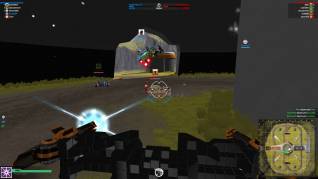 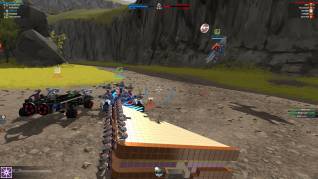