Free to play team-based robot building title Robocraft will officially be released on August 24. The game will exit Steam Early Access after three years and will finally launch.

To celebrate it, player will be rewarded with in-game crates containing items and pilot seat cosmetics.

"Robocraft attracted a cult following as soon as it appeared on Steam and the game has changed a lot over the years," reminisced Freejam CEO and Game Director, Mark Simmons. "Our fans have been consistently patient and supportive throughout Robocraft's continued evolution. We wholeheartedly thank them for their passion and support as we officially launch our first game as a studio." 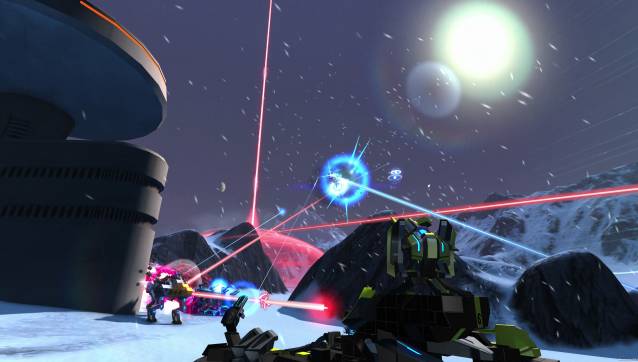 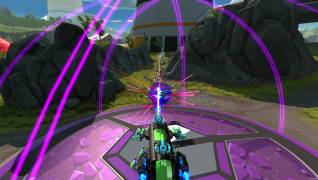 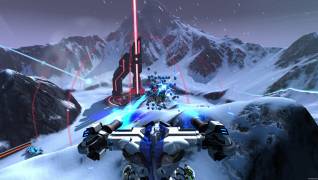 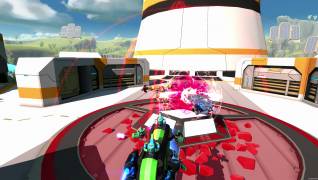 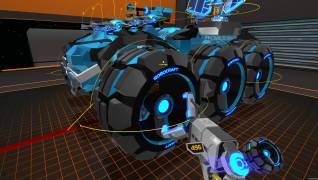