The expansion adds many changes that improve the game's core. For the first time in the history of the game players are now able to attach different classes of weapons to their character and switch between them in combat.

The second big new feature is the introduction of combat mudules: special abilities that players can attach to their bots and use to destroy their enemies. Two combat modules go live with this update: ‘Blink’ and ‘Disc Shield’ modules. Blink allows players to teleport instantly to a selected point and Disc Shield empowers players to cast a shield that protects them from enemy fire. 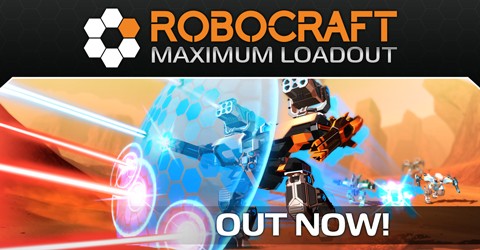