Robocraft has finally entered the beta phase with the release of its latest update. After an alpha with more than 10 million registrations, the free to play game moves forward and gets ready for the official launch later this year.

The new update brings a core gameplay overhaul, a new matchmaking system with ELO and the new protonite core mechanic, which allows losing teams to catch up by using giant crystals that spawn on the map. Additionally, all maps have been reworked.

“Since its arrival on Steam Early Access, Robocraft has been through multiple evolutions, radically altering key game aspects like progression, combat balance, modes and maps, to name but a few,” said Freejam CEO and Game Director, Mark Simmons. “However Robocraft is now reaching its fully evolved, final form and we can’t wait to see the response to the changes from our awesome community, as well as all the new players we’re hoping to welcome to the party.” 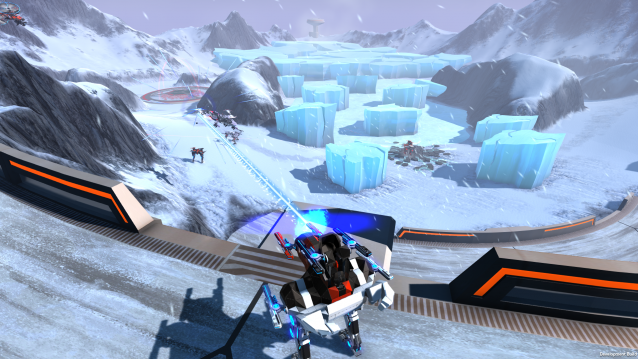 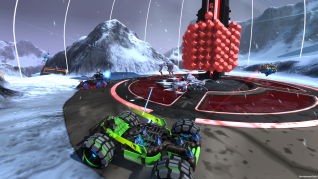 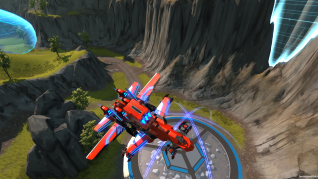 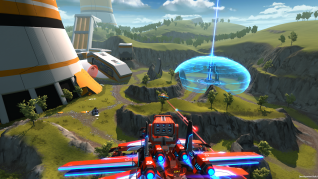 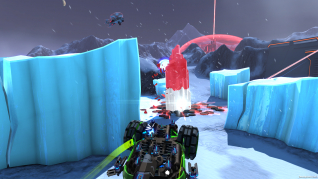