Rise of Balor, A New Expansion for Drakensang Online

The unveiling of the new continent Lor’Tac marks a whole new chapter in the story of Drakensang Online. The design of the territory is influenced by the Aztec and Polynesian cultures. The setting: a tropical rainforest in which players will encounter two new tribes and battle monsters on more than ten new maps.

The expansion raises the maximum level from 45 to 50 and it will bring to the game the very first living dragon that players will be able to fight.

The skill system will be fully reworked from the ground up, converted to a skill and talent mastery system for all four character classes. With the expansion, players will be able to freely distribute their talent points as they like and experiment with specializations.

We'll know more about this expansion at this year's Gamescom, so stay tuned! 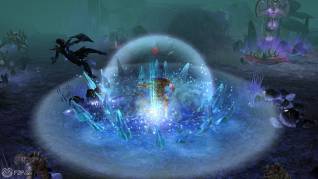 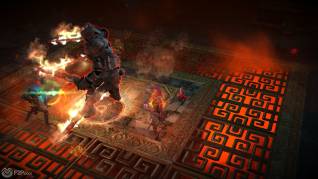 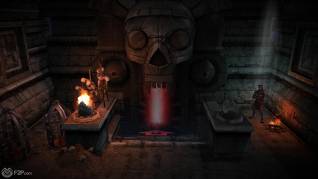 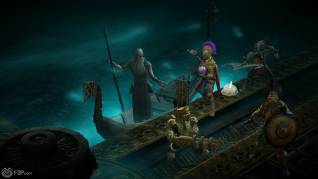