Revelation Online receives today a new content update introducing a guild vs guild tournament, a new battleground and a new type of PvE dungeons: trials. Check out some screenshots and watch the trailer below.

The new Demon Trials pits groups of three to five players to enter special dungeons where they will have to fight all kind of enemies and a powerful boss.

From now on, guilds can fight to prove themselves in group combat. And all those level 40 and above can join the new Snowpine Peak battleground to battle alongside the Ursids or the Wingars. 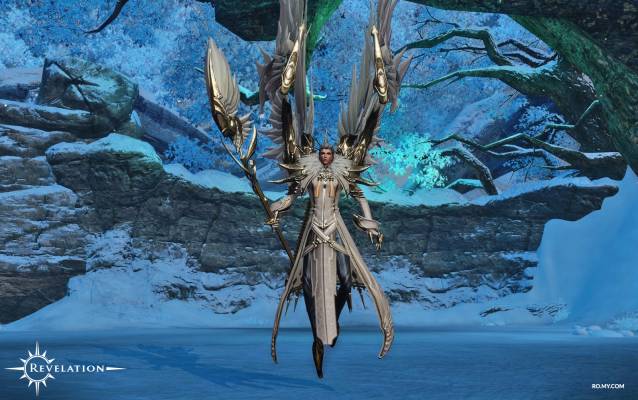 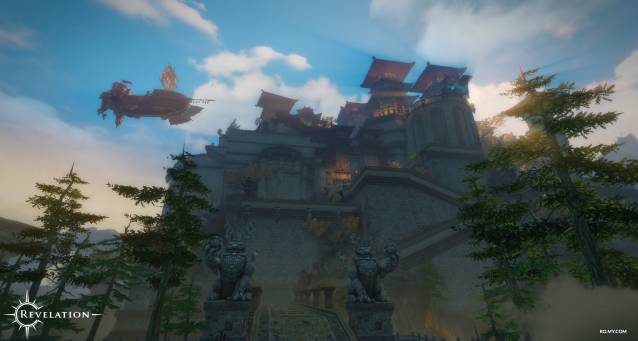