Requiem, the Altar of Sacrifice update is here 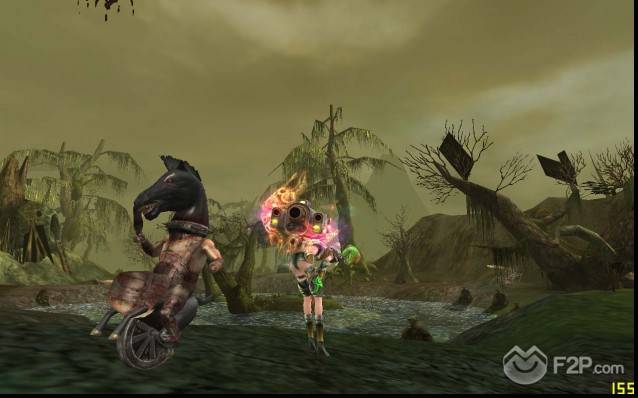 With this update, a lot of new contents have been added to the game: a new raid zone, a new level 90 experience cap, additional skill points and new items lootable from the corpses of the false gods in the Altar of Sacrifice.

“Our team has worked long and hard to bring out this update to suppress our player’s thirst for more blood and loot,” said Denny Kwon, Producer for Requiem at Gravity Interactive US Office. “We hope players will enjoy this update. This will be one of the first updates coming this year and we hope that our players will continue to take up the challenge of new encounters and stark increase in difficulty.”