Rappelz will receive a new expansion tomorrow: Epic 9.4: The Expedition. This new content update will be released on both the European and the American servers, and it will introduce a new dungeon area, seven new bosses, the new "blue-eye" weapons, new quests, new items and new in-game events.

The Expedition brings to the game a new dungeon that adds a whole new area to the world: The Island of Forgotten Gods. In order to access, players will need a permit that can be acquired through daily quests or through the Black Marketer. 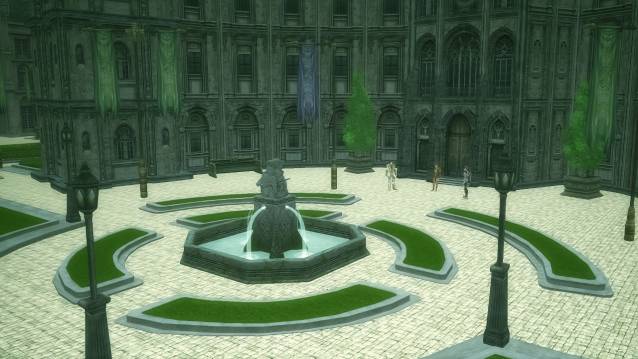 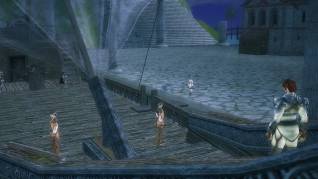 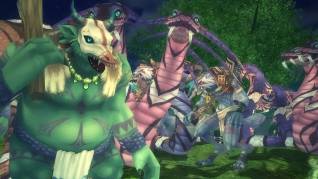 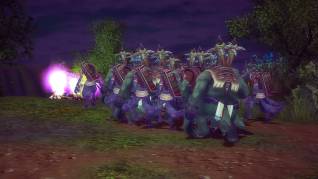 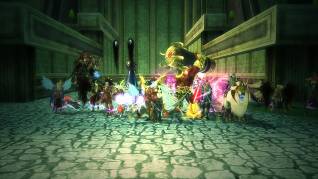