Webzen has just announced that Rappelz will get Epic 9.4, a new content expansion, later this year in Europe and North America, introducing a new region, new quests, new creatures, and new items.

Currently in development, this expansion will bring a new explorable area linked to the rest of the map through a mysterious boat. In this region, players will have to face exotic monsters and complete new quests. Very little more is known, so stay tuned.

Additionally, we have also known that starting from July and for a month, players will be able to transfer their characters from the hardcore server to a server of their choice totally for free. The hardcore server will be discontinued after the process. 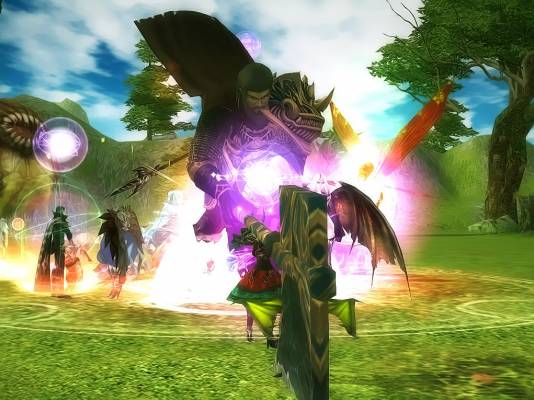 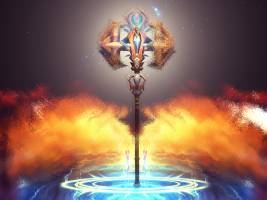 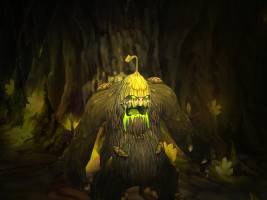