Ran Online will arrive in Europe

Better late than never, right? Games-Masters.com has just announced that will bring in Europe Ran Online, a popular MMORPG originally published in 2005 in China, set in modern times. The game is based on real-life schools and cities, and players take the role of students belonging to four different schools (fations) and clubs (clans) gathering to protect the world from the evil. 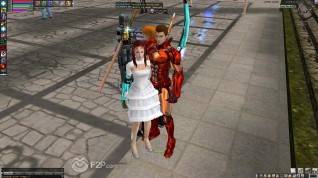 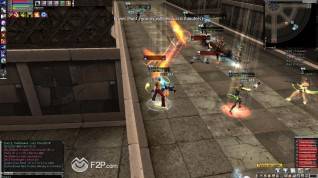 The game promises to offer both PvP and PvE action with open world club wars, arena club battles, club death matches, school wars, 6 classes. The game will be available at launch in English, while the website, payment systems and support will be handled in several languages. 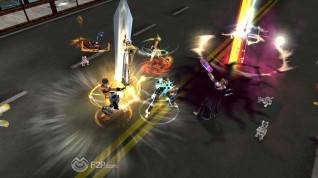 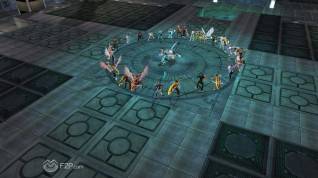