RaiderZ, the monster hunting action MMORPG published by Perfect World Entertainment, has just received today a new content update which adds new content and a new class to the game. 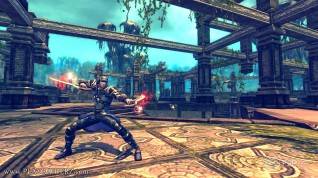 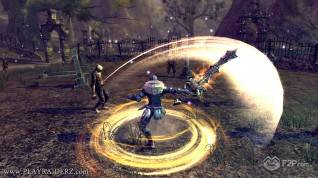 The main addition is without doubt the new Assassin class. It is a quick nimble fighter which cloak and buff himself while debuffing the enemy.

There is also a new version of the Cowen Marsh Temple of Renan which will give you the chance to get new and more powerful items. You can also join a new PvP zone and a  new 3 vs 3 ranked guild PvP mode in the Glory Battle Arena. 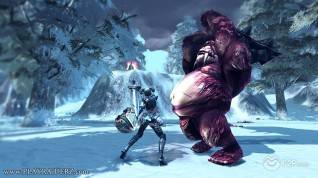 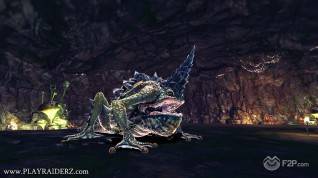 With this new update players will also have access to a double spec feature which will let them run around with two different skills set, one for PvP and one for PvE.