XS Software's free to play cross-platform strategy title set in the Stone Age, Rage War, has officially launched. The game leaves the Open Beta behind and everybody can now play it through Android and iOS devices, Internet browsers or a downloadable client.

The release brings some changes, including a new tournament-based ranking replacing the rating system and the Leagues, a new gameplay element that replace the military rankings. Additionally the update fixes some minor issues. 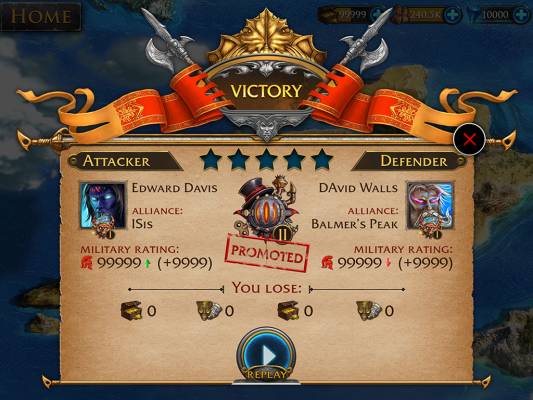 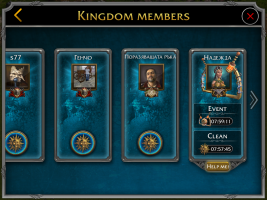 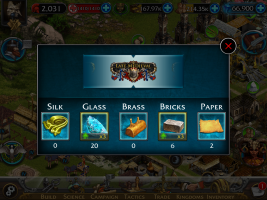 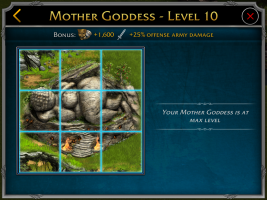 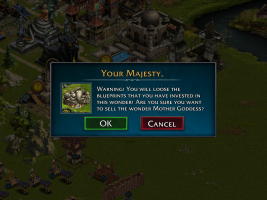