SPYR Games has announced Star Trek Borg Invasion, a new expansion for the free to play cross-platform space MMO Pocket Starships. This major content update will launch this Fall on web browsers and mobile devices (iOS, Android and Kindle), and it will introduce new ships, new space regions, character and equipment from the Star Trek franchise and the League system (a new PvP feature).

“Star Trek is one of the most culturally significant science fiction franchises of all time and its popularity is indisputable,” said Mike Turner, VP of Strategic Partnerships at SPYR. “We’re thrilled to introduce long-time fans of Star Trek around the world to Pocket Starships with Pocket Starships: STAR TREK Borg Invasion. The combination of Pocket Starships’ real-time, cross-platform MMO gameplay with the Star Trek brand will deliver a truly unique and exciting gaming experience.” 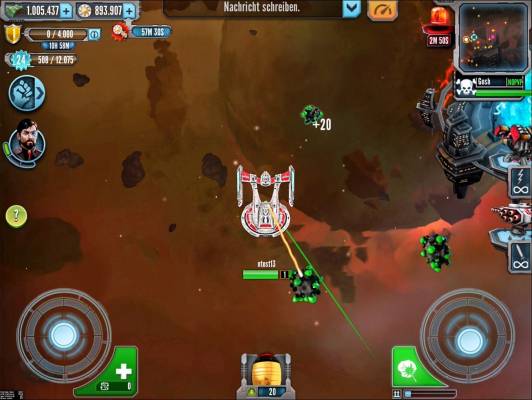 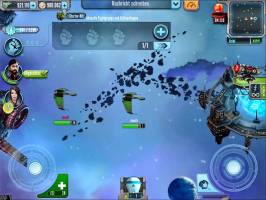 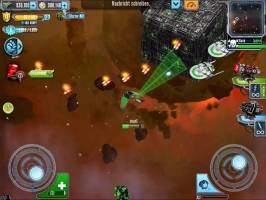 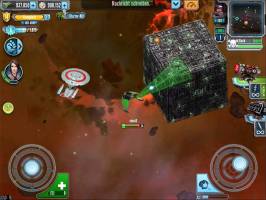 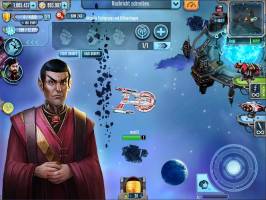