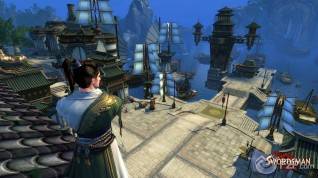 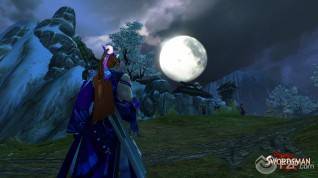 In the game players are going to explore a huge martial arts world during the Ming Dynasty era. They are going to be members of one of the ten class-defining martial art schools, and begin a journey to master legendary fighting skills to engage in fierce real-time combat with the Ming government and members of rival schools. 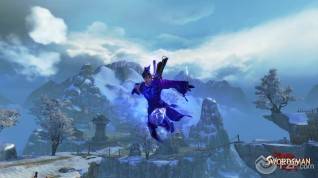 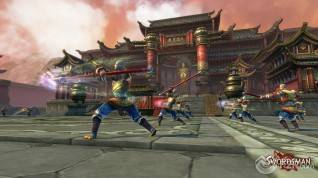 In addition the guys from Perfect World Entertainment Inc. have published a cinematic CG trailer. Check it out below. 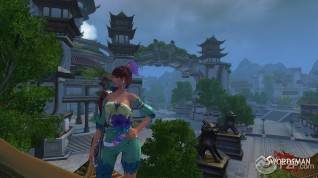 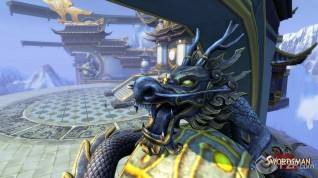 "We're constantly looking to add to our library of games," said Perfect World Entertainment's GM of Publishing, Andrew Brown. "Bringing Swordsman to a Western audience is something we've wanted to do all along. With its rich story and engaging gameplay, Swordsman is a cultivation of our previous and successful titles we've brought over from our parent company Perfect World Inc. We're currently in an alpha testing phase and the game simply looks amazing. We look forward to bringing it in to closed beta to give players the chance to check it out for themselves, so stay tuned!"