Epic Games has just announced that their upcoming free to play MOBA, Paragon, will begin its Early Access on March 18 for those who adquire a Founder's Pack. The game is scheduled to launch for free in the Summer of 2016 and it will hold several free beta weekends before that.

After March 18 accounts won't be wiped, so those who decide to jump in early won't lose their in-game progress. But there is no need to be afraid, the game won't never be pay-to-win. All heroes will be free and cards can only be earned by playing. The in-game store will sell cosmetic and other convenience items.

Starting on March 14th, Packs will go on sale. There will be three different options: Founder’s Packs will cost $19.99, and include access to the game, skins, boosts, and other cosmetic items you can unlock by playing. The other two, Challenger Packs ($59.99) and Master Packs ($99.99) will include a huge number of skins, unlockable items, boosts, a unique skin, and a Founder’s Pack to give to a friend. 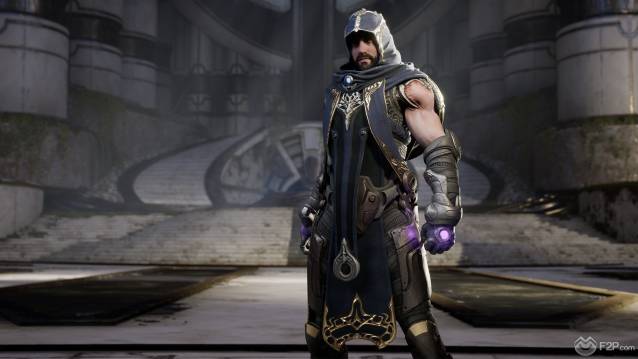 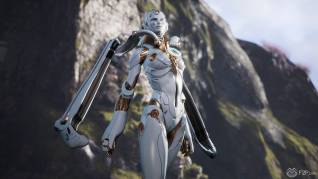 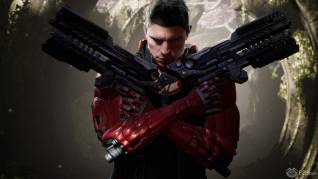