Paragon will move into Open Beta on August 16 on PC and PlayStation 4. Epic Games, developer studio of this free to play MOBA, has also announced a new melee hero (Khaimera), and major changes coming to the game with the next update.

Next content update will see the release of a brand-new Draft mode, changing the way players select their heroes. They aim to eliminate the longer matchmaking queues and to provide an opportunity to collaborate with teammates when selecting characters.

The game is going to see too some major balance changes. Passive abilities will be removed and the the ability to level up the basic attack ability too.

The distribution of Card Experience will also be changed. Jungle camps will only apply experience to the player who lasthits the minions. 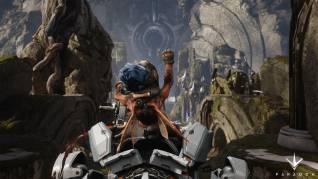 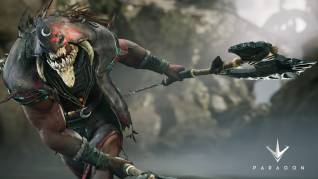 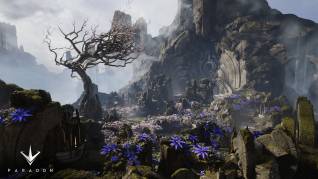 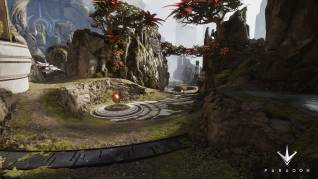