Paladins are Coming to Neverwinter

Coming early 2015, Perfect World & Cryptic Studios have announced 'Elemental Evil', a new module (which is also a compliment to the upcoming tabletop adventure, Princes of the Apocalypse) for Neverwinter. They also plan to release more modules later this year with very interesting content, such as Strongholds –housing– and well-known characters from the Dungeons & Dragons lore.

Elemental Evil will be the largest update to-date, introducing a new playable class – the Paladin, allowing players to choose a focus on healing or tanking builds. This expansion will also increase the level cap from 60 to 70, bringing a new set of quests, feats and slottable class feature powers.

Players looking to create Paladins will be able to choose a focus on healing or tanking builds. 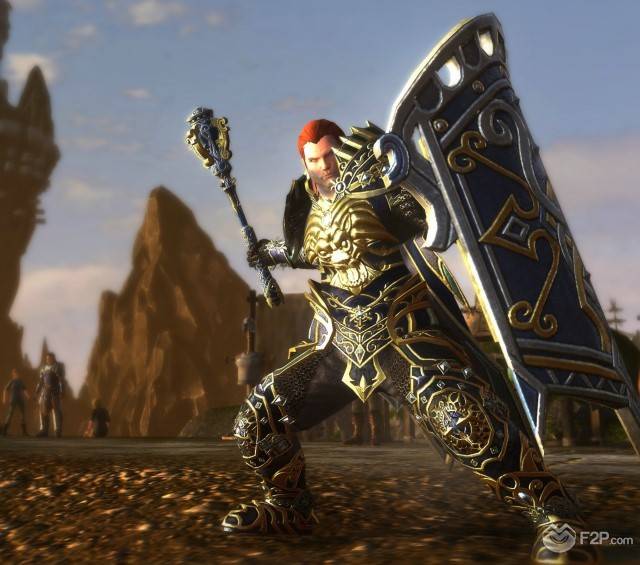 Early 2015 will see as well Neverwinter arriving to Xbox One. Regarding this, more details will be shared in the future, so stay tuned if you are interested.