Wargaming.net has announced the official open beta launch date for its free-to-play action-MMO game World of Tanks that is scheduled for January 27th, 2011. During the open beta players will have a chance to test unique game modes and explore new maps and vehicles.

Weve been very pleased to get such a response from our players that means the direction we are moving in goes in line with the views of our community, said Victor Kislyi, CEO of Wargaming.net. Id like to thank our fans for their crucial contribution to the development of the game and remind that therell be a lot of new stuff added in the open beta.

Over the past six months more than 260000 players took part in the closed beta fighting around 2 million battles and destroying 40 million vehicles with peak concurrent users number surpassing 20000 people. All the data and feedback received from beta-testers helped the developers detect and address important technical and gameplay issues inspiring the team to add new features and making the game one step closer to the final release. 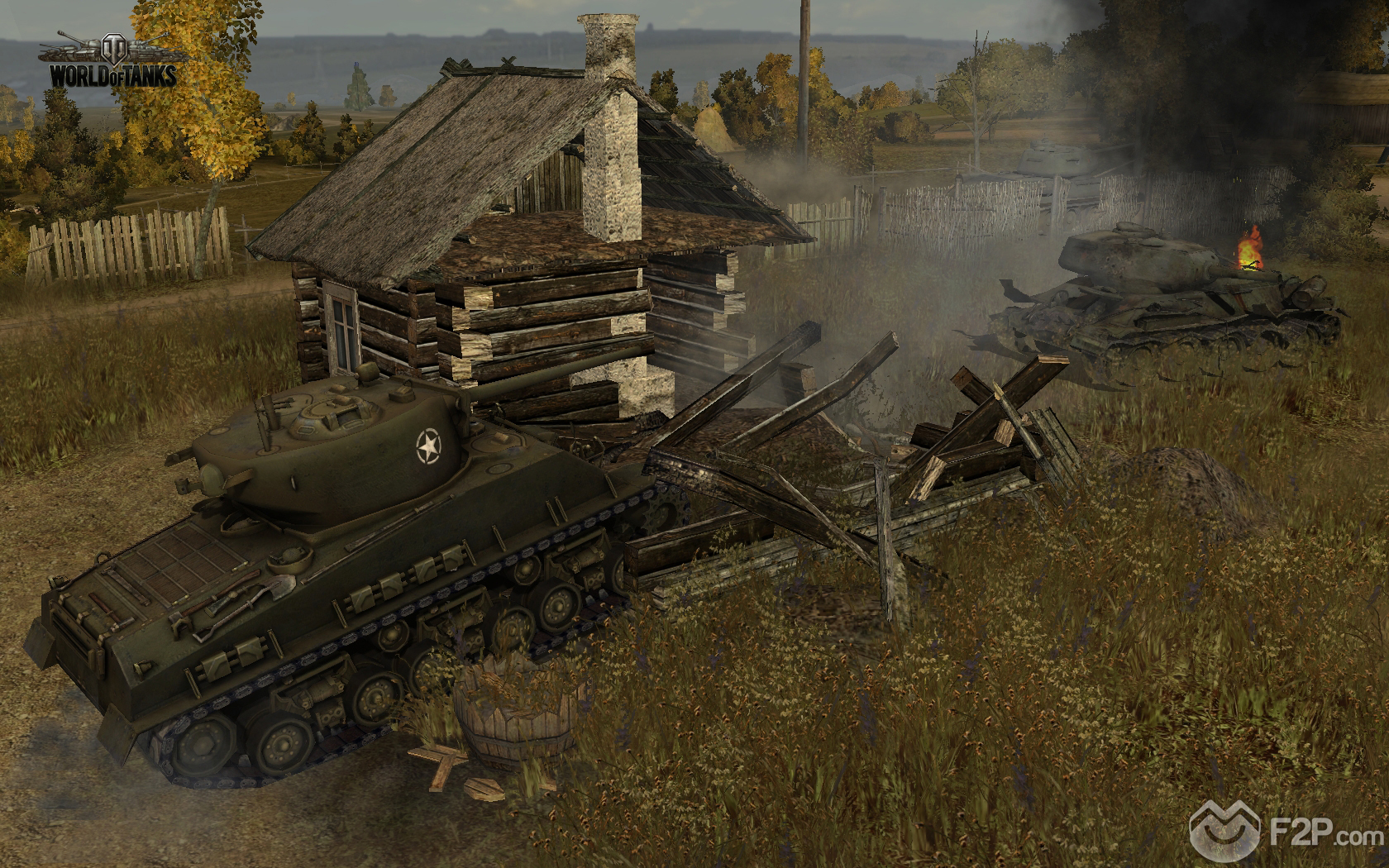 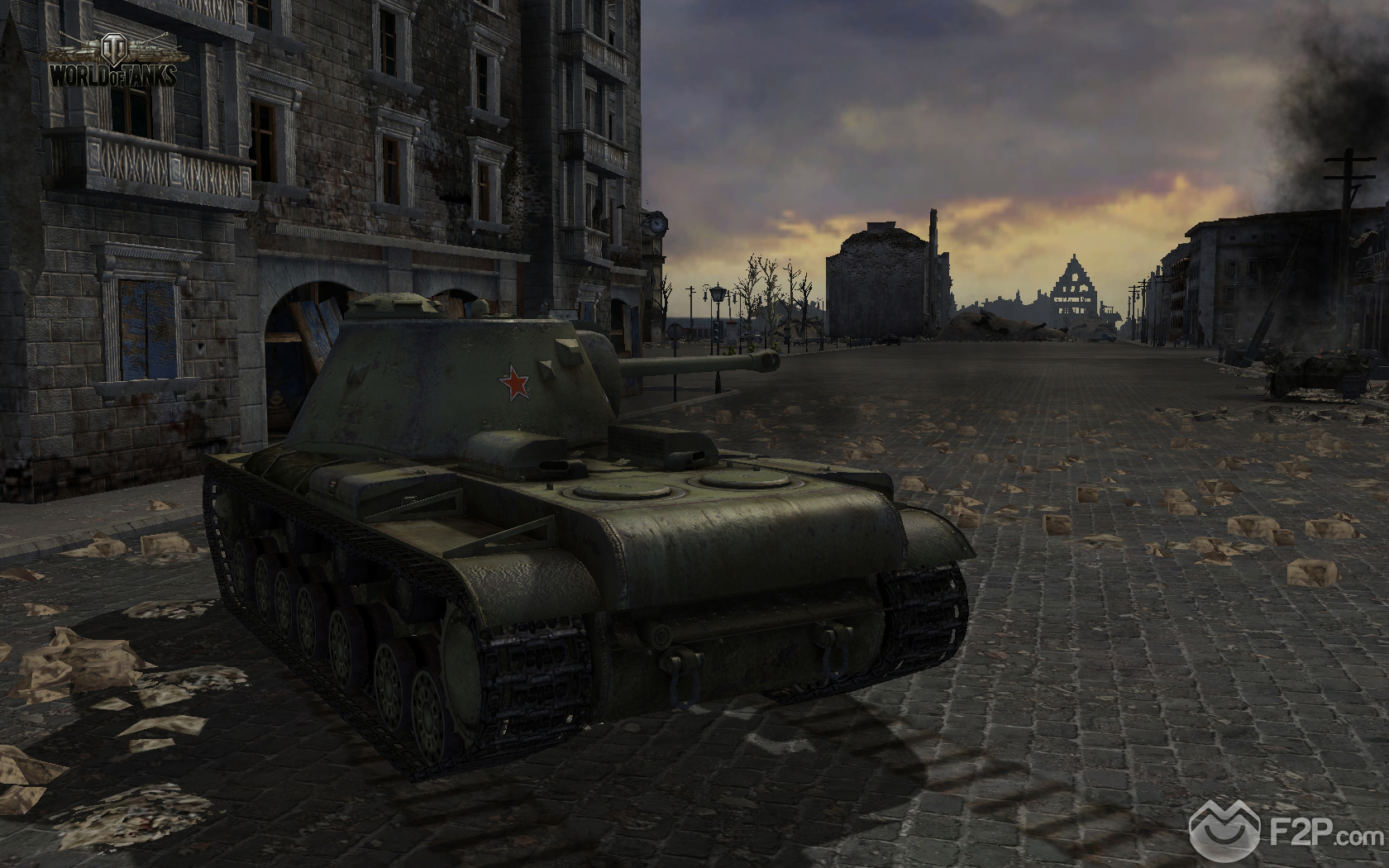 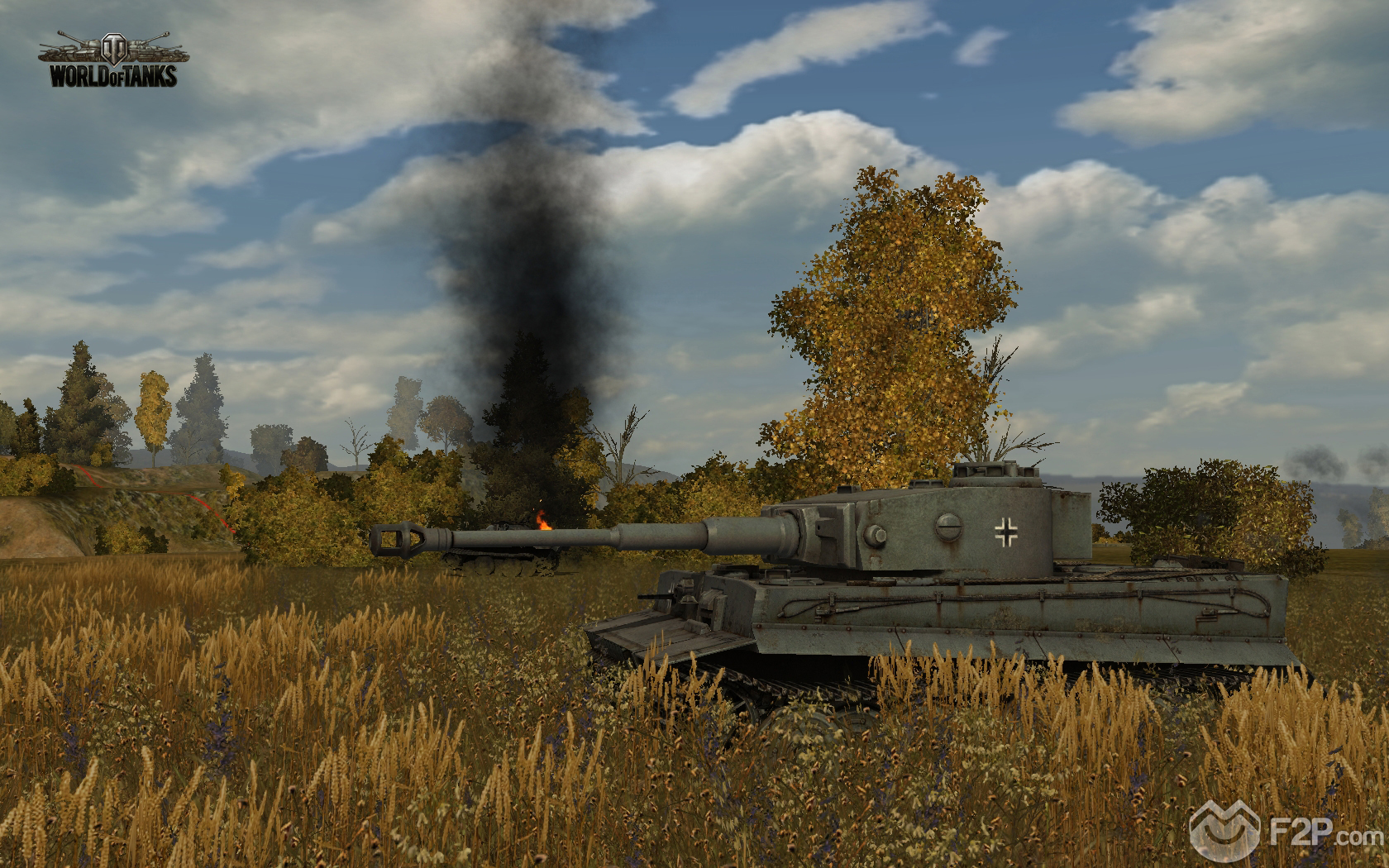 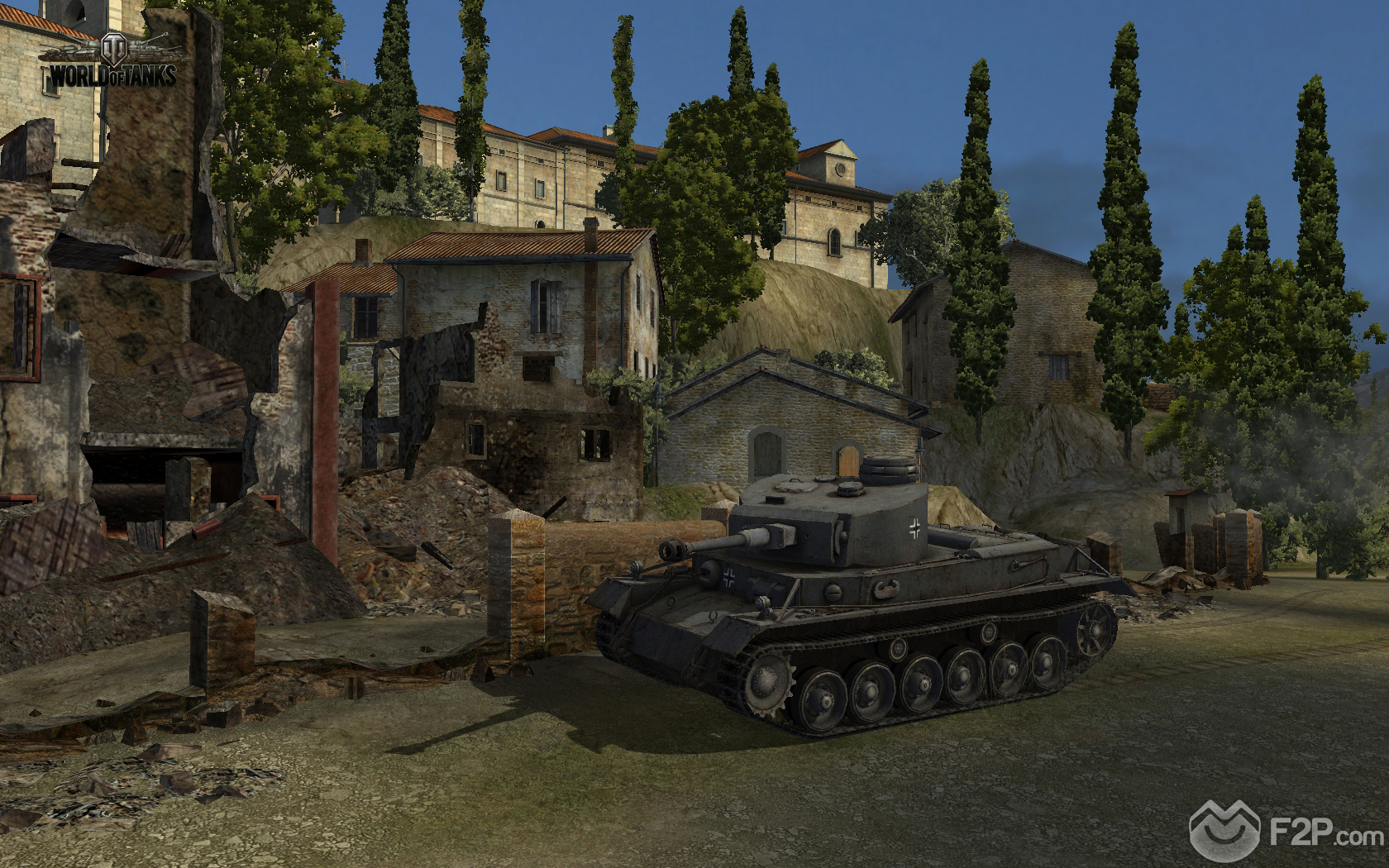 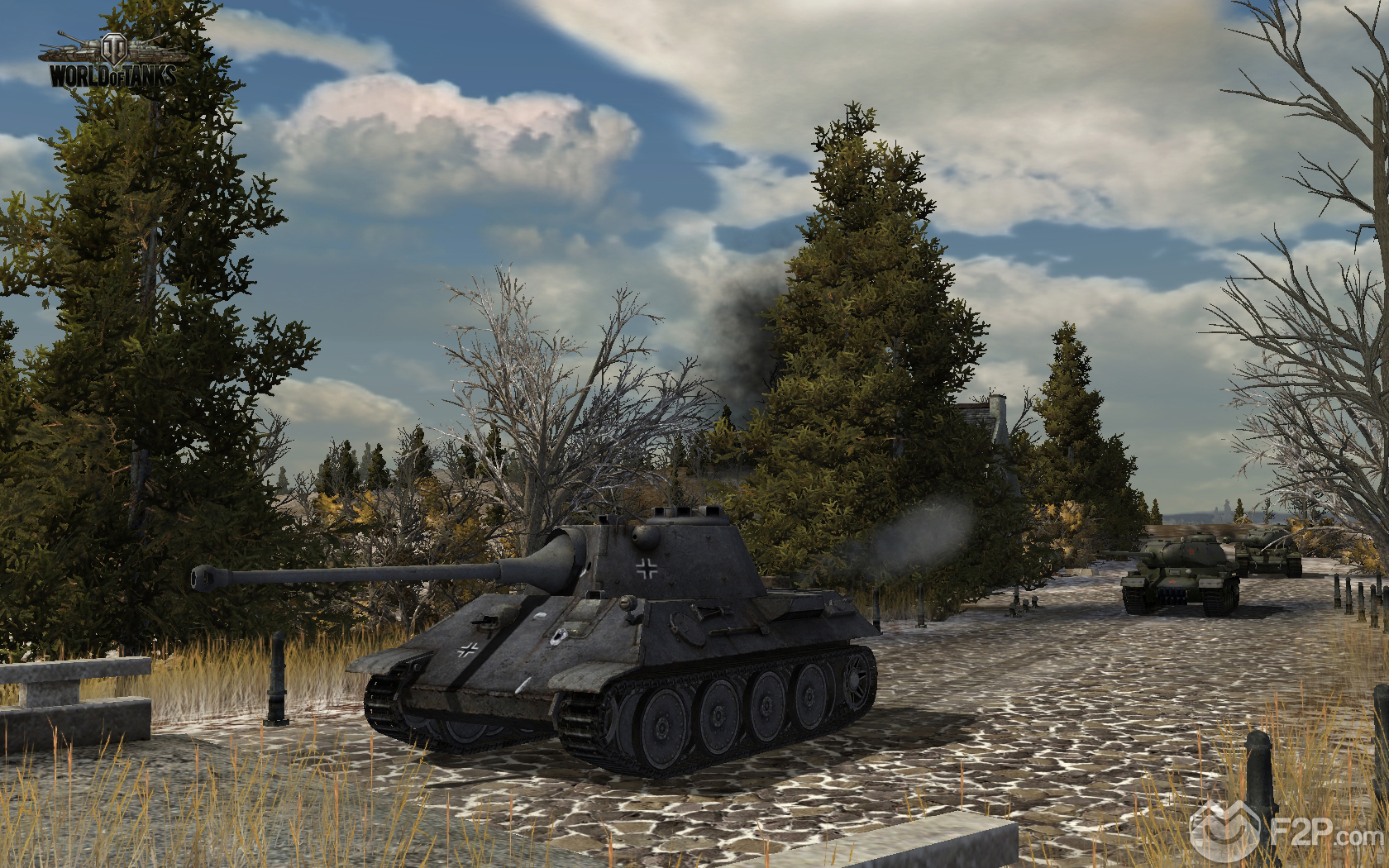 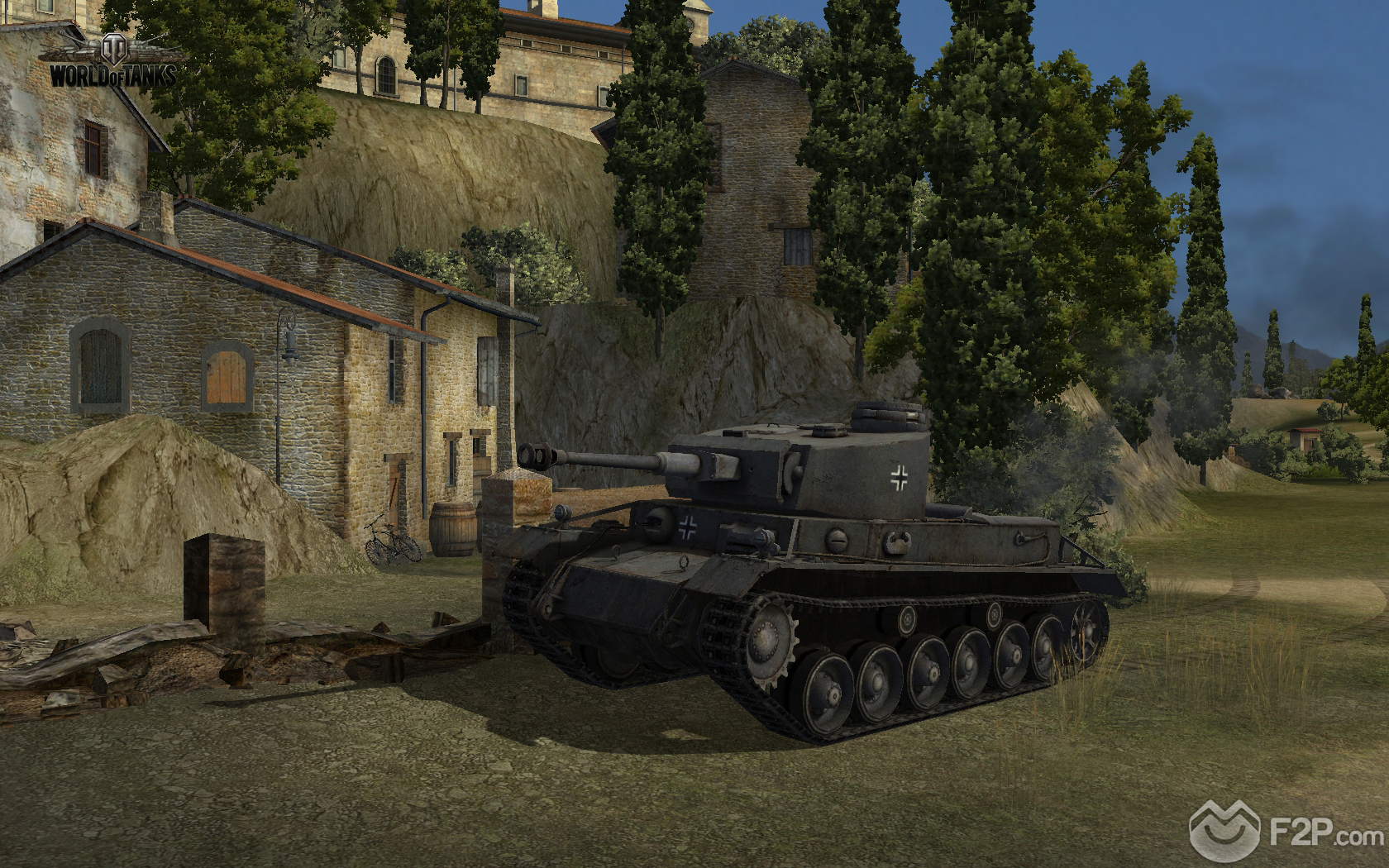 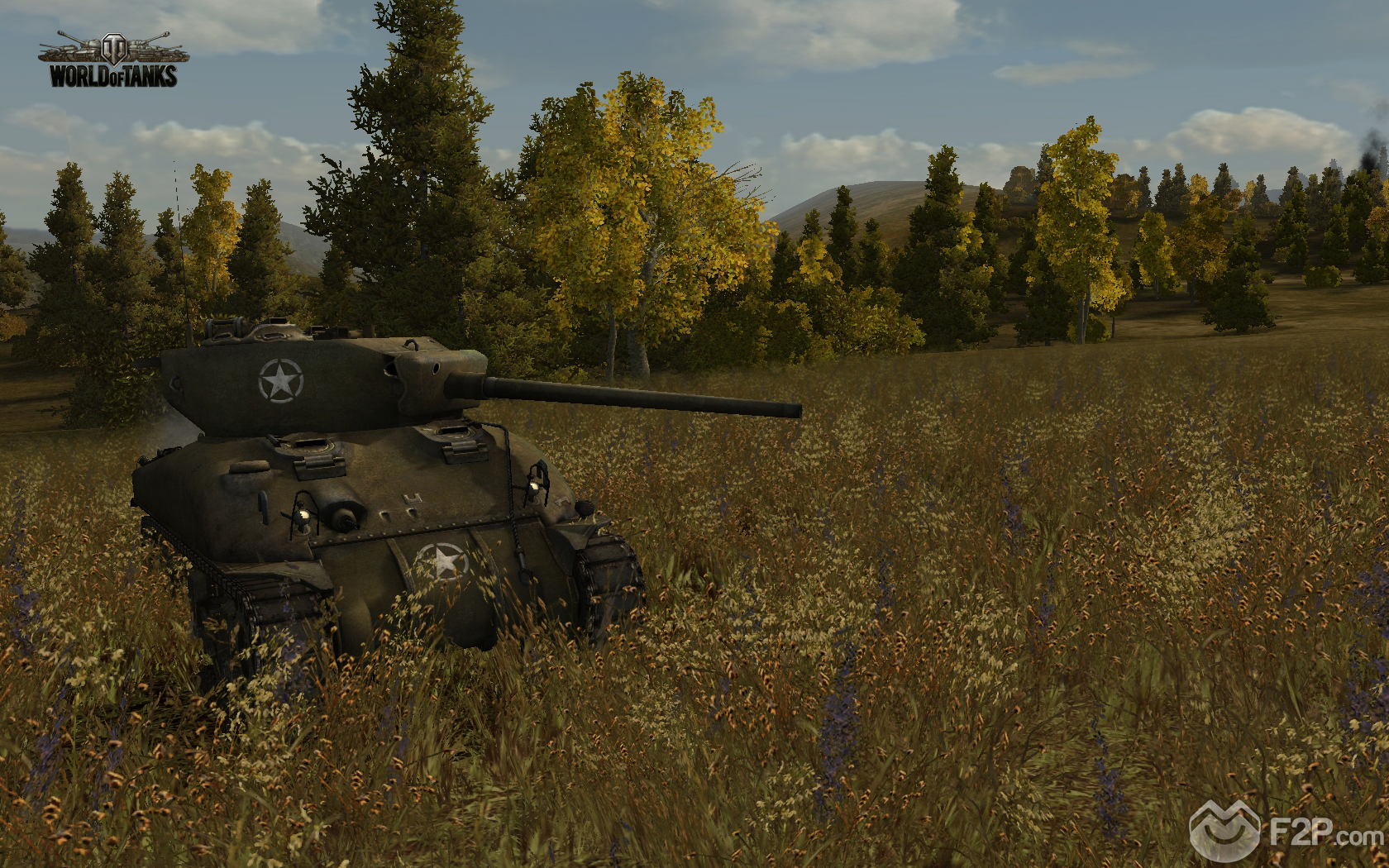 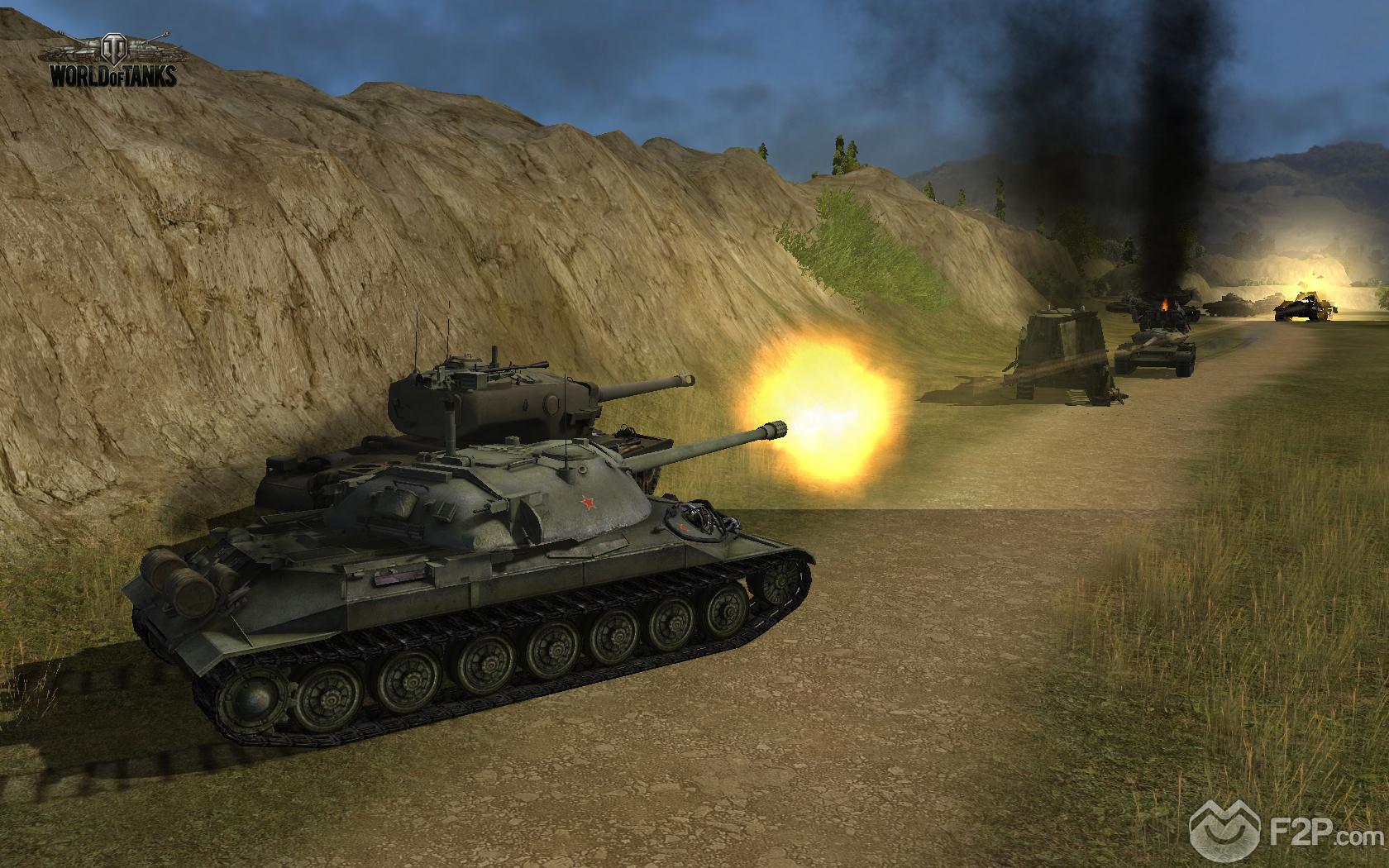 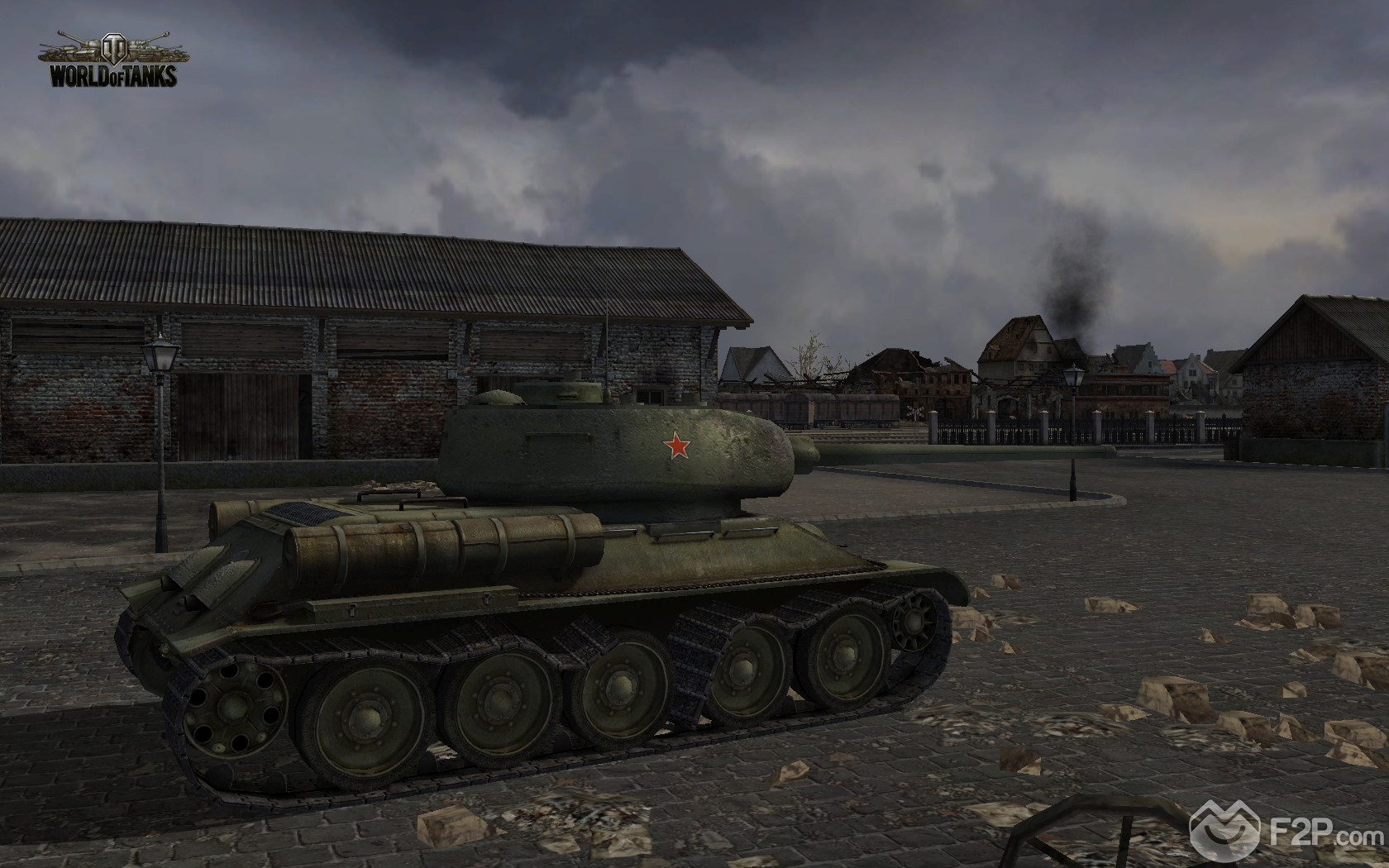 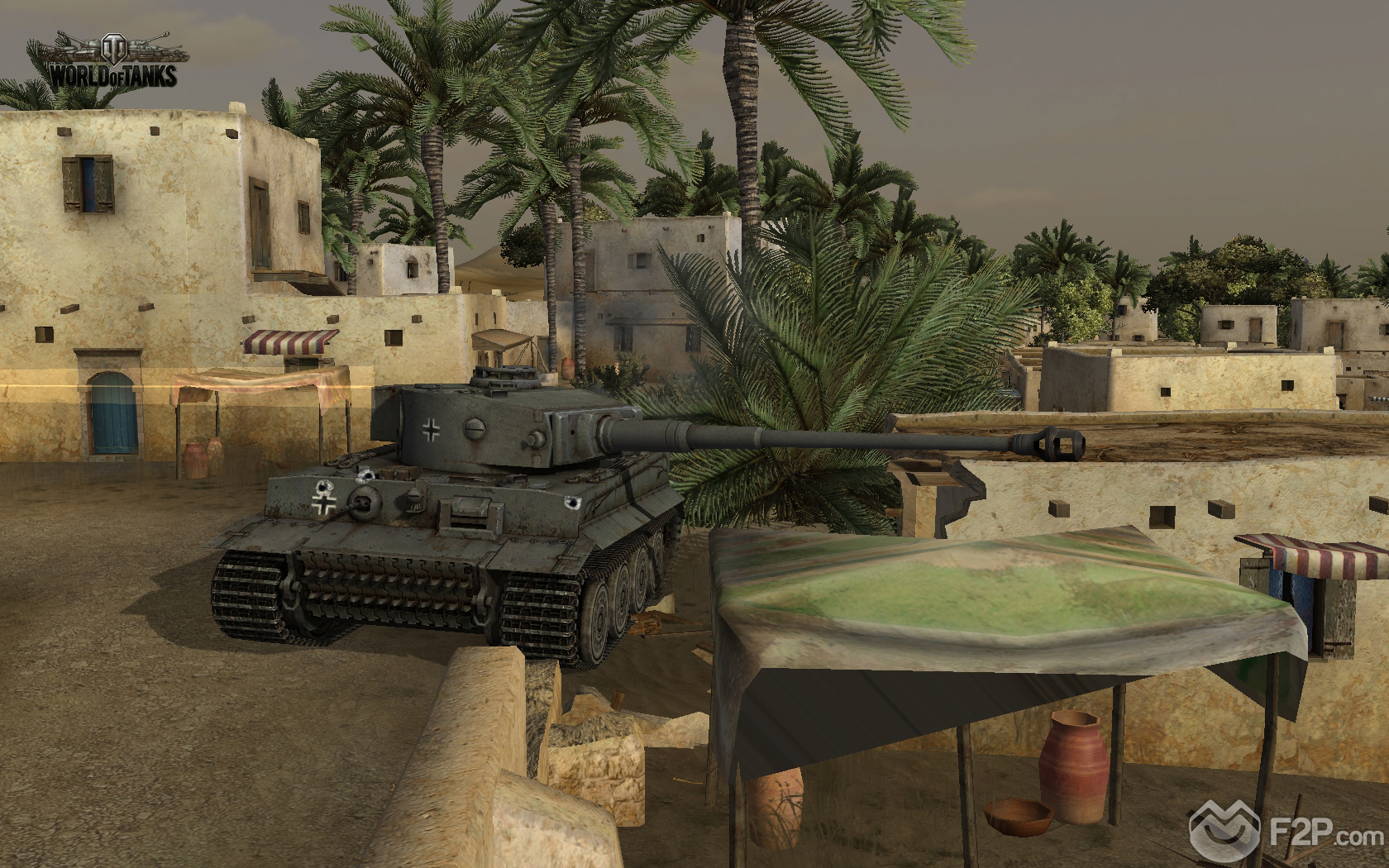 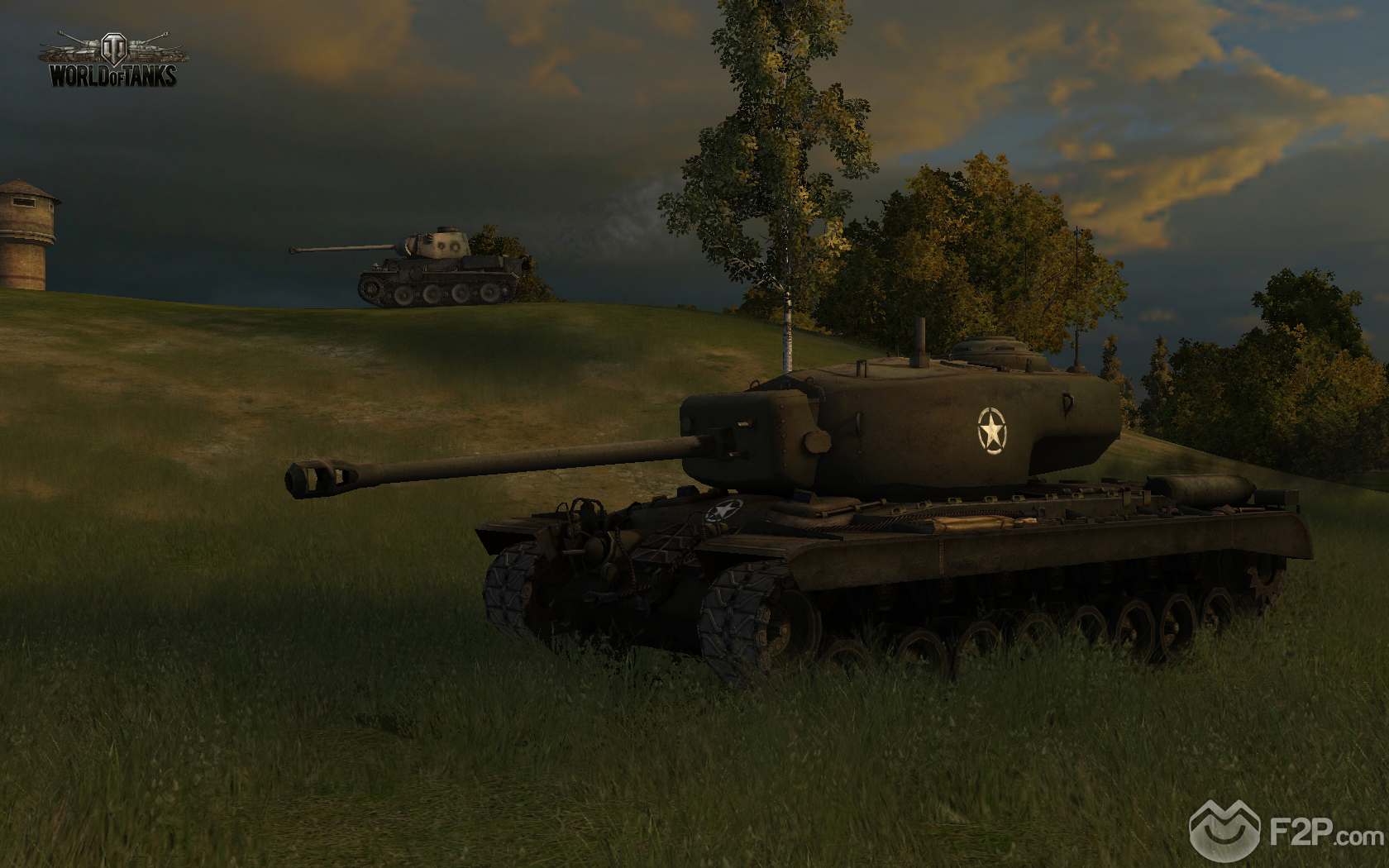 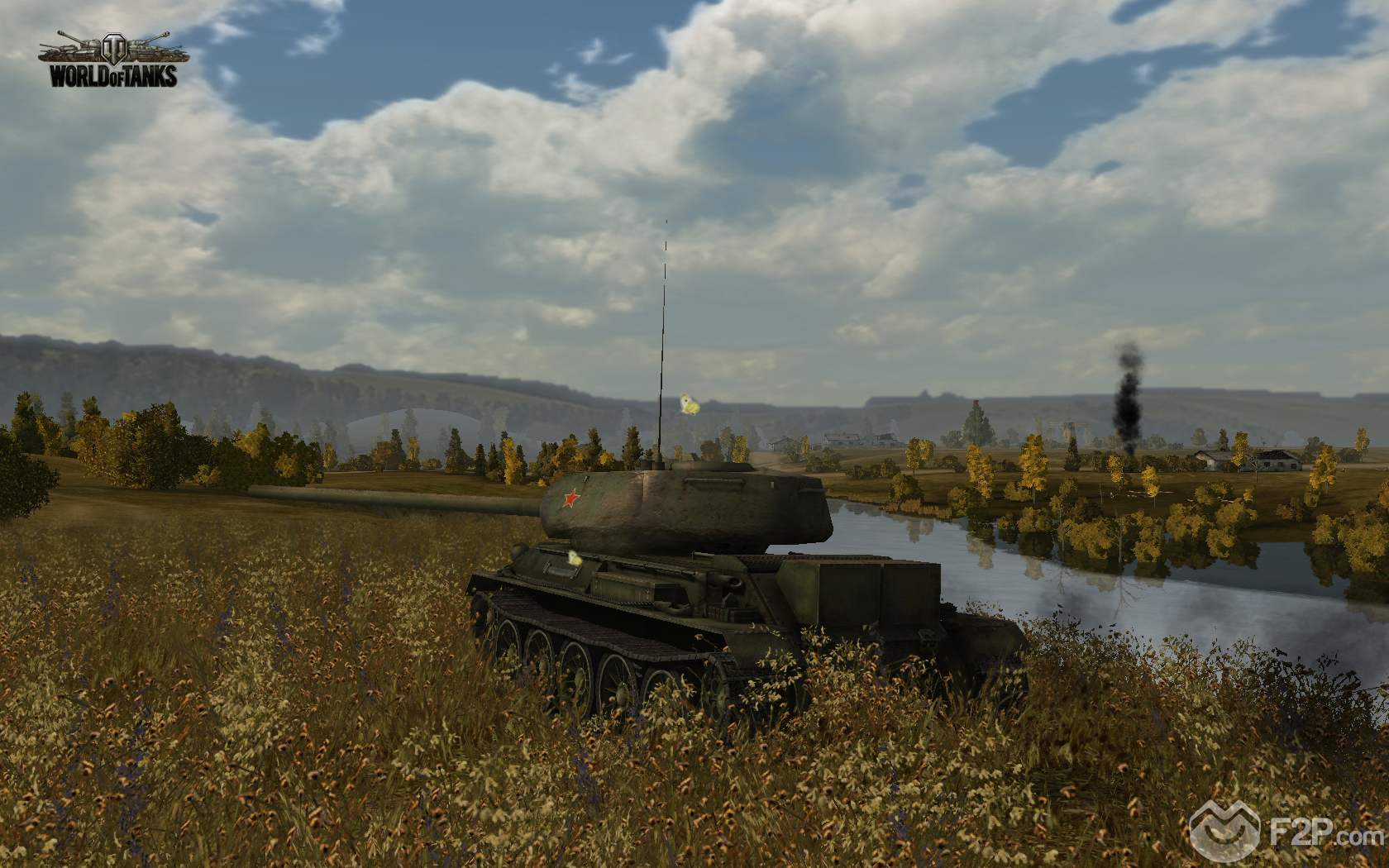 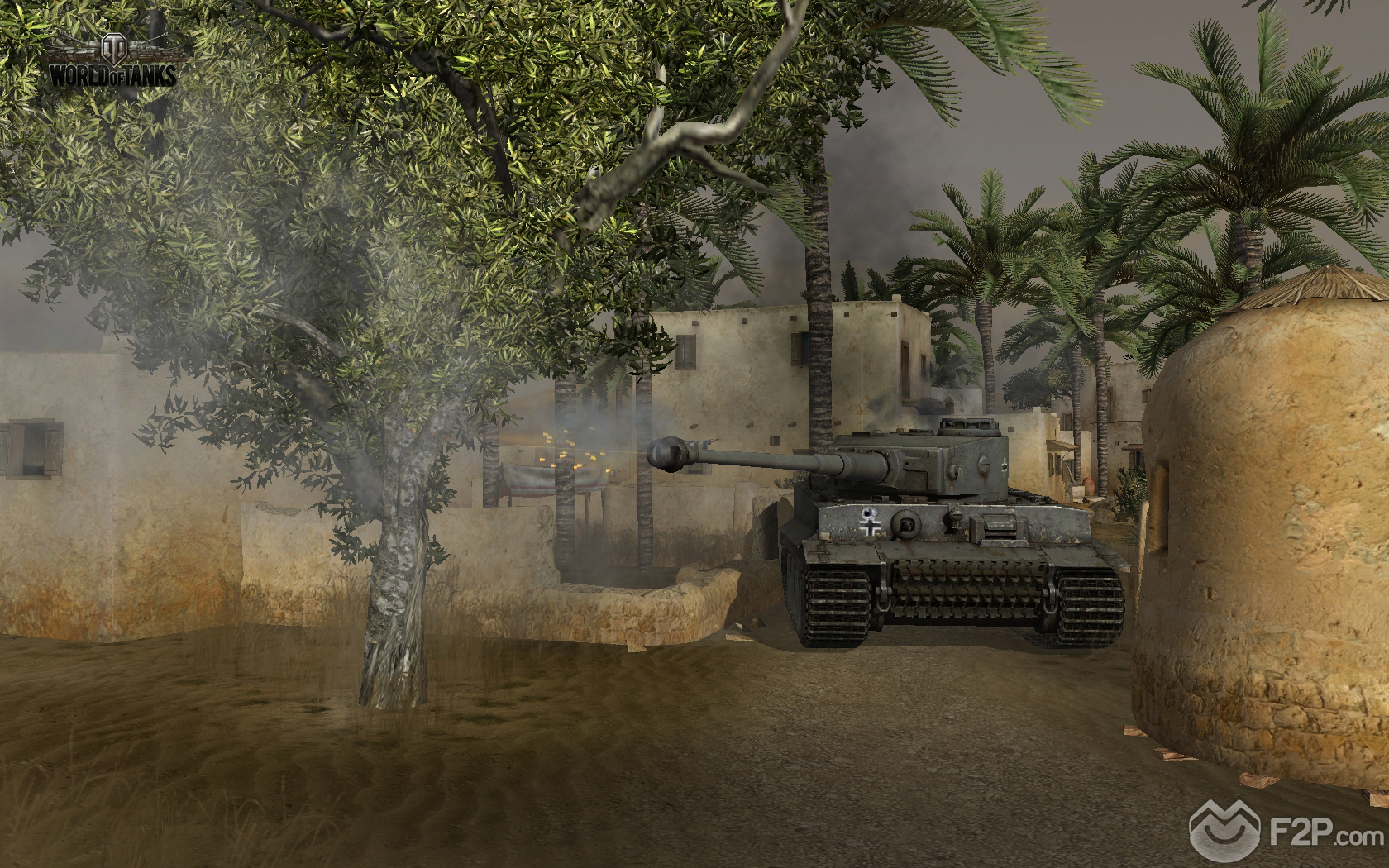 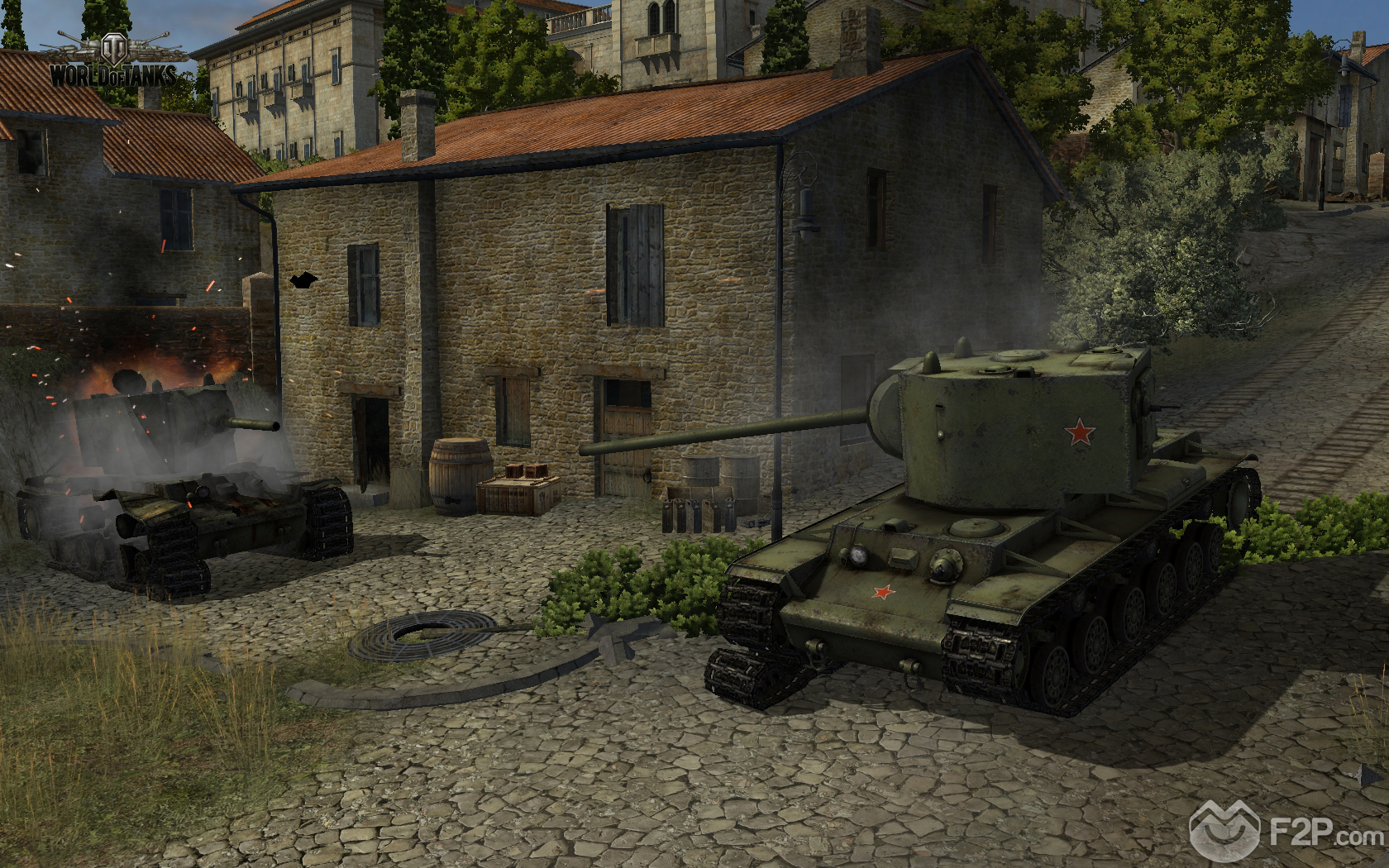 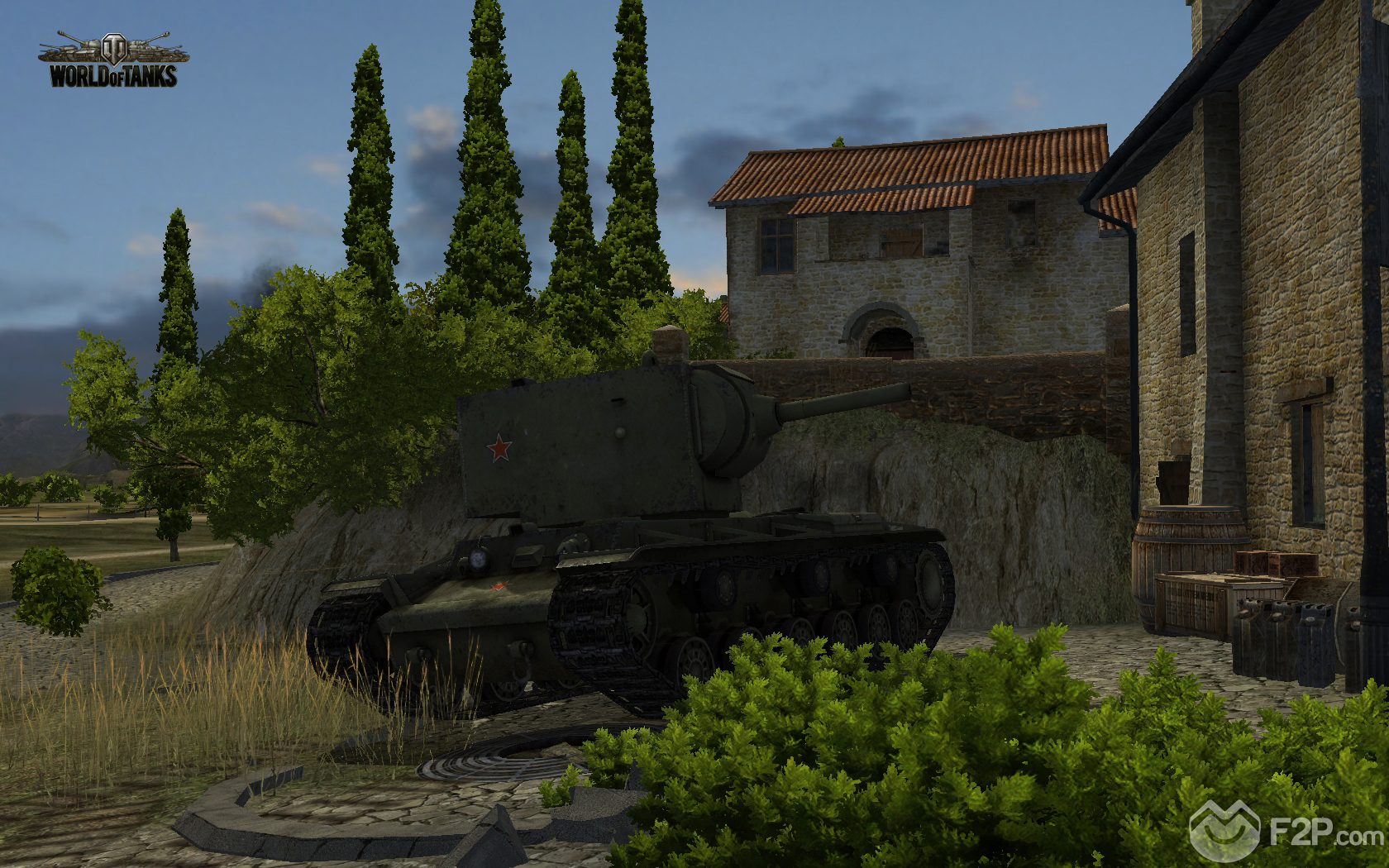 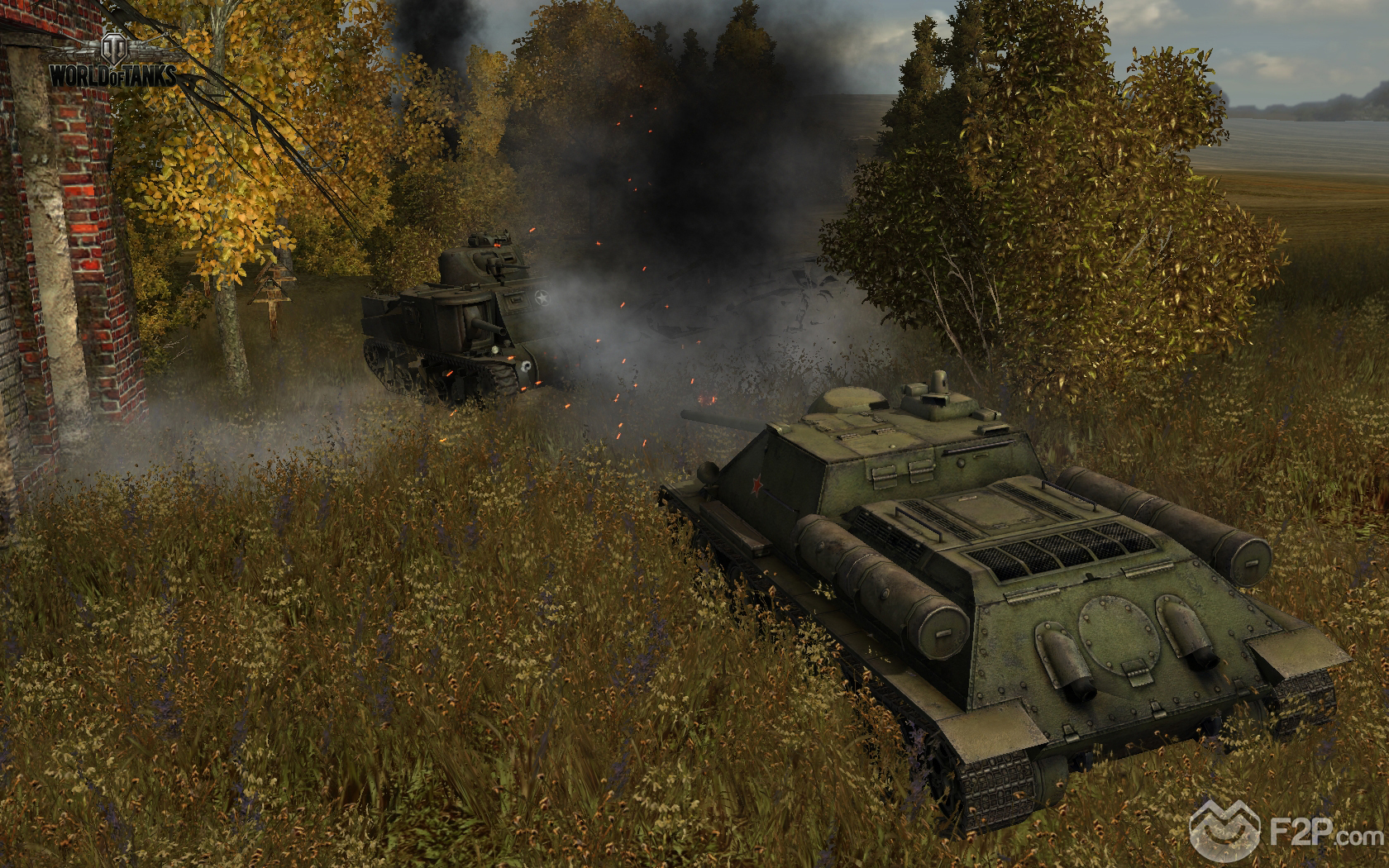