OGame celebrate the 15th Anniversary here in F2P.com with events and more.

The iconic OGame is celebrating its 15th anniversary with a month of events, competitions, special servers and discounts. With over 70 millon players in 32 languages, Gameforge's classic browser-based game is more alive than ever.

“OGame made us what we are today. Our community played a tremendous role in this and we are very grateful” said Alexander Rösner, company founder and Gameforge CEO.

During this month, on a weekly basis, players will be able to acquire Dark matter (premium currency) and other rewards. Additionally, active players will receive the Officer Premium features for a limited time, which include advantages such as increased production or higher research speed.

On october 4, the game will open special servers where players can fight each other for a limited time. The best players at the end of the event will receive great prizes. 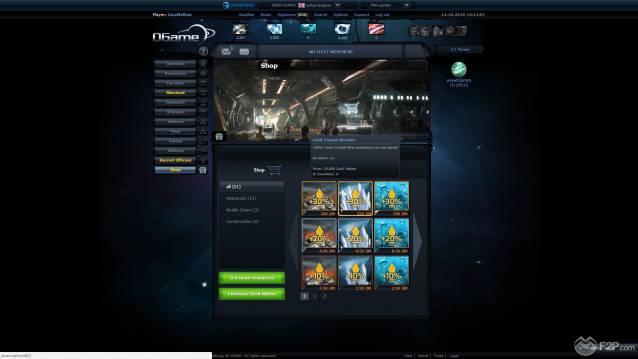 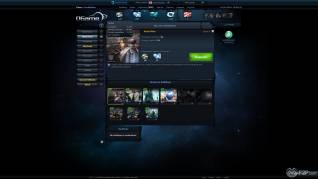 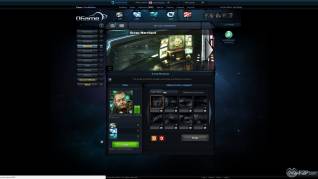 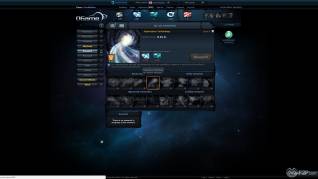 OGame is a sci-fi / Space Strategy Game avaiable for browsers and iOS mobile devices, is a Free to Play MMORTS Game. You can read more for Ogame here on F2P.com OGame.

Here you have some Key features for OGame;