NosTale, the celebrated anime action MMORPG from publisher Gameforge, is set to receive the biggest update of the year! Act 8 Part 1: The Celestial Lair will be released on December 13, 2021, and will contain new maps, raids, equipment sets, and monsters. 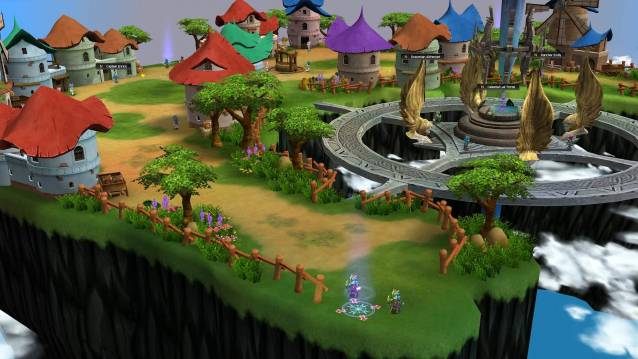 Journey to the Celestial Lair, a mysterious new continent, home to dragons and the Draconians. Though they once lived together in harmony, the bond between the two groups was broken when the Dragon leader, Asgobas, suddenly commanded his followers to destroy the Draconian homestead. With the help of Ain, a genius inventor who calls the Celestial Lair home, players can unlock new items and equipment that will be vital in the quest to protect the Draconians from Dragon attacks and uncover the truth behind Asgobas’ turn to darkness. 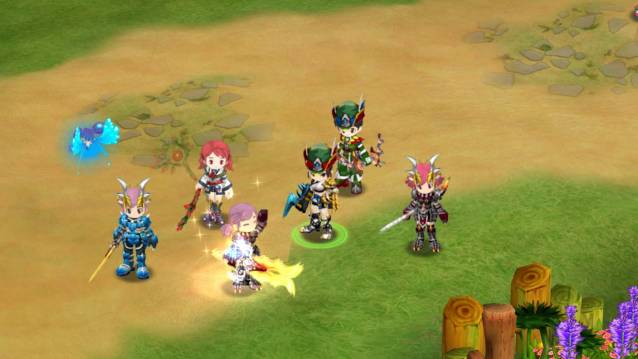 Find out more about Nostele The Celestial Lair update by watching the new trailer here on F2P.com: 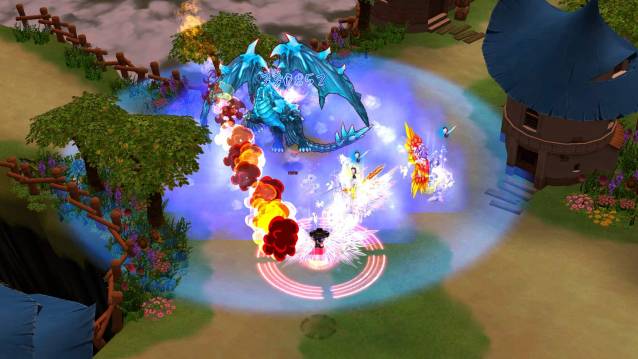 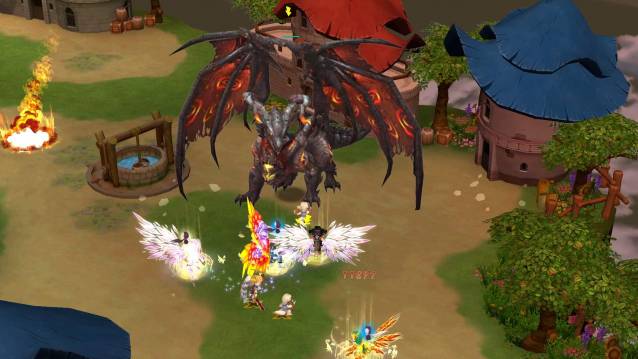 You can learn more details about the upcoming update on NosTale or following F2P.com.

NosTale celebrated its 14th anniversary in 2021, and the massive Celestial Lair update launching on December 13 will cap off a year that saw several new dungeons, raids, and events for players along with an exciting holiday event.

Released in September 2007, NosTale has a very large and friendly global community that warmly welcomes new players to join in on their adventures through a world full of mystery. NosTale is available in nine different languages and can be downloaded from the official Gameforge site and Steam for Windows PC.