Gameforge — the leading Western publisher of popular multiplayer online games — is pleased to introduce Act 7: The Orcs and the Celestial Spire, the biggest update for NosTale in years! In the seventh chapter of the anime role-playing game, players can expect new maps, monsters, and quests, as well as an enhanced game experience in the fantastic world, enriched with extensive features. 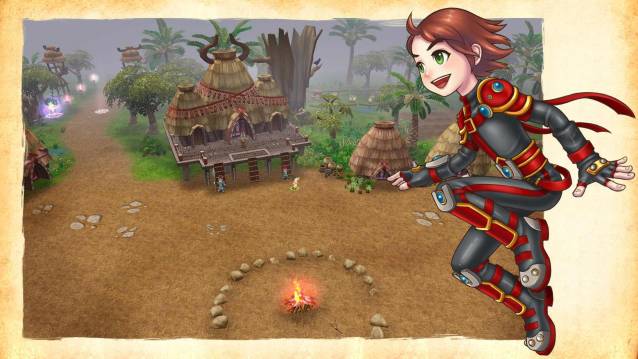 Starting from today, NosTale players above champion level 10 can prepare to embark on new adventures on Moritius Island. With a total of 17 new maps, there is so much to do and explore; among other adventures, the player can get to the bottom of a prophecy made by one orc tribe, who have built a giant tower on the island of Moritius. But Moritius Island is not only home to the orcs – around 50 monsters roam about, making life difficult for players. 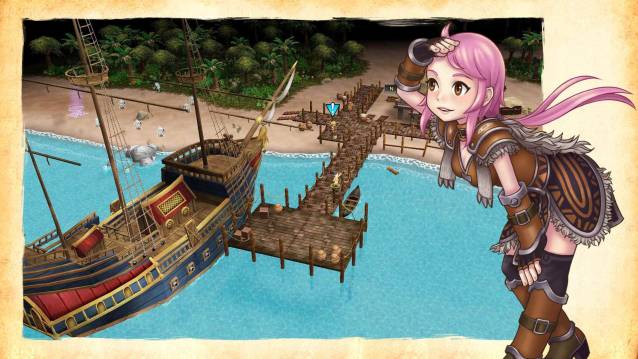 But heroes have plenty of options to prepare for the new challenges ahead. New passive skills and equipment items and weapons, which players craft themselves using the blueprints and materials they collect, ensure this. These skills and weapons can be put to the test in three new raids, which have been designed for players from level 90 and up. 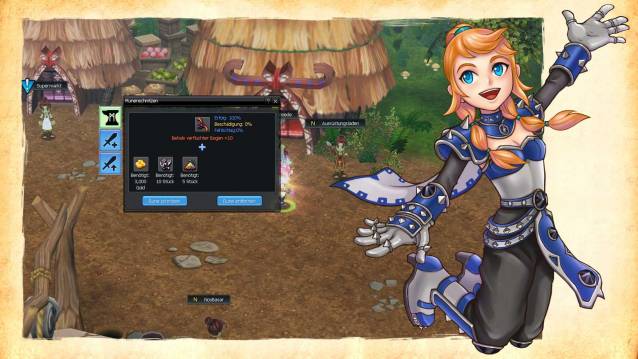 Act 7 also introduces a rune system that allows the MMORPG’s players to upgrade their weapons. Players can also apply a similar upgrade to their heroes using the new tattoo system: decorating their skin with a little ink lets players benefit from different bonuses. 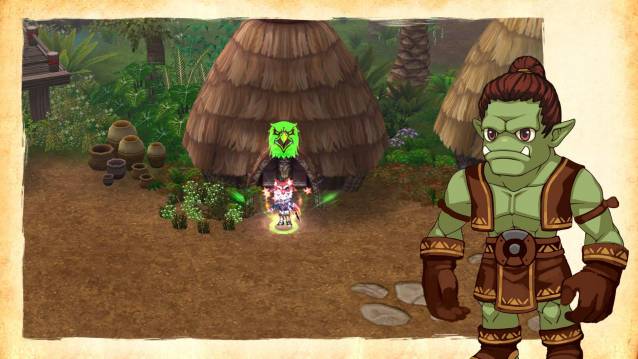 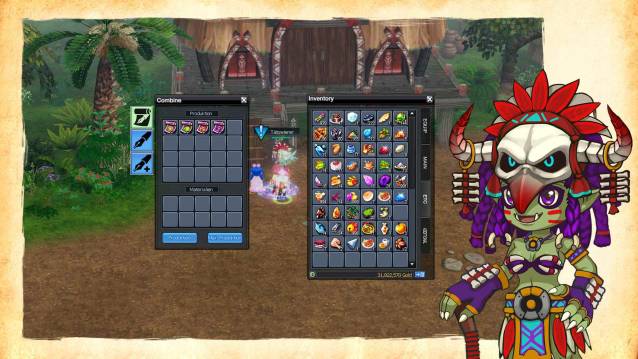