Nosgoth: a new PvP game set in the Legacy of Kain universe

Square-Enix has just announced a brand new game set in the Legacy of Kain universe  and called Nosgoth. The title will be a third person action MMO which will se the players involved in the struggle between Humans and Vampires. 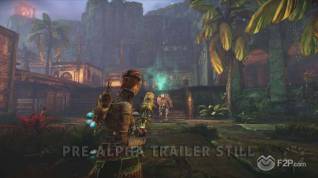 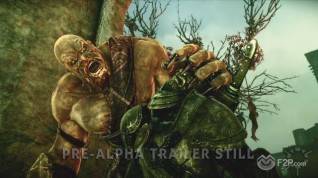 The two factions will have their very own playstyle. Humans have an arsenal of devastating ranged weaponry & lethal devices; Vampires specialize in visceral close-up melee attacks augmented by their inhuman abilities. Moreover, during a single game you will be able to play both of them, switching faction each round. 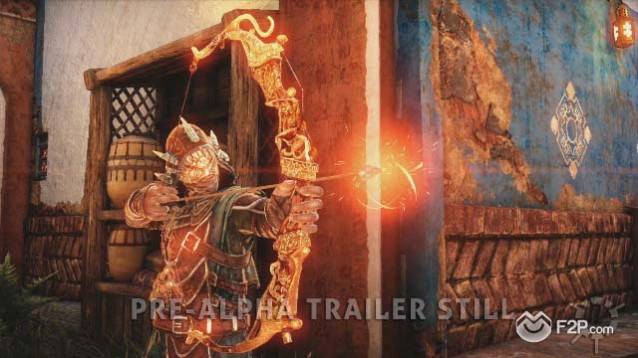